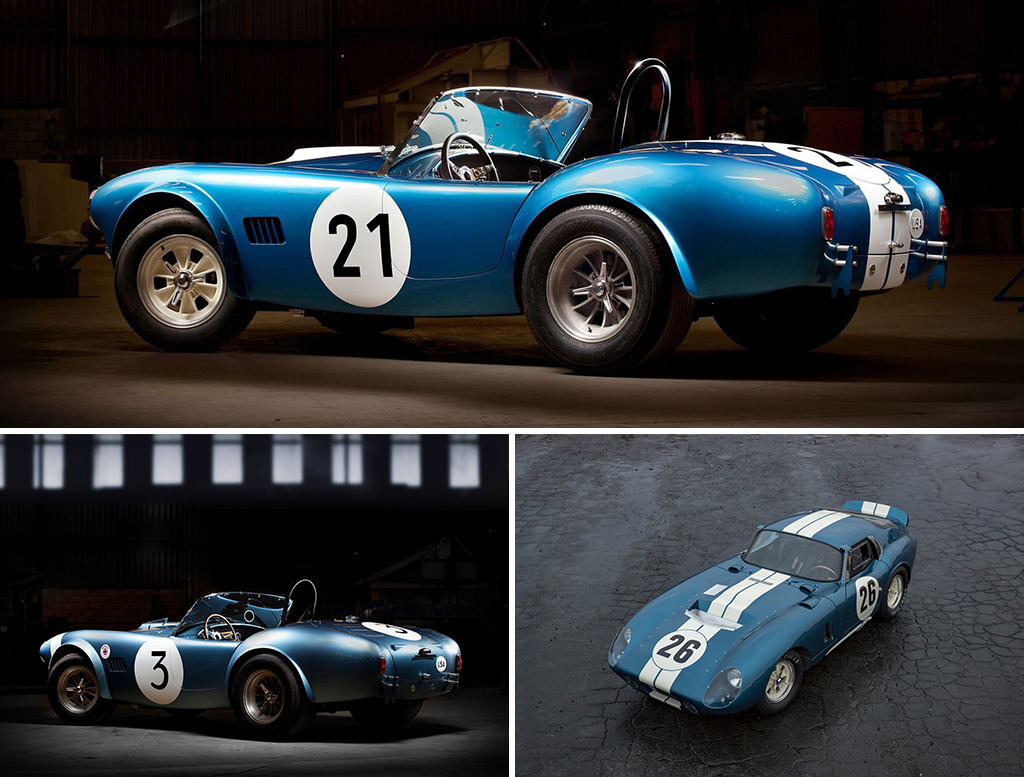 Run of 50 cars to commemorate Bob Bondurant’s legendary racing career and his contribution to the Shelby Racing Team.

Based on the cars Bondurant raced and possessing an official CSX2000 Shelby serial number, the racecars recapture on-track success that Bondurant brought to the Shelby American team at the end of the 1963 season.  The following year, Bondurant went on to compete in Europe, winning the GT class at Le Mans with teammate Dan Gurney in a Shelby Daytona Coupe. In 1965, he won seven out of the 10 FIA World Championship races in a Daytona, securing the FIA GT Championship for Ford and Shelby.

“Bob Bondurant was a fierce competitor in just about every form of road racing, winning in cars from Shelby American, Ferrari, Chevrolet and many other top sports car companies,” said Lance Stander, CEO of Shelby Legendary Cars. “He was one of the most successful Shelby American drivers during the 1960s. Bob helped America win its first and only FIA Sports Car World Championship, an achievement that we feel should be duly commemorated.”

The FIA Shelby Cobra continuation roadster is based on chassis CSX2345, which competed in seven of the ten FIA races, the most of any other competing convertible. CSX2345 was also the only Cobra to compete in both the 1964 and 1965 racing seasons in Europe.

“I’m very proud to have been behind the wheel when we won the FIA World Championship on July 4, 1965,” said Bob Bondurant. “That victory was for everyone in America. I loved driving any version of the Shelby Cobra, from taking a roadster up a tough hill climb to hitting close to 200 mph in a Coupe on one of the high-speed tracks. The Shelby American team was incredible as they made the Shelby Cobra a dominating racecar.”

The tribute Cobra roadsters come as turnkey race car, minus engine and transmission. Each continuation car incorporates features found in the original CSX2345 chassis including the raked windscreen, driver’s side knee-pad, high beam light switch, diagonal roll bar and a plaque displaying the cars country of origin. The body can be composed of fiberglass or aluminum and include:

The cars will be available in liveries used by Bondurant over the course of his career. Owners can choose between:

The Bondurant edition Shelby 289 FIA Cobra roadster in fiberglass will start at $149,995.00, while the aluminum version will begin at $249,995. A roadster set up to FIA specifications and for track use only starts at $289,995. The aluminum Shelby Cobra Daytona Coupe will start at $394,995. Each will be built to order and delivered with a Shelby American serial number for documentation in the Shelby American Worldwide Registry.

As part of ownership, buyers are offered a day of training at the Bondurant Racing School in Arizona. Since it’s opening in 1968, over 500,000 students have utilized Bondurant’s extensive racing experience and expertise.

ABOUT SUPERFORMANCE
Superformance is a manufacturer of complete continuation and reproductions of 1960s race and street cars and was one of the first players in the industry.  We have earned our reputation with our attention to detail, quality craftsmanship, fit and finish and customer service.  Our products are endorsed by our licensees from trade mark holders which adds authenticity and increases the resale value.  Superformance products are manufactured using all new parts which are factory assembled to ensure continuity and consistency in construction. All GT40 sales are recorded in the Shelby World registry. Superformance has a dedicated independent dealer network who together have distributed over 5000 units worldwide. 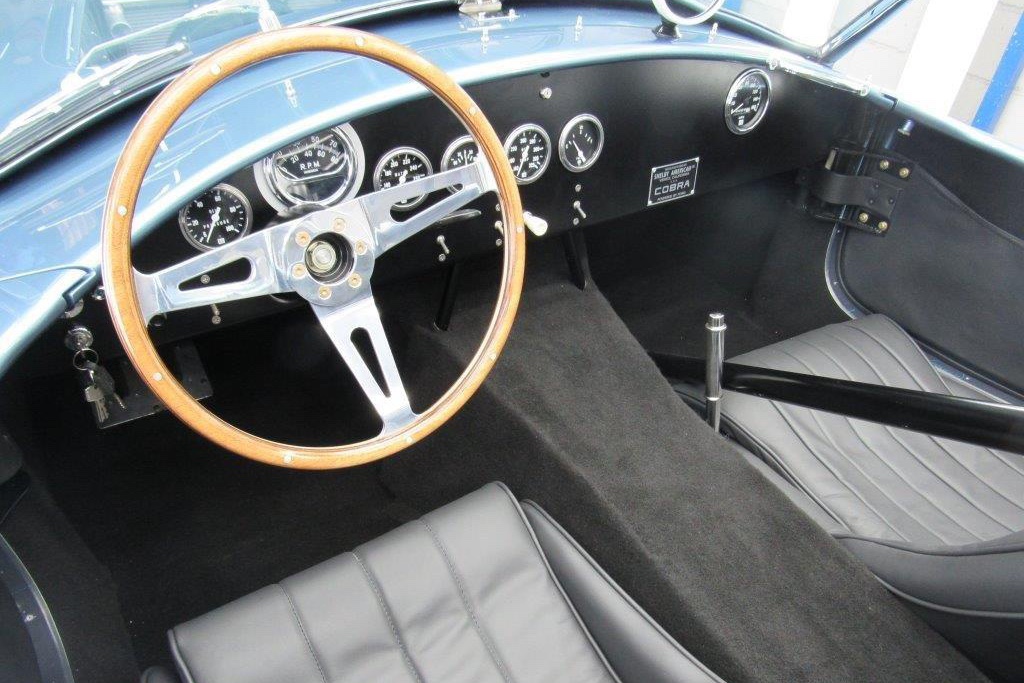 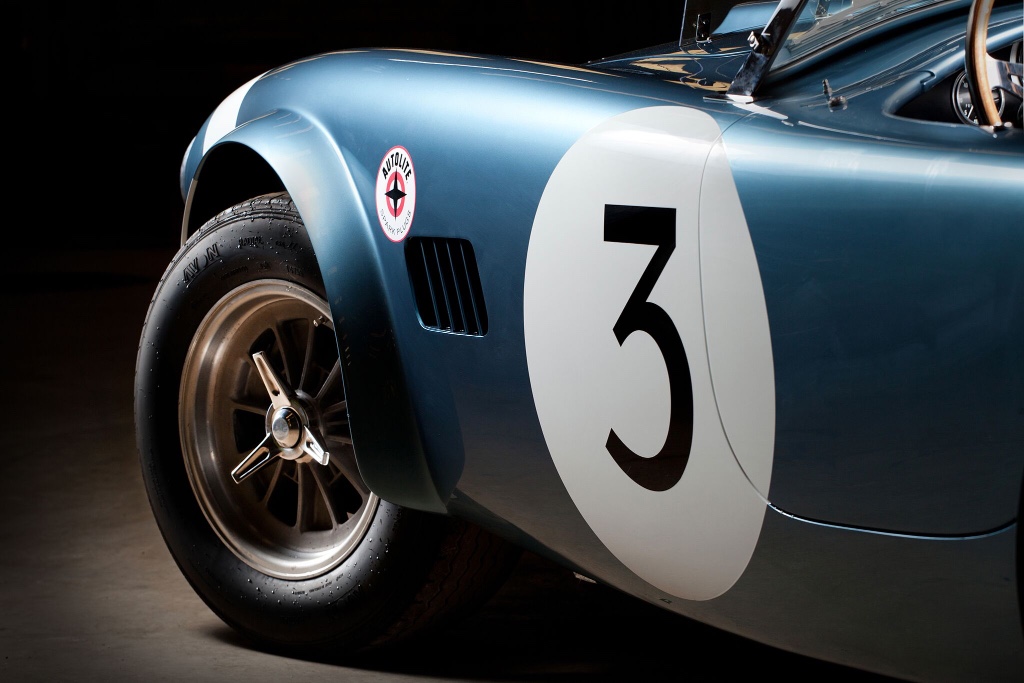 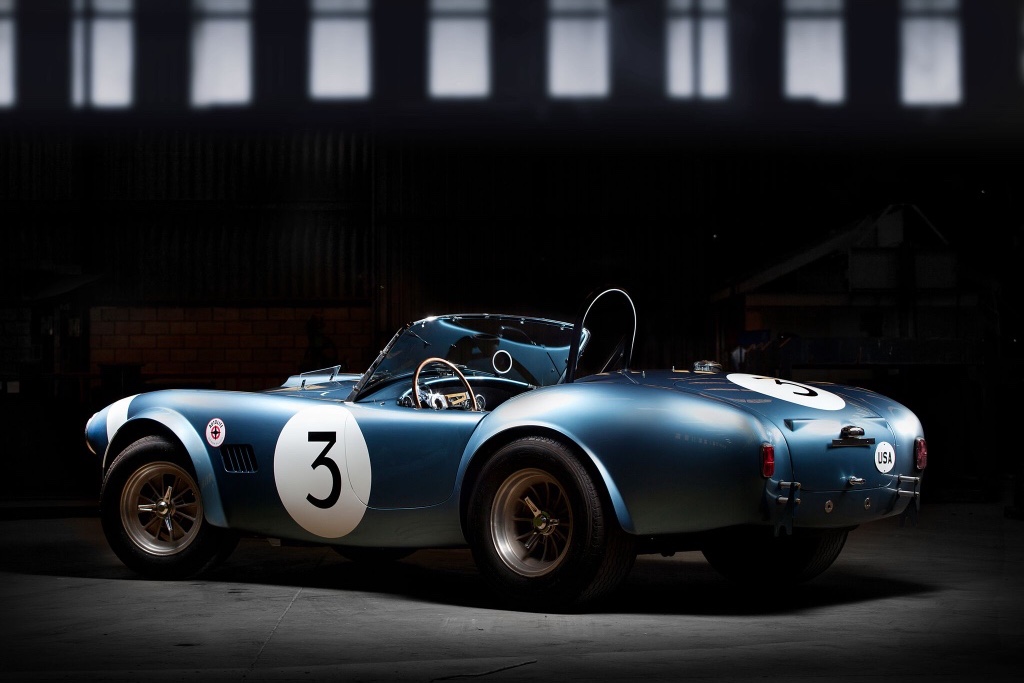 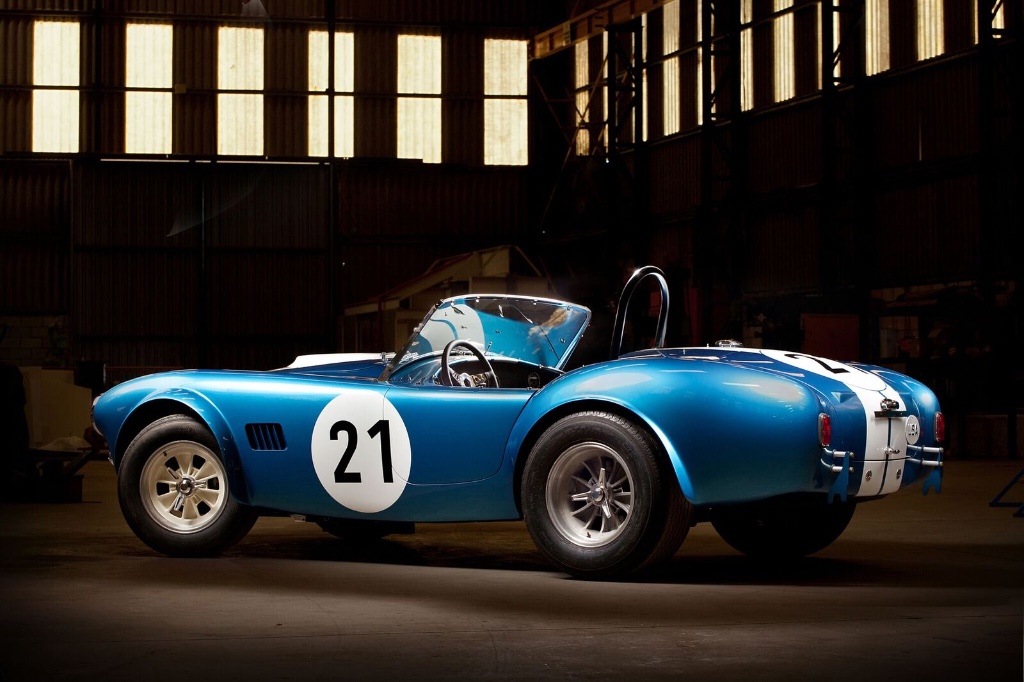 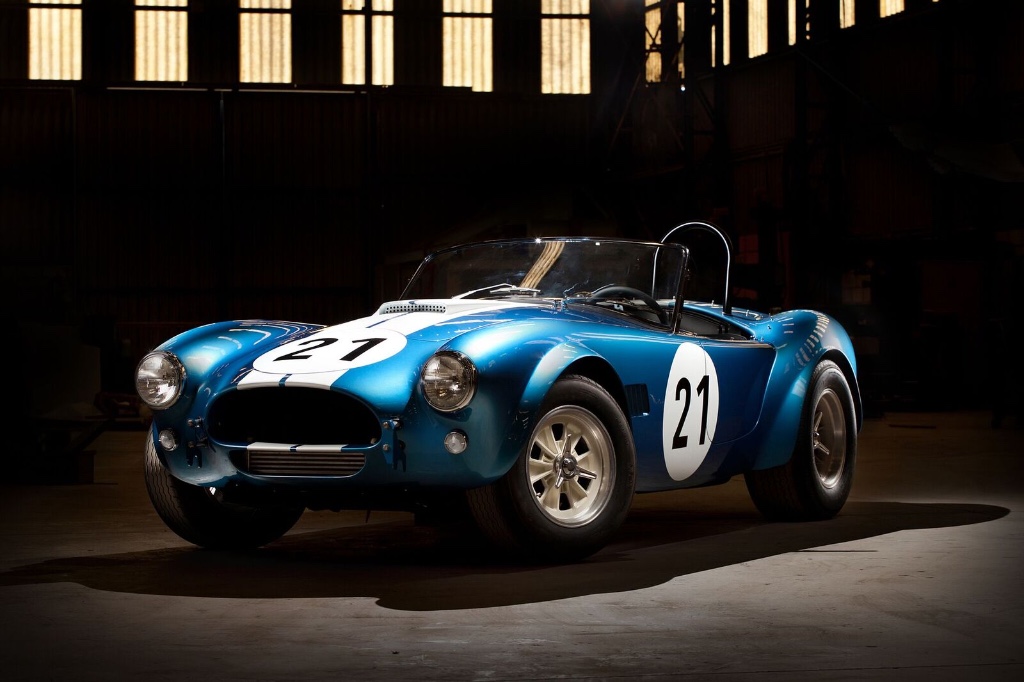 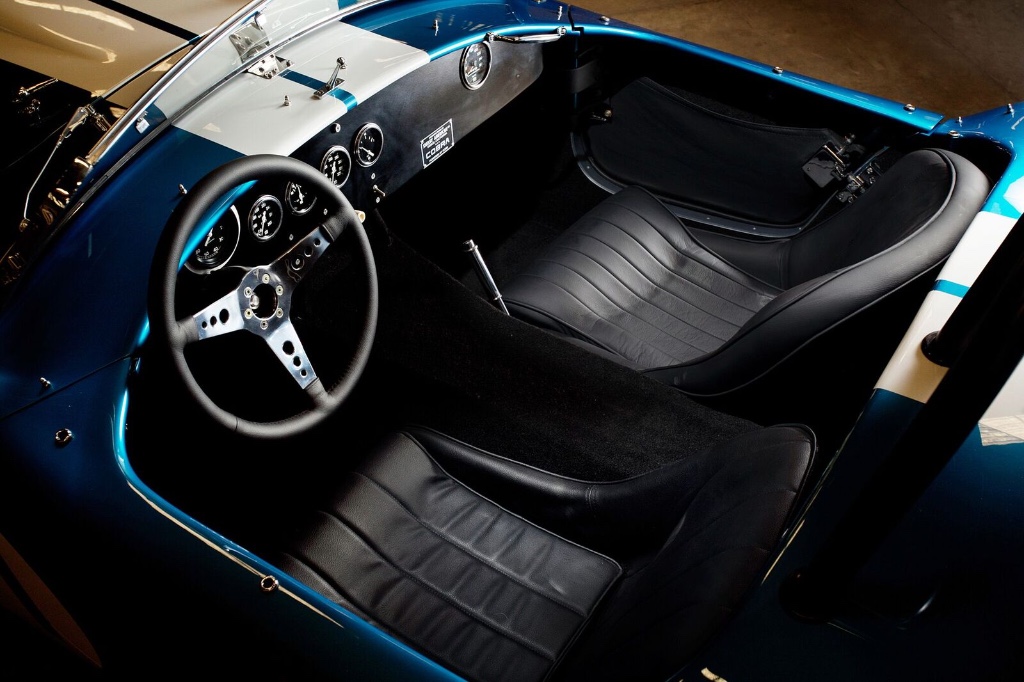 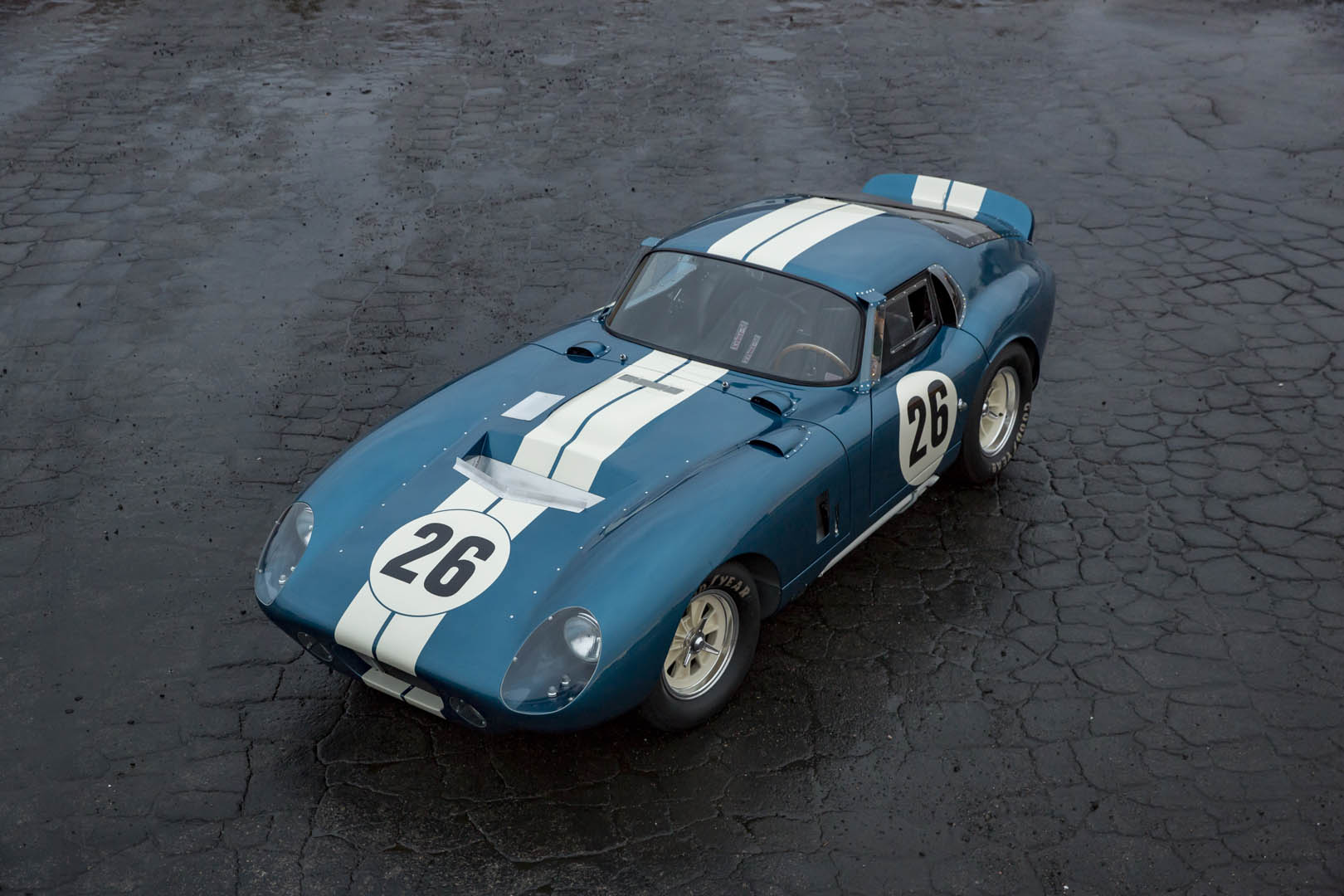 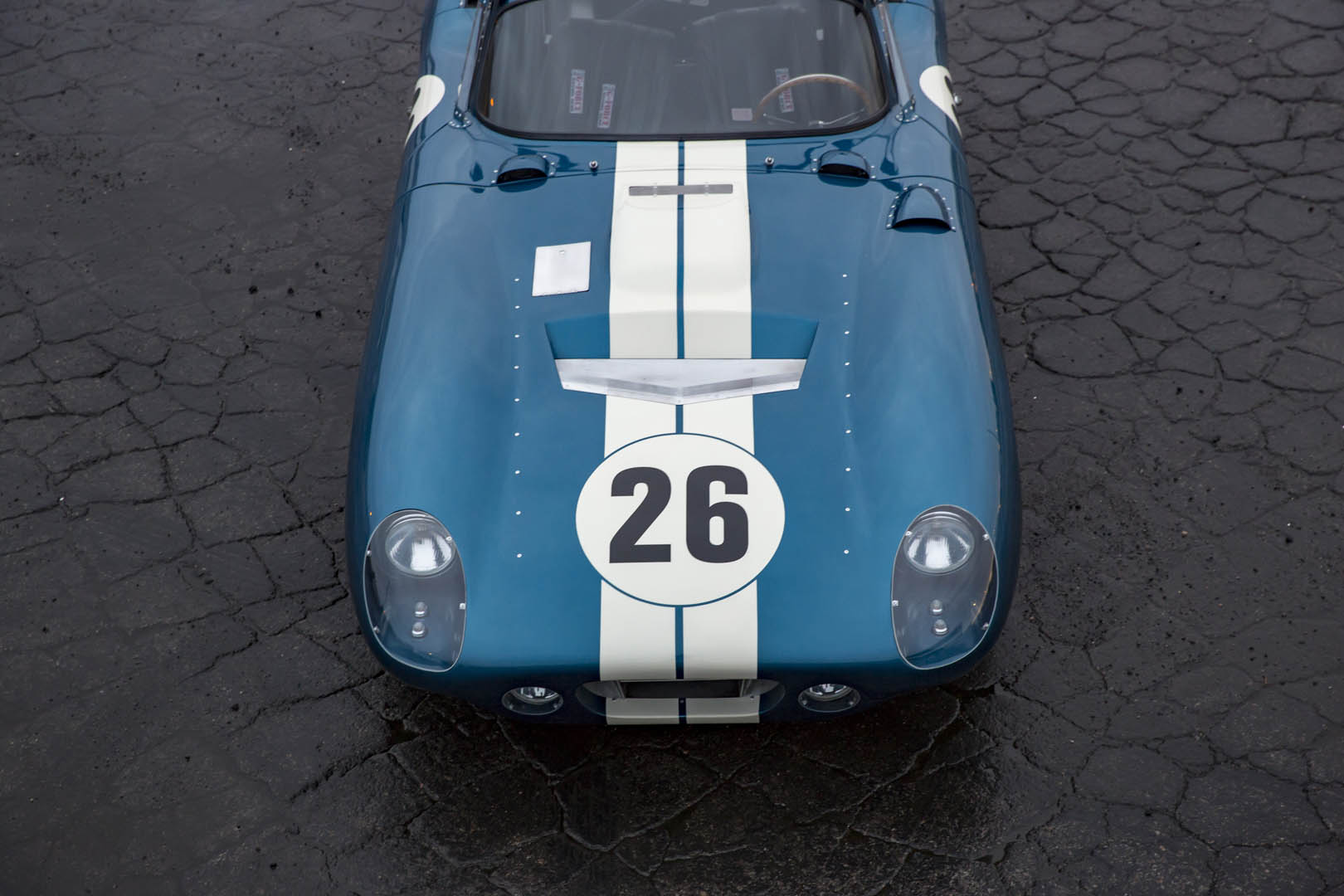 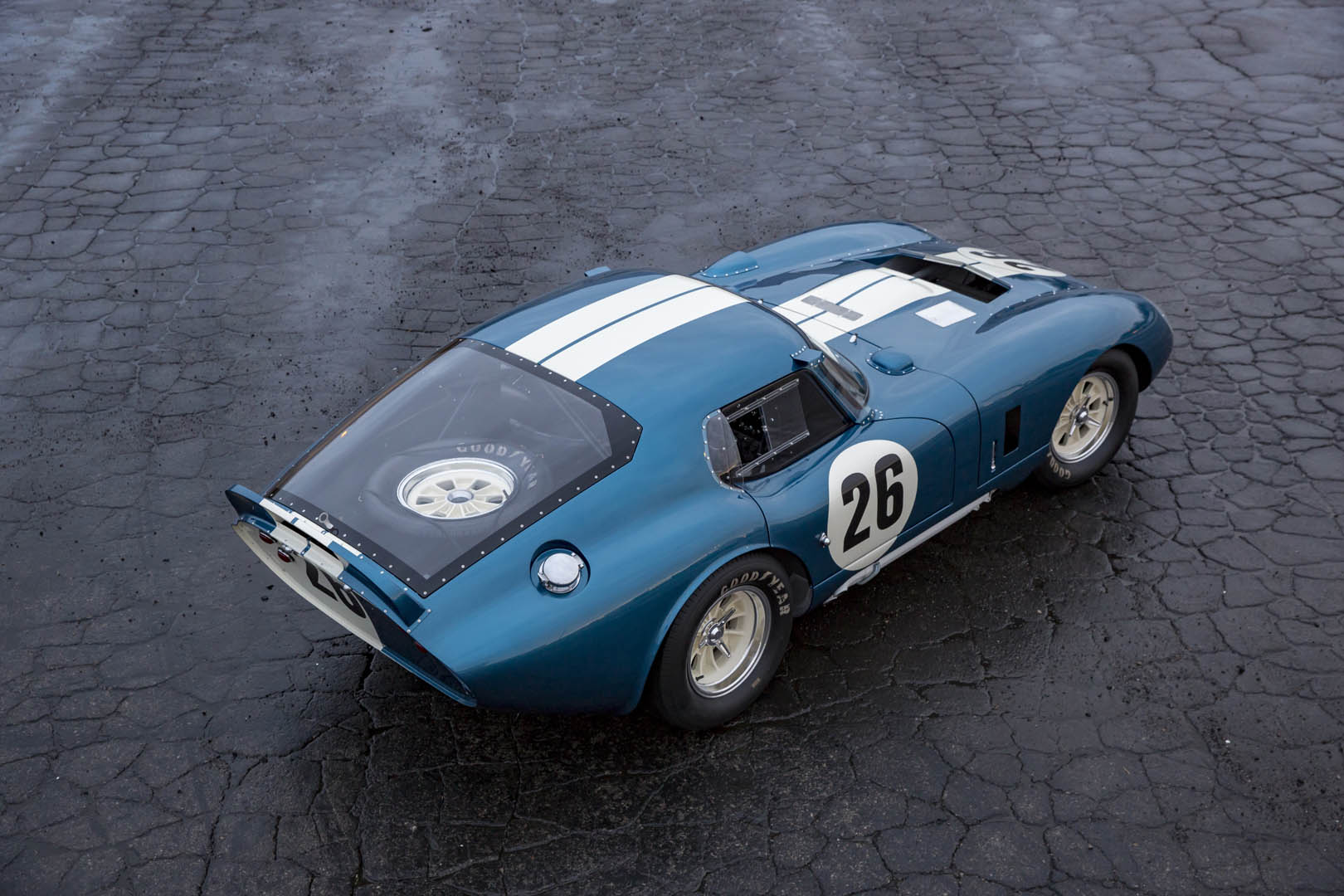 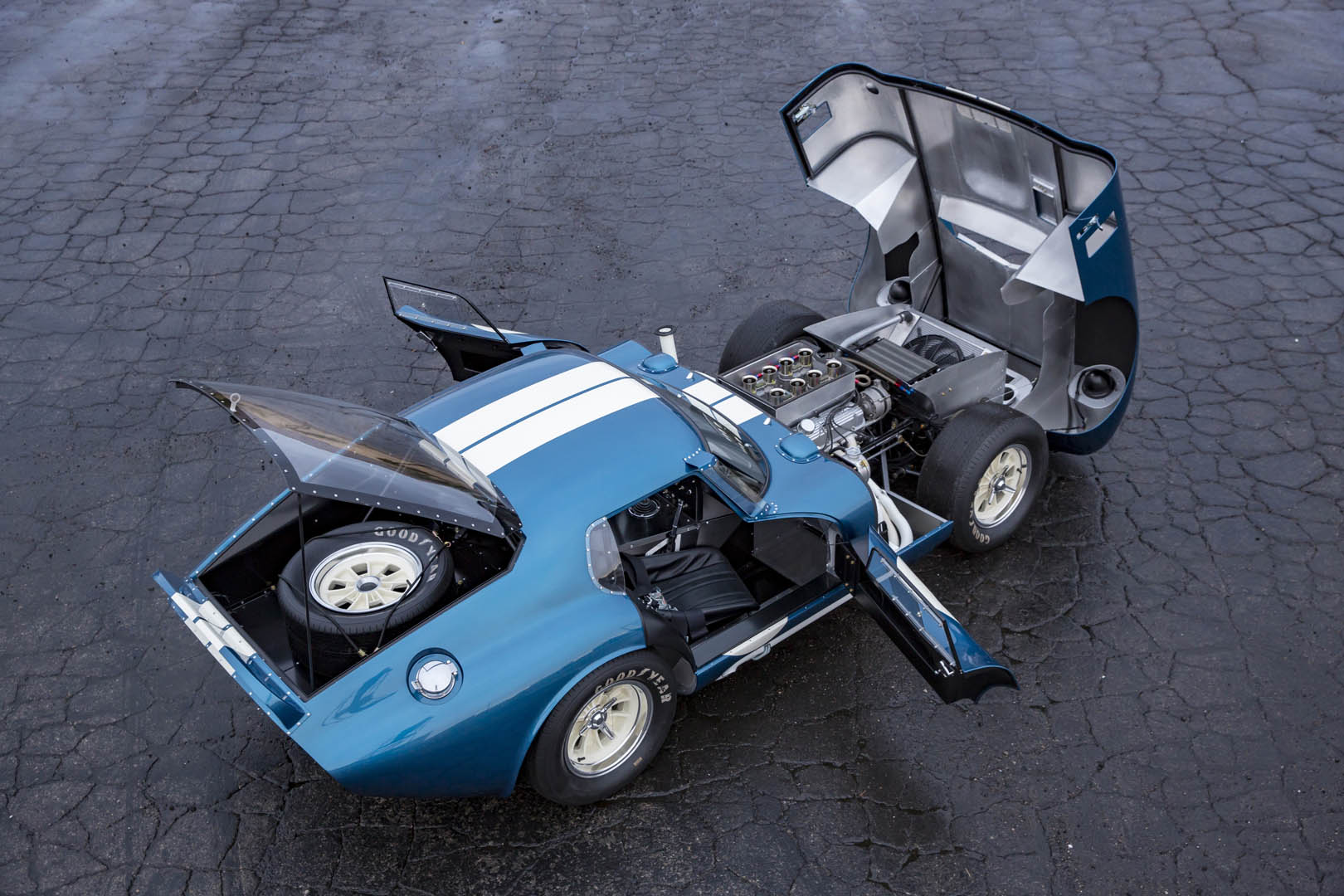 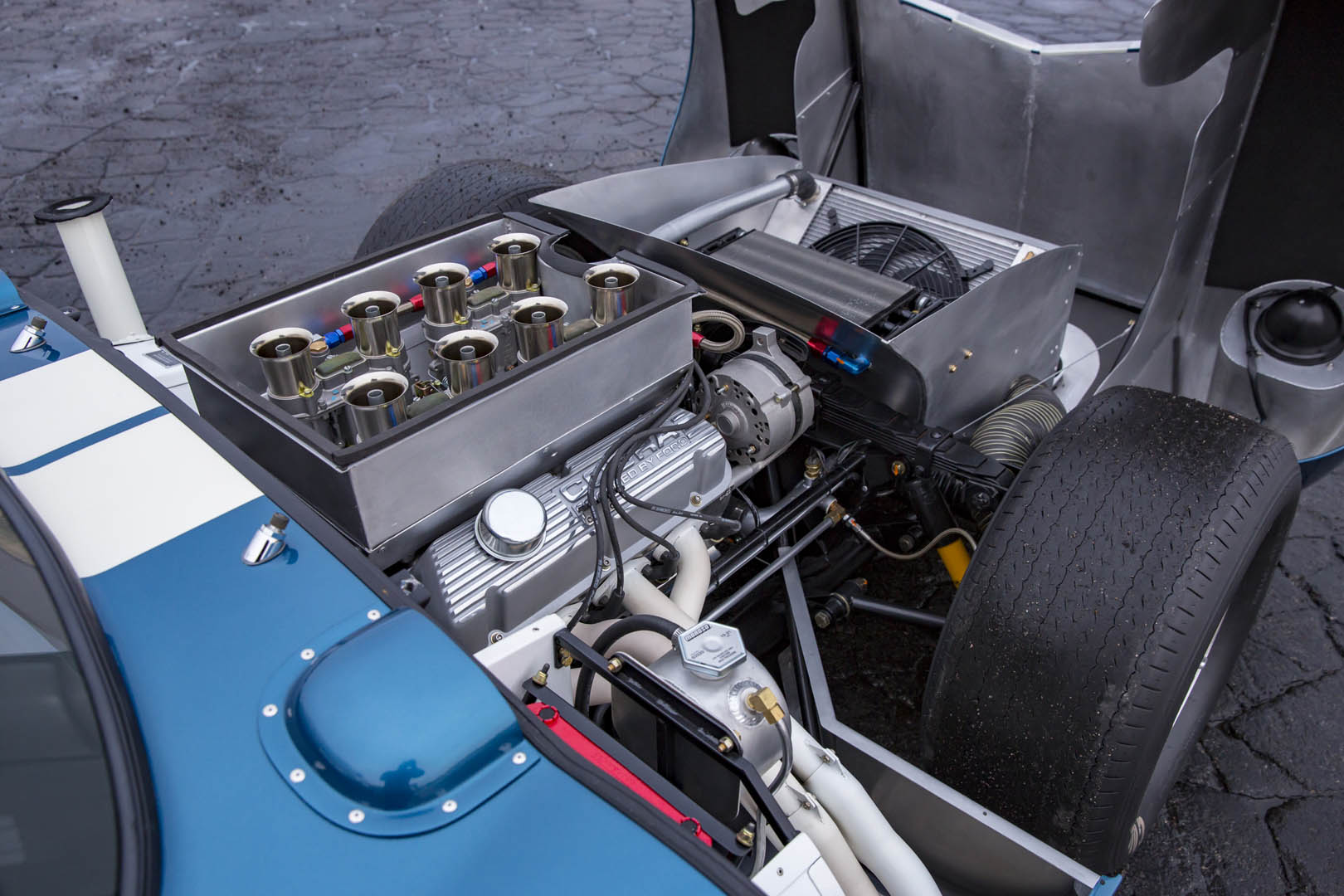 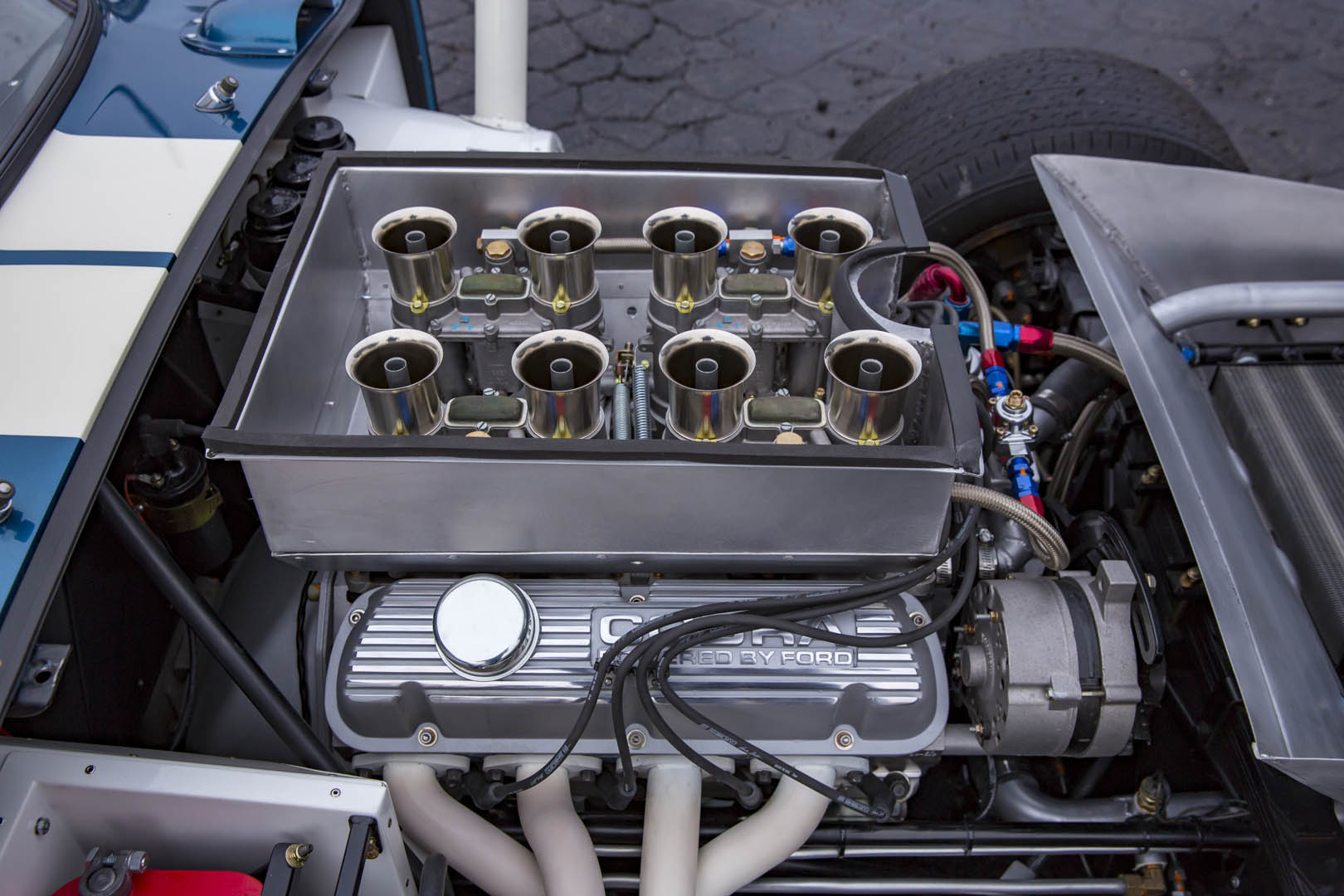