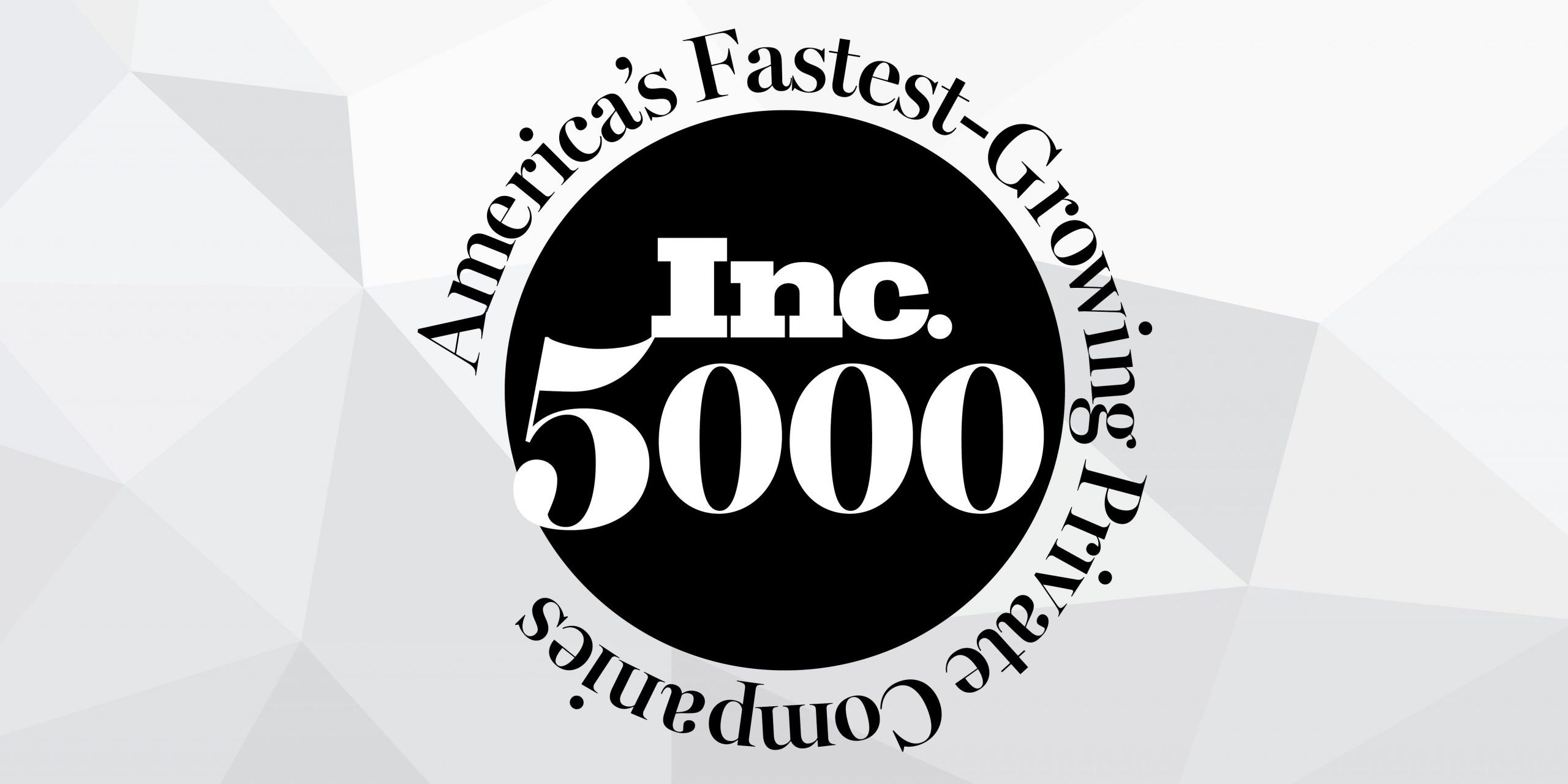 MOORPARK, Calif. (August 14, 2019) – Kahn Media announced today that it has been listed on Inc. Magazine’s 38th annual Inc. 5000 list – the premier ranking for the fastest-growing private companies in America. This is the second year that Kahn Media has appeared on the list and appears as number 2,715 after an initial placement at number 2848 in 2018. In addition to the recognition by Inc. Magazine, Kahn Media has also recently been ranked as the top public relations firm in the region for the second consecutive year by the San Fernando Valley Business Journal.

The Inc. 5000 list is regarded as one of the most prestigious rankings of private companies in America and has given many well-known corporations their first widespread exposure. The list highlights the 5,000 fastest-growing private companies based in the United States ranked according to percentage of revenue growth between 2015 and 2019.

“It’s an incredible honor for us to be placed on the Inc. 5000 list for the second year in a row,” said Dan Kahn, president and CEO of Kahn Media. “This award comes as the result of eleven years of hard work, dedication and innovative thinking from our incredible Kahn Media team with a constant drive to provide tangible results that contribute to the success of our clients. This has been a banner year for our firm, from working with exciting clients like Rolex Watch USA and Lotus Cars to the expansion of our digital marketing and influencer engagement teams, to the continued success of our events team. We’re proud to be part of such a prestigious list as we look to keep growing and innovating for many years to come.”

In addition to its recognition on the 2019 Inc. 5000 list, Kahn Media has recently received accolades from the San Fernando Valley Business Journal which named Kahn Media the number one PR agency in the region. In related news, Kahn Media is also in its third year as a member of the Forbes Agency Council, where company principal Dan Kahn serves as an advisor and contributing writer to the respected business publication.

About Inc. Media Founded in 1979 and acquired in 2005 by Mansueto Ventures, Inc. is the only major brand dedicated exclusively to owners and managers of growing private companies, with the aim to deliver real solutions for today’s innovative company builders. Inc. took home the National Magazine Award for General Excellence in both 2014 and 2012. The total monthly audience reach for the brand has been growing significantly, from 2,000,000 in 2010 to more than 18,000,000 today. For more information, visit www.inc.com.

The Inc. 5000 is a list of the fastest-growing private companies in the nation. Started in 1982, this prestigious list has become the hallmark of entrepreneurial success. The Inc. 5000 Conference & Awards Ceremony is an annual event that celebrates the remarkable achievements of these companies. The event also offers informative workshops, celebrated keynote speakers, and evening functions.