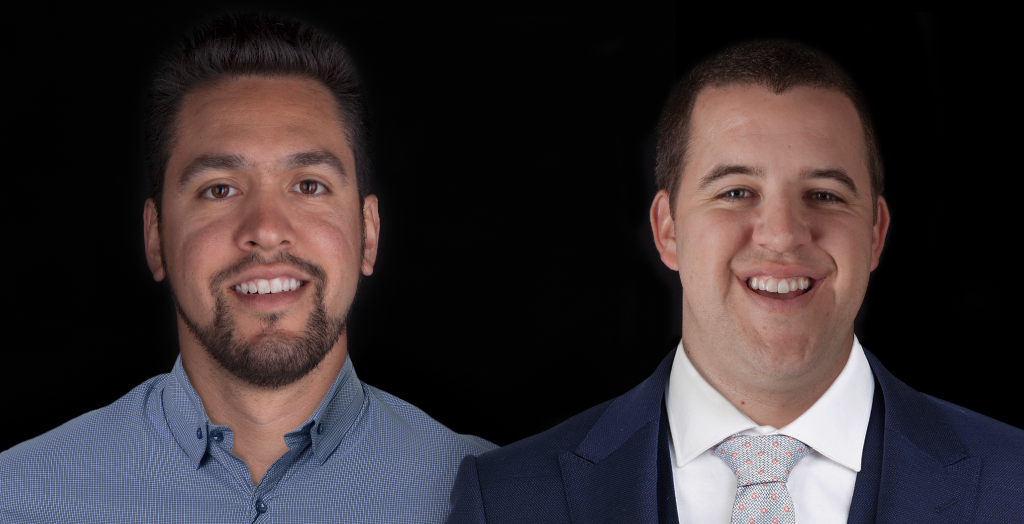 Southern California-based marketing agency ads The Quail and Classic Car Studio to its client roster as staff and services continue to grow.

MOORPARK, Calif. (February, 2018) – In line with the expansion of its services for both longstanding and new clients, public relations and marketing agency Kahn Media announces expansions to its staff and client roster, as well as several key promotions.

Cory Burns, the agency’s second hire, has been promoted to Vice President of Accounts after nine years of employment at Kahn Media. Burns is responsible for overseeing most of Kahn Media’s accounts and leading overall PR and marketing strategy for brands like MagnaFlow, Rolex Watch U.S.A., Dinan Engineering and more.

Franco Gutierrez has been promoted to Vice President of Creative after leading Kahn Media’s art department and creative efforts including video production, graphic design and photography for the last five years. In Franco’s time at Kahn Media, he has helped direct and produce a documentary on Le Mans called “8 Meters” and produced hundreds of pieces of content for clients around the world.

“As we enter our tenth year in business, I’m extremely proud of the team that has helped Kahn Media grow into the industry-leading powerhouse we are today,” says Kahn Media President and CEO Dan Kahn. “Cory was one of our first hires and as his career and skillset has advanced our account team has skyrocketed. Under Franco’s guidance our creative services department has quadrupled, and now produces everything from brand books and films to podcasts, digital/social content, catalogs and even immersive VR experiences. Both of these leaders will be key to our continued growth in the years to come.”

The Kahn Media team is expanding with the addition of several new hires. Andrew Gessler, a talented photographer and videographer that started his career in the off-road and motorsports space, brings a motorsports content focus to the staff. Ben Roget joins Kahn Media as an Account Executive, coming to Kahn from Lexus USA where he worked as a District Manager after graduating from Lexus’ Management and Marketing training program, utilizing his degree in Business Marketing.

Recent client additions include two prestigious shows – The Quail Motorcycle Gathering and The Quail, A Motorsports Gathering – both centered around The Quail Lodge & Golf Club in Carmel by the Sea, California. Kahn is also proud to be working with Classic Car Studio, the custom shop featured on Velocity’s “Speed Is the New Black” television program. Also new to the roster is Niteo Products, which manages a portfolio of professional vehicle care brands and products, and Karges Fine Art, one of the leading dealers of California Impressionist and California Plein-Air art in the world with galleries in Santa Monica and Carmel, California.