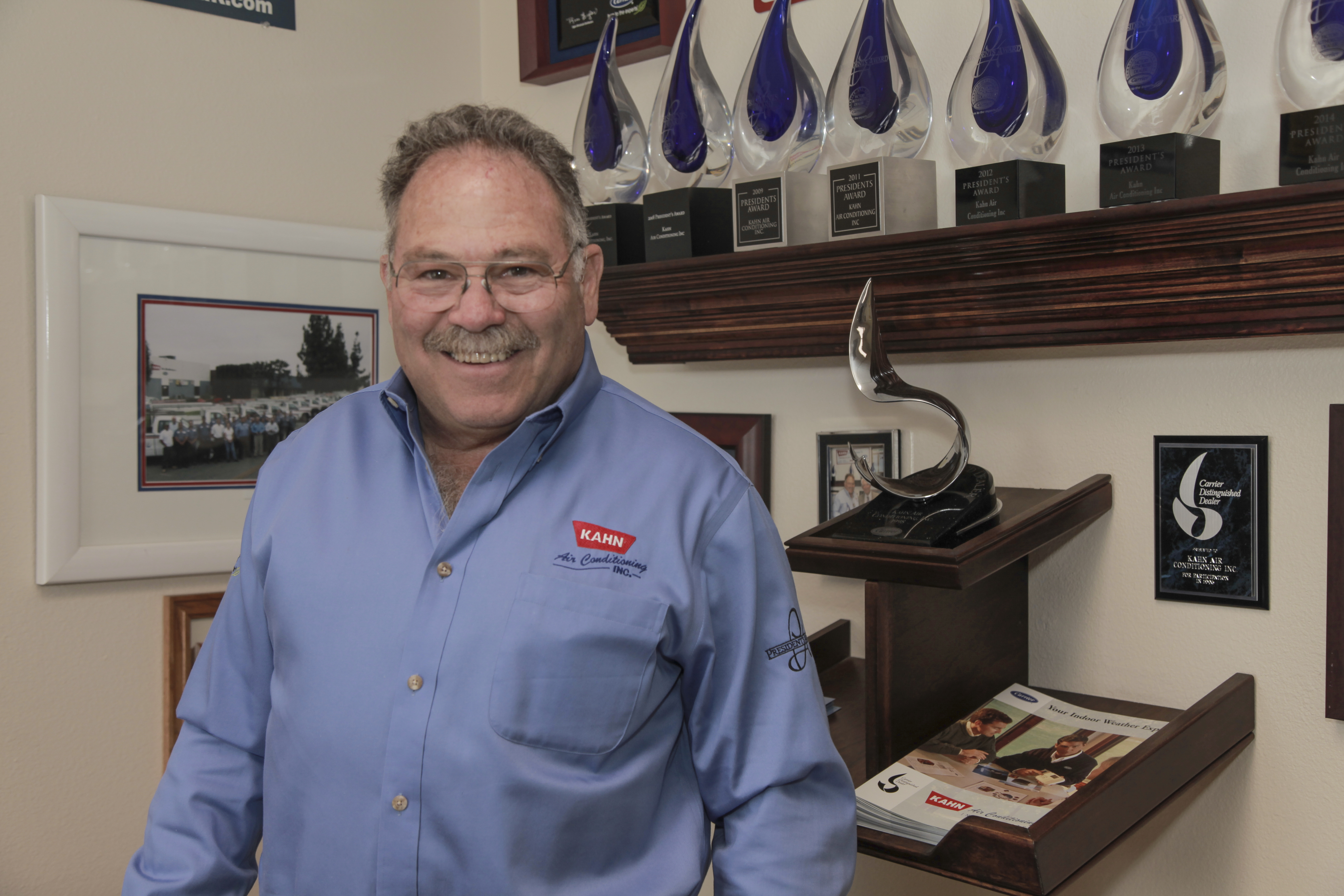 Kahn Air Conditioning has been dedicated to giving its customers in the San Fernando Valley and surrounding areas the highest level of service for the past 56 years. Thanks to the high level of expertise, professionalism, and service of its employees, this is the sixth Angie’s List award it has won in the past seven years and its fourth consecutive win. This achievement is particularly significant as Angie’s List experienced unprecedented member growth in 2016. More than 1.6 million consumers, many of whom were eager to quickly hire highly qualified service pros, joined Angie’s List after the company added a new, free membership tier.

“We run our business like a family, and we think of our customers that way too. We are very honored to receive the 2016 Angie’s List Super Service Award,” said Kahn Air Conditioning President David Kahn. “My father founded Kahn Air Conditioning in 1961, and 55 years later we are still serving Southern California by offering the best customer service, the highest quality products and the most sound engineering available anywhere.”

Angie’s List Super Service Award 2016 winners have met strict eligibility requirements, which include an “A” rating in overall grade, recent grade, and review period grade. The SSA winners must also be in good standing with Angie”s List, pass a background check and abide by Angie’s List operational guidelines. Service company ratings are updated daily on Angie’s List as new, verified consumer reviews are submitted. Companies are graded on an A through F scale in areas ranging from price to professionalism to punctuality.

“Companies that can meet higher demands without missing a beat in their exemplary performance standards truly do stand apart from their peers,” said Angie’s List Founder Angie Hicks. “Only a fraction of the air conditioning and heating companies in the greater Los Angeles area were able to do it.”

For more information on Kahn Air Conditioning and its services please call (800) 660-5246 (KAHN) or visit www.KahnAir.com.

Kahn Air Conditioning was founded in 1961 by Julian Kahn and continues to be a family owned and operated business serving the Los Angeles community. Current company president, David Kahn, began working for his dad as a teenager and has shaped Kahn Air into one of the most respected and trusted heating and air conditioning contractors in the greater Los Angeles area. Kahn Air Conditioning maintains the highest quality and training standards. Its technicians are NATE certified (North American Technician Excellence) and are factory trained alongside its installers. For more information, visit www.KahnAir.com or call (800) 660-KAHN. 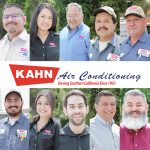