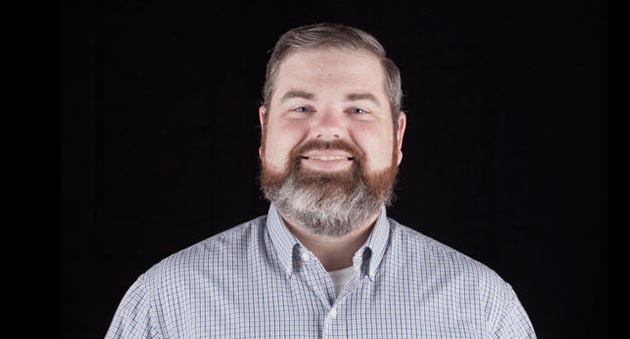 “Over the past three years Jon has proven to be an organized and intelligent leader with a firm grasp on the creative and technical aspects of modern marketing and public relations,” said Kahn Media founder and president Dan Kahn. “We have experienced unprecedented growth over the past year, and after moving into a new headquarters in Ventura County and expanding our operation beyond public relations and digital marketing to include studio photography, brand journalism, video production and SEO/SEM services, Jon stepped up as a strategic leader. His background in data and digital technology will serve us well as our business evolves to cover a diverse range of digital marketing services.”

Kahn Media’s creative team will continue to be led by Creative Director Franco Gutierrez, who has been with the company for over five years. Gutierrez will spearhead the expansion of the company’s art capabilities beyond website development, video production and graphic design into immersive digital marketing, studio photography and top-shelf brand development.

In other staffing news, long-time motorcycle racer, instructor, and marketer Jason Thompson has been hired as an account executive handling MotoAmerica, the official AMA/FIM sanctioned national road racing series in the United States.