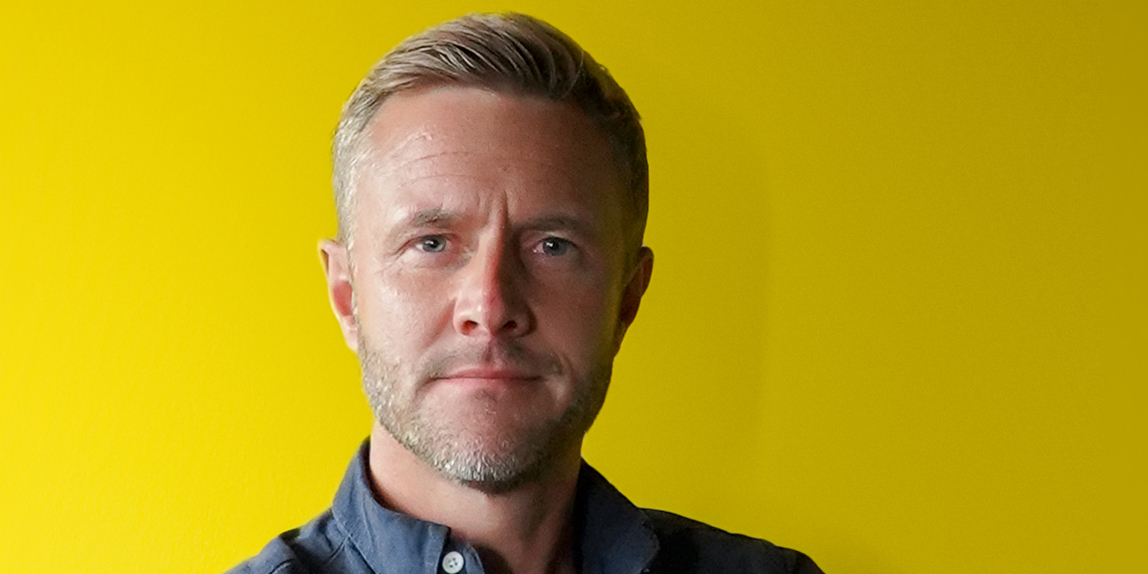 Coventry, UK – 17 August 2022 – Lotus announces the appointment of John Paul Gregory as Head of Exterior Design at the Lotus Tech Creative Centre (LTCC) in Coventry, UK.  The LTCC team, headed up by Ben Payne, takes the lead on creating the range of all-new, all-electric lifestyle cars, working in close collaboration with the sportscar design team at Hethel, led by Russell Carr.

John Paul joins from previous leadership roles at Aston Martin and Bentley, bringing a wealth of creative experience from some of the world’s most recognised premium brands. At Bentley, John Paul was responsible for the exterior designs for much of the current lineup.

John Paul will embody the values of the brand and lead a team to research, design and progress the future of Lotus, reporting directly to head of LTCC, Ben Payne.

Ben Payne said “JP is a world-class talent with a proven track record in creativity, communication, and leading people. His appointment comes at a key time when we are moving our business to the next level. His mindset and experience will be invaluable as Lotus continues to evolve and LTCC continues to develop – I look forward to realising the full potential of the team we are building.”

John Paul added “Lotus is a brand that has already started its transition into its future as a true global performance brand, and LTCC has so far played a big part in that. With an iconic history to honour, I look forward to working with Ben and the team to help shape the next chapter of the brand”.