The father and son team from Beecher, Illinois came out on top as the Overall Winners of the nine-day vintage car rally from Buffalo, New York to Halifax, Nova Scotia.

Chattanooga, Tenn. (July 3, 2018)– The 2018 Hemmings Motor News Great Race presented by Hagerty and sponsored by Coker Tire announced the winners of its vintage car rally that concluded in Halifax, Nova Scotia, Canada on Sunday, July 1, 2018. Jeff and Eric Fredette were named the “Overall Winners” of the 35th annual time/speed/distance endurance rally. The father and son team from Illinois piloted a Flathead V8-powered 1933 Ford pickup truck to victory, earning more than $50,000.

Great Race participants visited 18 hosted city stops throughout the northeastern United States, as well as in New Brunswick and Nova Scotia, Canada in their pre-1972 automobiles. They also drove a specific route, determined by the Director of Competition, John Classen. Participants strive to match Classen’s pre-determined time by following specific, and sometimes cryptic, instructions. Designated speed changes, challenging turns and the feat of keeping a vintage car running for more than 2,300 miles makes for the ultimate test for these diehard car guys and girls.

The race teams are made up of a driver and navigator, who use a specially calibrated speedometer in order to match the speeds precisely to the instructions. The team who is closest to the pre-determined “perfect time” wins.  The Great Race route changes each year, adding to the challenge of the event, and giving the teams new scenery each year. The 2018 Great Race started in Buffalo, New York on Saturday, June 23, 2018 and finished in Halifax, Nova Scotia on Sunday, July 1, 2018, with the majority of the scored competition taking place on back roads.

“We are very proud of this year’s competitors,” said Jeff Stumb, director of the Great Race. “Despite trying weather conditions, they never let up and continued to turn in excellent scores during their journey through the Northeast. The Fredette’s have been a part of the Great Race family for many years, and it was an emotional moment at the finish line when they were announced as the winners. It was a long time coming for this father and son team, who had finished second on a few occasions, leading up to this milestone.”

In addition to the Grand Champion, other class winners are as follows:

While the class winner awards are highly competitive, there are a variety of specialty awards that are given to special participants and cities who make an impact on the Great Race family and spectators along the way. The winners are as follows:

“Tom McRae Spirit of the Event”

Lokar’s Pick of the Show

The Great Race also announced its plans to rally along the west coast of the United States for its entire 2019 event – a first for this rally. The 2019 Great Race will start on Saturday, June 22, 2019 in Riverside, California and will conclude in Tacoma, Washington on Sunday, June 30, 2019. The antique automobiles will stop in 18 cities in California, Nevada, Oregon and Washington.

The event, which was first organized by Tom McRae in 1983, drew its name from the 1965 movie, “The Great Race,” which starred Tony Curtis, Jack Lemmon, Natalie Wood and Peter Falk. The movie was a comedy based on the real life 1908 automobile race from New York to Paris. In 2004, Tony Curtis was a guest of the Great Race and rode in his car from the movie, the Leslie Special. The event’s main sponsors are Hemmings Motor News, Hagerty, Coker Tire and Reliable Carriers. Corky Coker, CEO and owner of Coker Tire, assumed leadership of the event in 2011.

ABOUT COKER TIRE COMPANY, INC.
Founded in 1958, Coker Tire is the world’s largest supplier of tires and wheels for collector vehicles. In 2011, Corky Coker bought the Great Race and restored it to the unforgettable classic car event from years past. For more information call (800) 251-6336 or visit the website at www.cokertire.com. 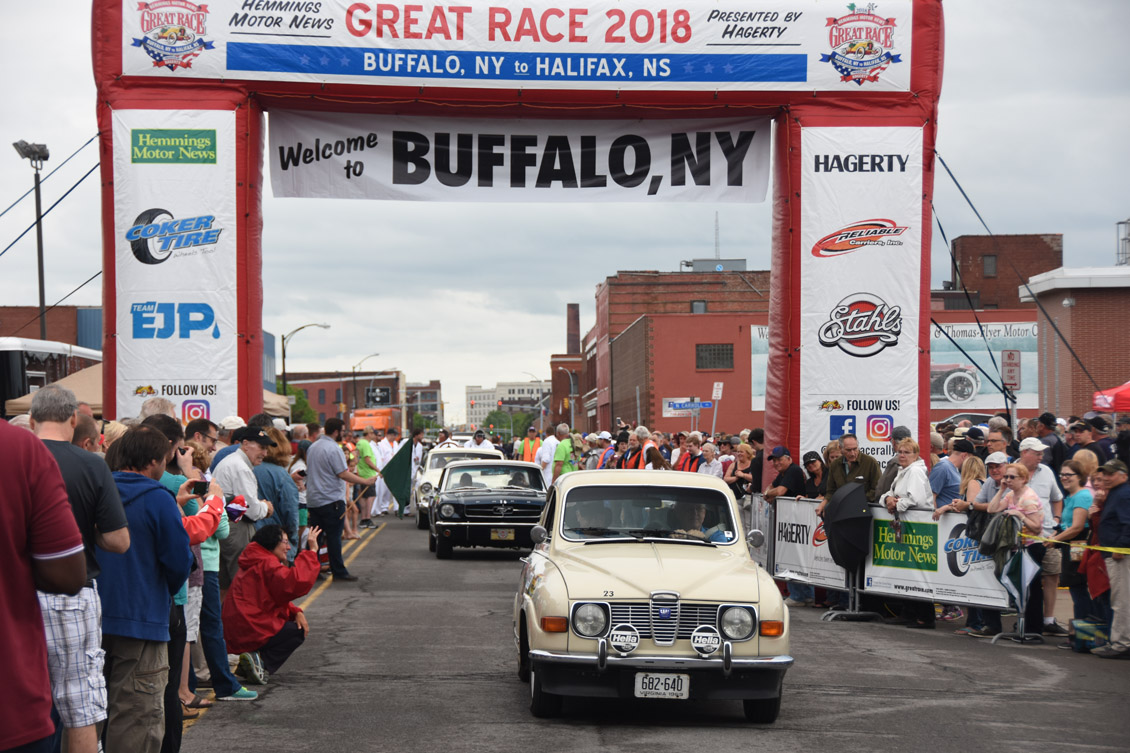 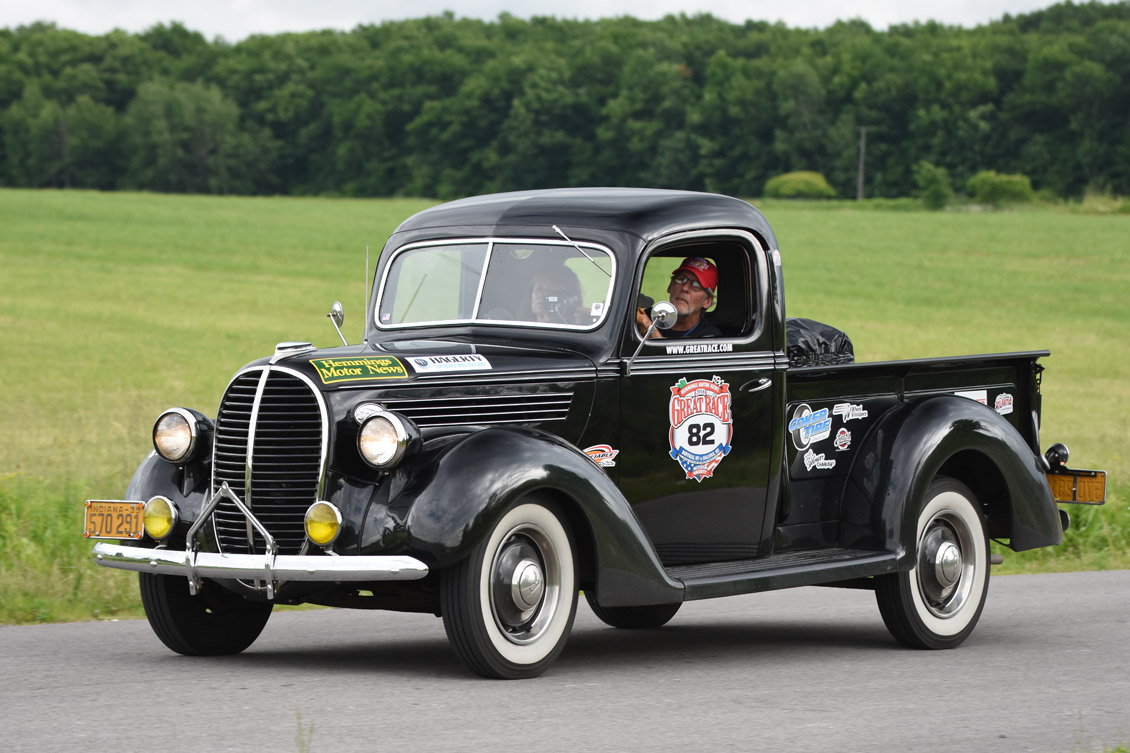 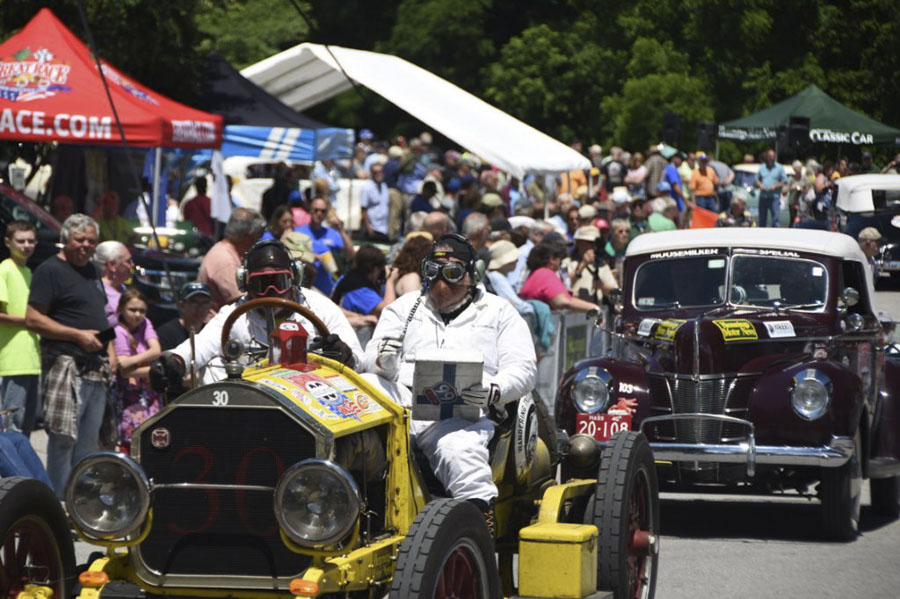 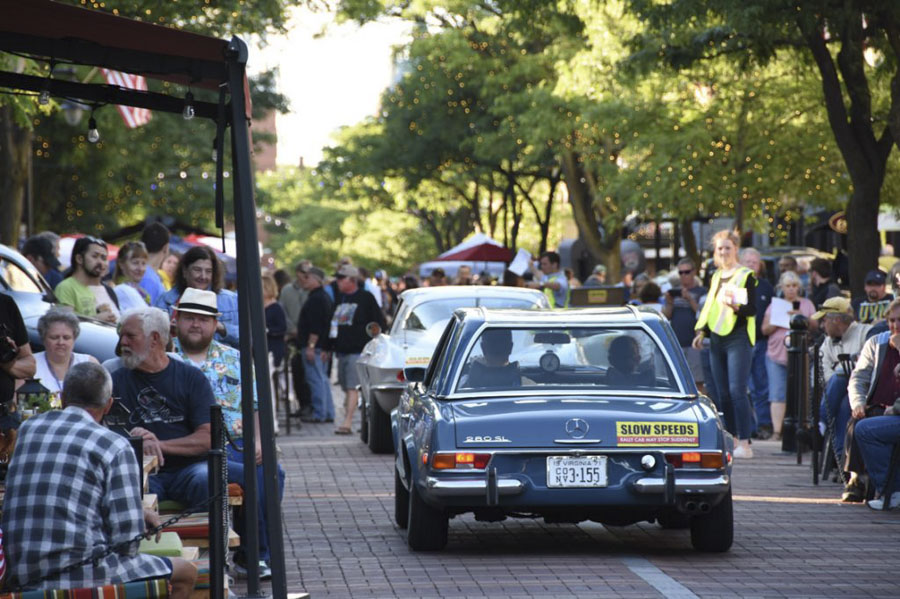 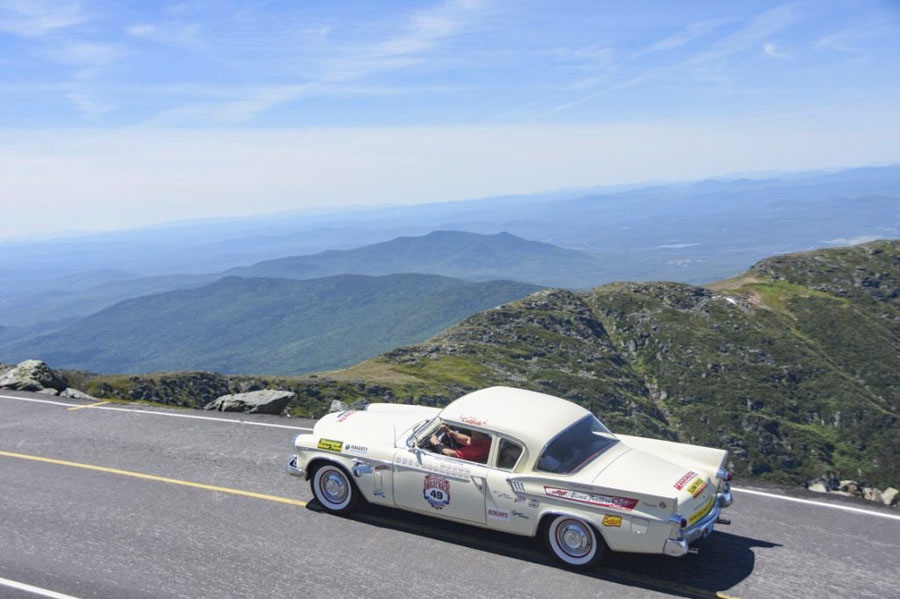