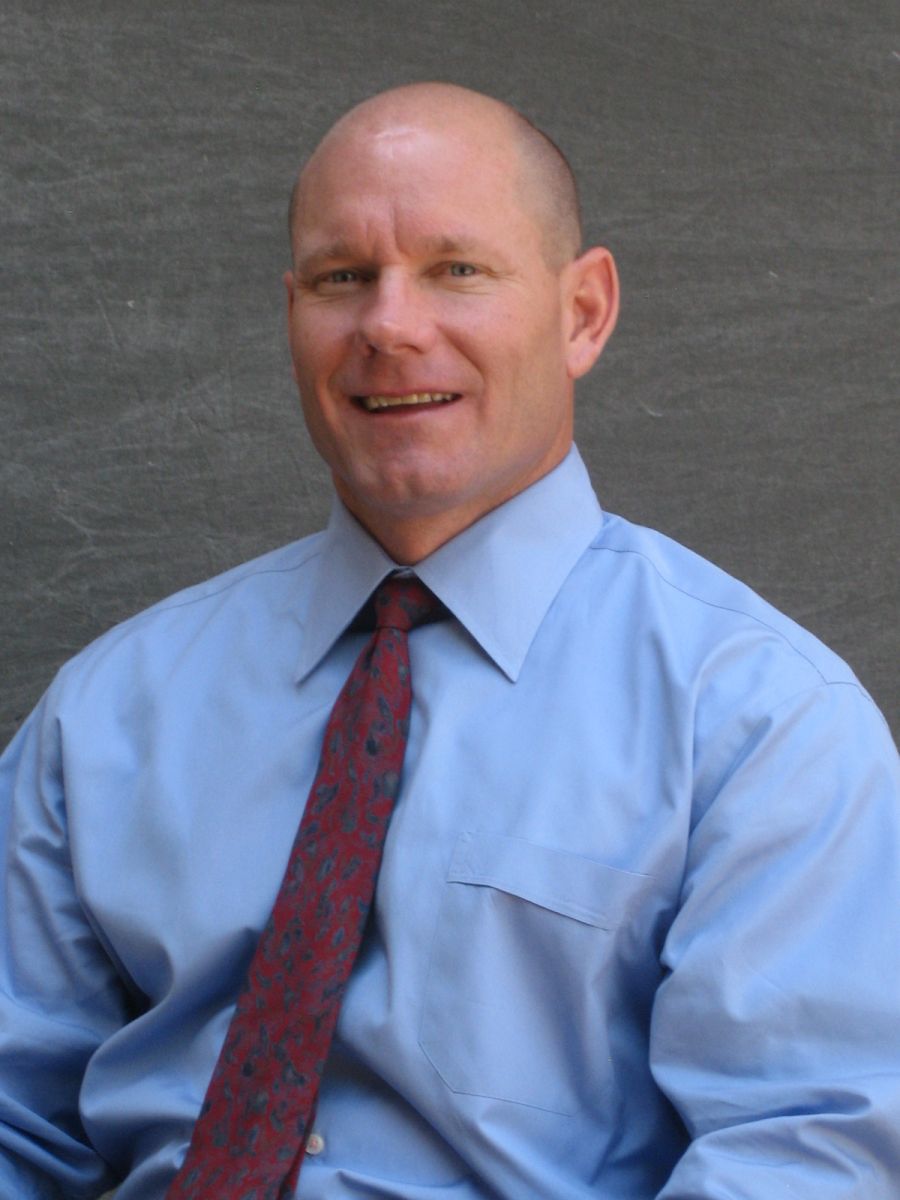 Cypress, Calif. (April 27, 2017) – Nitto Tire U.S.A., a leading manufacturer of off-road and street performance tires, has announced that it has hired Jeff Bootz as its new Vice President of Sales. Bootz comes to Nitto Tire from its sister company, Toyo Tire U.S.A., and begins his new role with Nitto on May 1, 2017.

After more than two decades of success leading sales initiatives for tire manufacturers, Jeff Bootz will now head up the sales team at Nitto Tire. Bootz began his career in the tire industry in 1992 when he was hired by Dunlop Tires as a Regional Sales Manager. From there, he quickly advanced into the Director of Sales position before moving to Toyo Tires U.S.A. in 2002. After seven years of continued success as a Regional Sales Manager with Toyo, Bootz was promoted to Director of Sales in 2009 and has filled that role until his current move to Nitto.

“We have been impressed with Jeff’s ability to drive sales, and his extensive knowledge of the industry” said Keiko Brockel, President of Nitto Tire U.S.A.. “We are confident that his experience will be a valuable addition to Nitto Tire and that, through his leadership, he will help us to continue to grow the sales of our full product line up.”

Nitto Tire (www.nittotire.com) develops performance tires for all uses, including racing, off-road and street. Using state-of-the-art manufacturing and testing facilities in both Japan and the United States, Nitto provides innovative and high-quality performance tires for the most demanding automotive enthusiasts. For more information about Nitto or its products, visit the company’s web site or contact the company directly. Nitto is a registered trademark of Nitto Tire U.S.A. Inc., located at 5665 Plaza Drive, Ste. 250, Cypress, CA 90630.