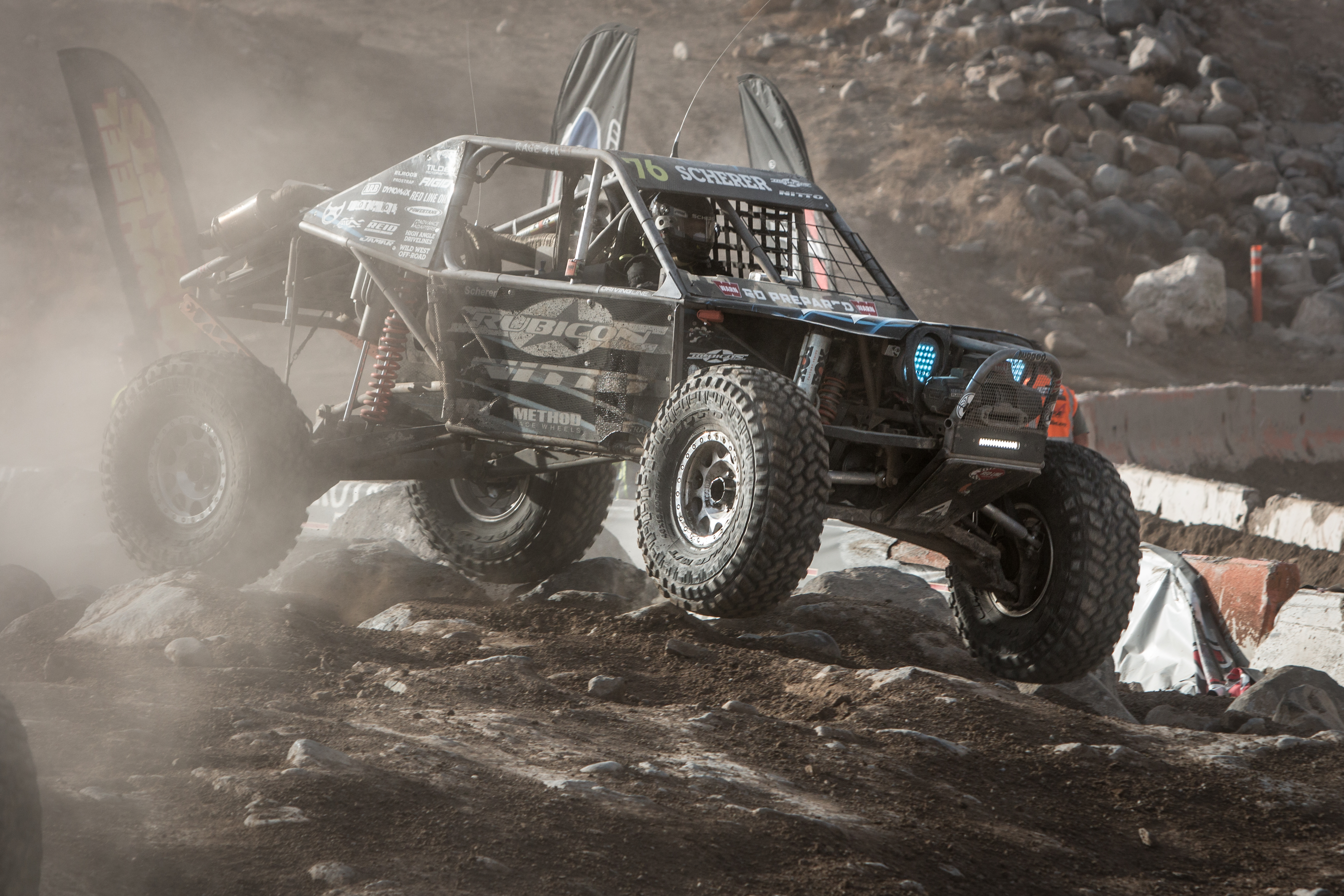 Cypress, Calif. (October 26, 2016) – Nitto Tire U.S.A. Inc., a leading manufacturer of off-road and street performance tires, is excited to announce that Team Nitto driver Jason Scherer has been crowned the 2016 Ultra4 National Champion after placing 3rd in the final race of the season held at Wild West Motorsports Park in Reno, Nevada this past Saturday. Nitto’s team of off-road racers also swept the Ultra4 Western Regional series with a 1-2-3 finish for Erik Miller, Jason Scherer, and Shannon Campbell, who competed all season long on the tough and capable Nitto Trail Grappler M/T tire.

Ultra4 has grown tremendously over its seven-year history to become one of the most challenging and competitive racing series in the off-road racing world. For 2016, the series consisted of eight events – kicking off with the King of the Hammers race and culminating with Saturday’s 4-Wheel Parts Nitto National Championship Presented by MetalCloak. The 2016 season had been one of the most hard-fought and competitive to date, with the top racers in the 4400 class separated by only a few hundred points apart as they entered the final race. When the checkered flag waved, it was Jason Scherer who took home the season championship after his third place finish in the series’ final race. Erik Miller, Jason Scherer, and Shannon Campbell also swept the top three spots in the Ultra4 Western Regional series using 40×13.50R17 Trail Grappler M/T tires.

In addition to the Ultra4 4400 Unlimited class wins, Nitto also secured another big National Championship win in the 4800 Legends class. Car #444 driver Rick Waterbury running DOT 37×13.50R17 Mud Grapplers scored a major season ending victory and clinched the Championship with a commanding win. Rick commented “The Mud Grappler has the most aggressive traction design of any tire here and that’s what I needed to gain an edge and ultimately a win. There is nothing tougher than Grappler tires!” Also notable this year was 4800 Legends driver Jason Fish, who won the Eastern Ultra4 Regional championship running off-the-shelf Trail Grappler 37×12.50R17 tires.

“We couldn’t be happier with how all our drivers and tires have performed this season,” said Chris Corbett, Nitto Tire U.S.A.’s Events and Motorsports Manager. “The Trail Grappler M/T has proven year after year to be the tire to beat thanks to its unmatched combination for durability and longevity. Adding our 37×17 DOT Mud Grappler and Trail Grappler to the win column this year and securing more first place finishes in 4800 (Legends) classes than any other brand, proves yet again Nitto’s commitment to quality product that exceeds expectation.”

The the 2017 Ultra4 season kicks off on February 3, 2017 with the King of the Hammers race in Johnson Valley, California. For more information about Ultra4 Racing, visit www.ultra4racing.com, learn more about Nitto-sponsored drivers at www.nittoracing.com and complete details on Nitto tires can be found at www.nittotire.com. Join Nitto Tire on Facebook at www.facebook.com/NittoTire and on Twitter at @NittoTire. 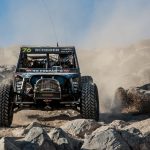 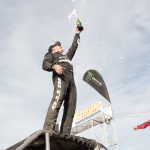 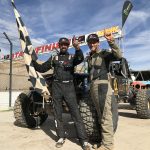 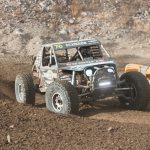