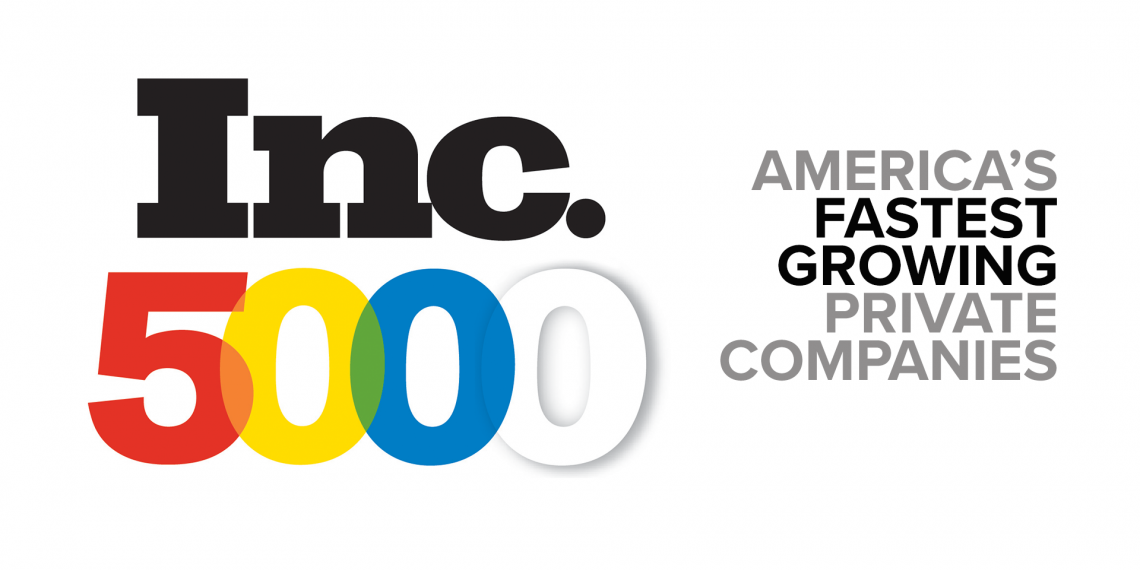 Southern California based automotive and luxury/lifestyle agency makes its debut appearance on the Inc. 5000 list – the culmination of a decade of rapid growth

NEW YORK, August 15, 2018 – Inc. magazine today revealed that Kahn Media is No. 2848 on its 37th annual Inc. 5000, the most prestigious ranking of the nation’s fastest-growing private companies. The list represents a unique look at the most successful companies within the American economy’s most dynamic segment—its independent small businesses. Microsoft, Dell, Domino’s Pizza, Pandora, Timberland, LinkedIn, Yelp, Zillow, and many other well-known names gained their first national exposure as honorees on the Inc. 5000.

“In just a decade Kahn Media has grown from a one-man-operation to a staff of twenty-one with a client list including the who’s-who of the automotive and luxury/lifestyle sector,” said Dan Kahn, president and CEO of Kahn Media. “This award is the result of many late nights in the office, weekends on the road and a near constant stream of communication with clients and journalists around the globe. We are honored to be included in such lauded company and are looking forward to many more years of growth and good business.”

Not only have the companies on the 2018 Inc. 5000 (which are listed online at Inc.com, with the top 500 companies featured in the September issue of Inc., available on newsstands August 15) been very competitive within their markets, but the list as a whole shows staggering growth compared with prior lists. The 2018 Inc. 5000 achieved an astounding three-year average growth of 538.2 percent, and a median rate of 171.8 percent. The Inc. 5000’s aggregate revenue was $206.1 billion in 2017, accounting for 664,095 jobs over the past three years.

This announcement comes as Kahn Media is experiencing a banner 10th year in business, having recently been named the #1 PR Agency in the region by the San Fernando Valley Business Journal and being selected as part of the prestigious Forbes Agency Council.

“If your company is on the Inc. 5000, it’s unparalleled recognition of your years of hard work and sacrifice,” says Inc. editor in chief James Ledbetter. “The lines of business may come and go, or come and stay. What doesn’t change is the way entrepreneurs create and accelerate the forces that shape our lives.”

Methodology
The 2018 Inc. 5000 is ranked according to percentage revenue growth when comparing 2014 and 2018. To qualify, companies must have been founded and generating revenue by March 31, 2014. They had to be U.S.-based, privately held, for profit, and independent—not subsidiaries or divisions of other companies—as of December 31, 2017. (Since then, a number of companies on the list have gone public or been acquired.) The minimum revenue required for 2014 is $100,000; the minimum for 2017 is $2 million. As always, Inc. reserves the right to decline applicants for subjective reasons. Companies on the Inc. 500 are featured in Inc.’s September issue. They represent the top tier of the Inc. 5000, which can be found at http://www.inc.com/inc5000.

About Inc. Media
Founded in 1979 and acquired in 2005 by Mansueto Ventures, Inc. is the only major brand dedicated exclusively to owners and managers of growing private companies, with the aim to deliver real solutions for today’s innovative company builders. Inc. took home the National Magazine Award for General Excellence in both 2014 and 2012. The total monthly audience reach for the brand has been growing significantly, from 2,000,000 in 2010 to more than 18,000,000 today. For more information, visit www.inc.com.

The Inc. 5000 is a list of the fastest-growing private companies in the nation. Started in 1982, this prestigious list has become the hallmark of entrepreneurial success. The Inc. 5000 Conference & Awards Ceremony is an annual event that celebrates the remarkable achievements of these companies. The event also offers informative workshops, celebrated keynote speakers, and evening functions.