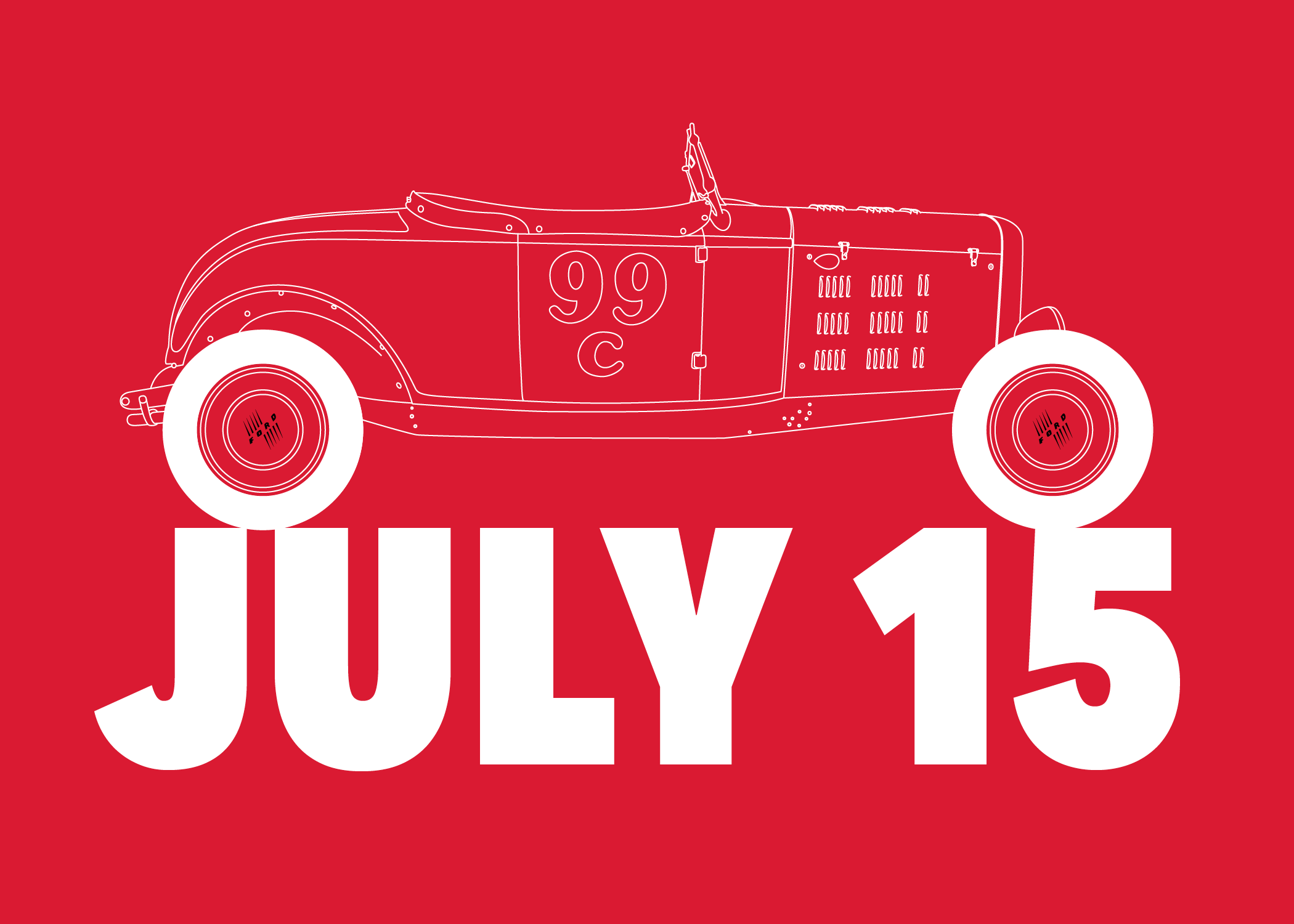 Car show will commemorate 85th anniversary of the ‘32 Ford. Immediately following the event, hot rods of all types are invited to join a procession of ‘32s as they rally from The Petersen to the Edelbrock Museum.

Los Angeles (June, 2017) – The Petersen Automotive Museum will commemorate the 85th anniversary of the 1932 Ford “Deuce” with a day-long car show cruise-in and celebration on Saturday, July 15th.

The ’32 Ford, nicknamed “Deuce” for the second digit of its model year, was one of the first affordable production cars with a V8 engine and became a favorite of racers in post-WWII Southern California. The Petersen celebrates this iconic car every five years with a car show and cruise-in open to hot rod fans of all types, with special parking on the top deck of the structure for ’32 Fords.

Immediately following the conclusion of the show at 4:00, a procession of deuces will rally from The Petersen to the Edelbrock Museum in Torrance to pay tribute to performance icon and Los Angeles native Vic Edelbrock, who helped shape the performance industry and passed away June 9 at the age of 80.

“Hot rodding has always been an integral part of Southern California car culture,” said Terry L. Karges, executive director of Petersen Automotive Museum. “Our founder, Robert E. Petersen, launched his publishing career at a Roadster Show nearly seven decades ago, so these cars have special meaning for us. This year as we celebrate the region’s roots as the birthplace of hot rodding and honor two recently fallen heroes we look forward to hosting a huge array of ’32 Fords from across the southland.”

Famed car builder and customizer Pete Chapouris first found fame with “The California Kid,” a 1934 Ford three-window coupe that starred in an eponymous movie alongside Martin Sheen. He later founded a series of companies and eventually helmed the rebirth of the legendary So-Cal Speed Shop. Chapouris led the restoration of several notable and award-winning cars, including the Doane Spencer Roadster, which won the first Pebble Beach Concours d’Elegance Hot Rod class.

One of the first engineer/racers to modify Ford’s new 1932 V8 for improved performance, Vic Edelbrock Sr., was there in 1948 when Bob Petersen launched Hot Rod Magazine and was in fact his first customer. When Sr. passed away in 1962 Vic Jr. took over the family business at the age of 26 and built it into a household name, with a focus on designing and manufacturing high-quality, high-performance replacement parts for the automotive and motorcycle markets that were made in the USA.

Deuce Day will begin at 7:30 AM with a cruise-in of ‘32s. The event is free to the public, ticket purchase only required for those entering their Deuce. To purchase tickets, click here. Tickets include entry to the museum. For more information on Deuce Day, visit Petersen.org/32-2. For more information on the Petersen Automotive Museum, please visit www.Petersen.org or call 323/930.CARS.