How the Pandemic Changed the News Cycle 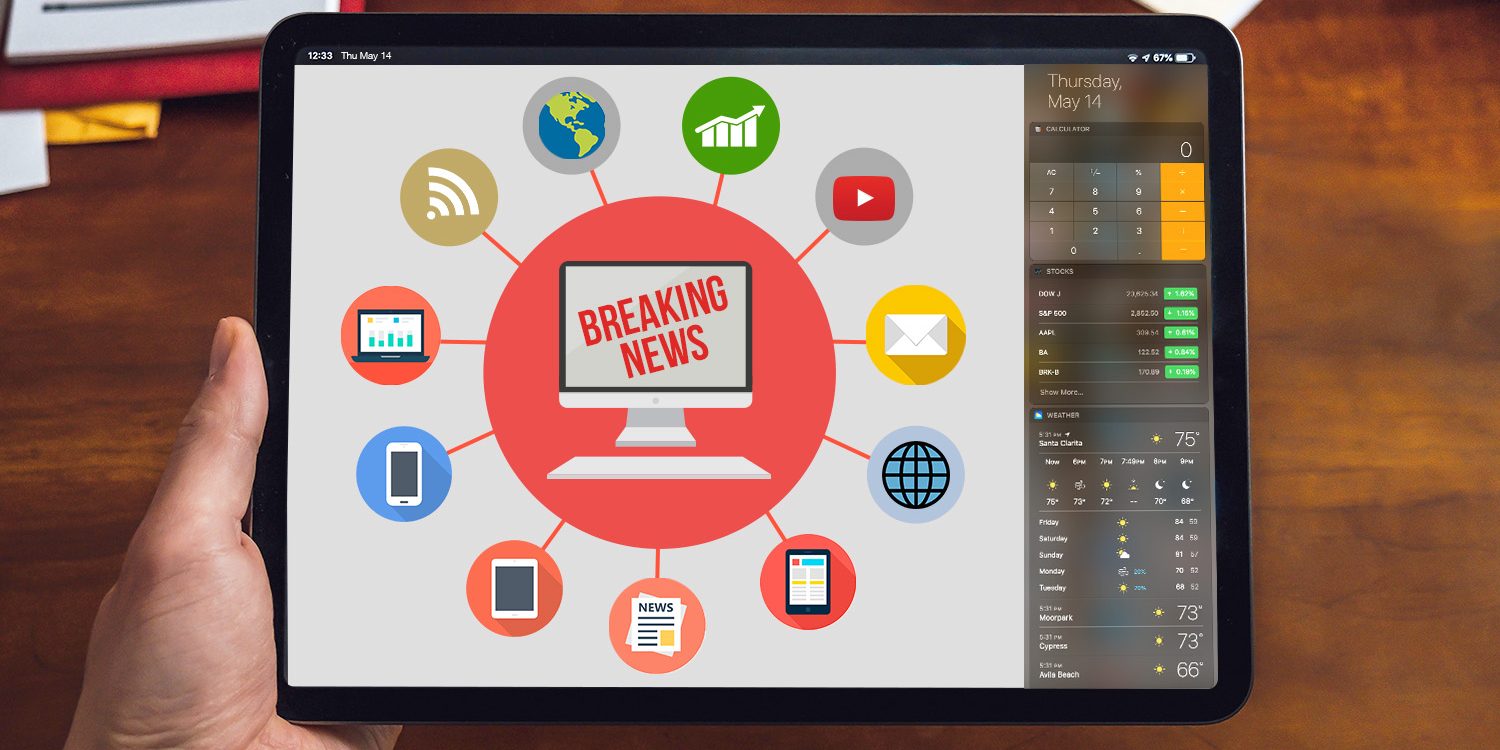 The COVID-19 pandemic has changed everything. It has changed how people live, work, shop, travel, learn and interact. And it has not only changed people’s media consumption habits, it has changed the news cycle.

The news cycle is the period of time that elapses before a news story or set of stories is replaced by another. In the old days, you’d get your news once or twice a day. You’d read the morning paper with your coffee and maybe watch the nightly news. But for the past 40 years — since CNN was launched by Ted Turner in 1980, followed by Headline News two years later — we’ve been living in the era of 24-hour news. Stories get updated several times a day, sometimes hourly. Most news stories fade away within a day, but big stories last for several days and major stories — such as terrorist attacks like 9/11, natural disasters like Hurricane Katrina or presidential elections — stretch out for weeks or months.

Cable news accelerated the pace of the news cycle, but the internet put it into overdrive. With the launch of Twitter in 2006, the release of the iPhone in 2007 and the rise of social media over the past decade and a half, the news cycle now changes in real time. News stories, scandals, memes and rumors can go viral, bouncing around the globe and taking on a life of their own in no time. We’ve all heard the story of Justine Sacco — in 2013 she posted a tasteless joke on Twitter, boarded an airplane and when she landed a few hours later, Sacco was embroiled in a humiliating social media firestorm and then was publicly fired from her job.

Fear-based news programming has been a standard practice of mainstream media for years — as the old saying goes, “if it bleeds, it leads.” But over the past couple of months the COVID-19 pandemic has become an eclipse that has blocked out the sun, turning news even darker than usual. We’re bombarded on a daily basis with statistics on deaths, infections, ICUs, ventilators and hot spots. There’s no room for anything else. When we pitched a feel-good family-friendly story to a local news station, we were told “happy stories are great but they’re really low on our  priority list.” When we all want — when we truly need — some good news, it’s hard to find. Thank goodness for John Krasinki.

COVID-19 has dominated and accelerated the news cycle at a time when people are consuming more media across a wider array of platforms than ever before. Even certain types of media mean different things to different people. TV used to be three channels that had to adhere to the FCC’s fairness doctrine. Then cable came along, fairness went out the window and streaming services allowed people to “cut the cord.” To a Boomer, TV might be prime-time news or shows watched on a big television. To a Gen Zer, TV is YouTube watched on their iPhone.

The challenge is having the right message at the right time in the right place. Since the pandemic started, enthusiast and vertical media outlets have been clamoring for fresh content. Their editors, photographers and videographers have not been able to travel and media events have been canceled. We have provided these outlets with fresh content and entertaining news, with media hits on The Drive, Automobile, MotorTrend, Road & Track, Hypebeast, Robb Report, Top Gear, Gizmodo, Hoonigan, Gear Patrol and many others.

A great example of how we were able to pivot with the fast-evolving news cycle was with our client Galpin Motors. Galpin is one the largest dealership groups in the world and, like most car dealerships, stay-at-home orders forced it to shut down showrooms and caused its sales numbers to tank. Over the last month, we’ve been able to keep Galpin and its president and COO, Beau Boeckmann, in the news cycle by focusing on entertainment rather than doom-and-gloom, by providing content and pitching it, such as the “Tour of the Galpin Collection” that was hosted on the Petersen Automotive Museum’s YouTube channel.

We also pitched Galpin Motors’ best-in-class service department that would not only pick up and drop off customer cars but completely sterilize them in the process. It was a tough sell in a news environment so focused on fear-based coronavirus-related coverage. But we kept grinding away until Los Angeles began to ease its stay-at-home restrictions. As soon as the announcement was made that automotive dealerships could reopen, we positioned Boeckmann to be an immediate source for interviews and insight on how dealerships are adapting to the new normal of business operations. As the news cycle shifted, we were ready. The result was a clean sweep — all five major L.A. TV news stations covered Galpin Motors within a 24-hour period: KABC, FOX 11, KCBS, KTLA and Spectrum News 1. The icing on the cake was a story about the Galpin Collection in the Wall Street Journal. It took patience, persistence and a willingness to understand that the news cycle was changing and figuring out how to work within that system.

As the Galpin Motors example makes clear, one size most certainly doesn’t not fit all. And if you build it or hang an open sign in your window, they may not come. When local news or mainstream media won’t cover your story, you pivot and focus on enthusiast or vertical media while also writing a blog and pushing it out to your audience through a newsletter and boosting it with a targeted paid digital-media campaign. You play offense, and you play to win.

This is Media 3.0 — a well-planned, multi-part strategy that doesn’t depend too much on any single tactic. Like crowdsourcing or crowdfunding, it’s a combination of many tactics that adds up to a big impact. Yes, doing multiple things at one time and doing them correctly is harder than doing one thing, but you know what they say about putting all of your eggs — or your marketing efforts — into one basket.

Need help? Reach out to us via email at Help@KahnMedia.com.