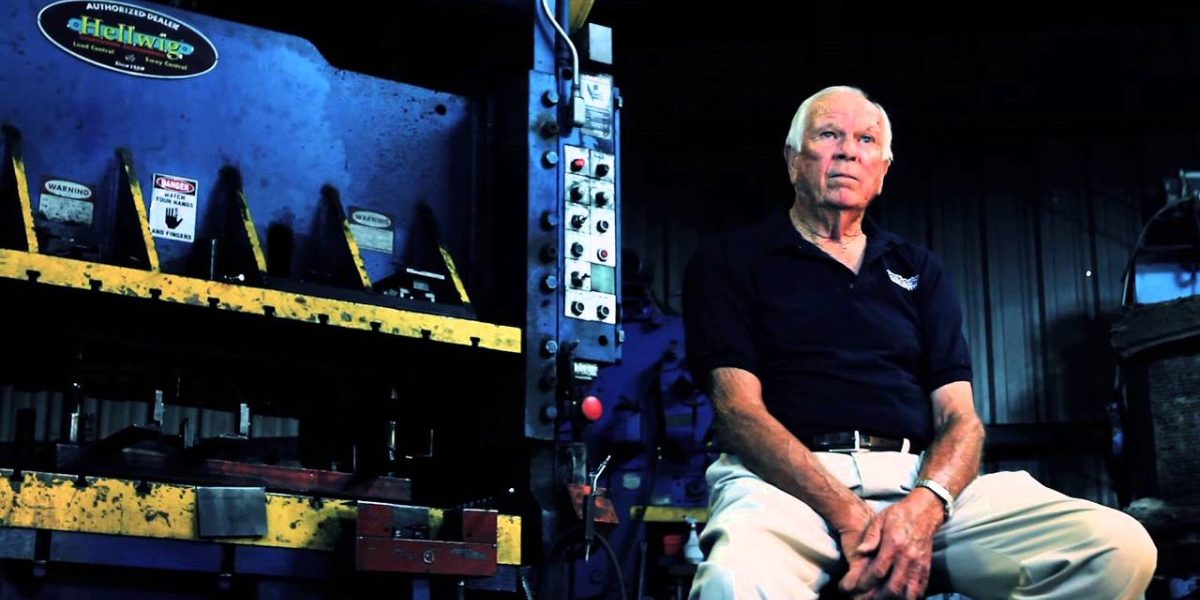 Don Hellwig, who co-founded Hellwig Products with his father in 1946, was an innovator and the visionary behind the company’s core products.

VISALIA, Calif. (July 7, 2020) – It is with a heavy heart that Hellwig Suspension Products, an industry-leading manufacturer of towing, hauling and performance suspension products, announces the loss of one of its founders. Don Hellwig, who passed away at the age of 91, co-founded Hellwig Products in 1946 alongside his late father, Rudy Hellwig.

An innovator with a passion for the automotive industry, Don Hellwig helped develop the company’s signature products, helper springs and sway bars. During his tenure as president of Hellwig Products, Don Hellwig transitioned the company from a father-and-son door-to-door sales operation into the manufacturing powerhouse that is known the world over. Don Hellwig took the company to the inaugural SEMA show at Dodger Stadium in 1967, and the company has attended every year since. His granddaughter, Melanie Hellwig White, who is President of Hellwig Products, currently serves on SEMA’s Board of Directors.

Don Hellwig was an avid RVer who frequently traveled the country with his wife, often living up to half the year in their RV during retirement. A hard worker his entire life, Don Hellwig would often step out of his office and onto the factory floor to help team members bend steel. Even in retirement, Don Hellwig regularly visited the factory floor. Several members of the Hellwig Products team worked alongside Don Hellwig for decades.

“He loved our customers and was dedicated to always improving our products to create a better experience for them,” said Melanie Hellwig White. “We look forward to continuing his legacy of love for our customers and our team as well as innovation and passion for the automotive industry.”

“My dad was fearless when it came to business. If he believed in a plan, a process or a person he was all in to assure success,” said Mark Hellwig, son of Don Hellwig and current CFO of Hellwig Products. “Above all, he believed his greatest asset was the people he surrounded himself with, in business and in his personal life.”

Don Hellwig is survived by his wife of 69 years, three children, 10 grandchildren and 12 great-grandchildren, as well as countless extended family members, friends and colleagues. The entire Hellwig Products team will continue to honor Don Hellwig and operate the company according to the values and principles he stood for.

About Hellwig Products
A family-owned business for four generations, Hellwig Products specializes in American-made, precision-engineered suspension products. This California company began selling helper springs to customers door-to-door in 1946. In the 74 years since, Hellwig has continued to help enthusiasts with all their suspension needs. Hellwig is constantly improving its products to develop the best performance suspension parts in the industry. For more information, please visit HellwigProducts.com.