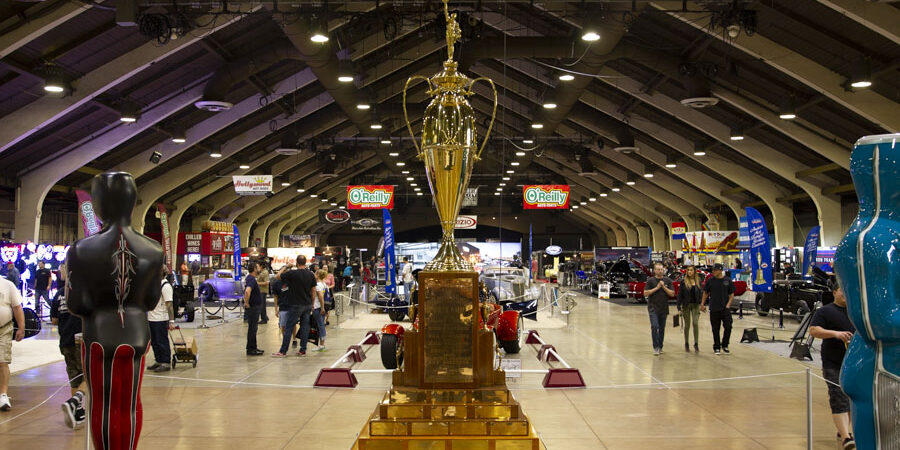 Readers of USA Today have voted and chosen the Grand National Roadster Show in Pomona, California as one of the 10 Best Car Shows in America for 2018.

Pomona, Calif. (August 2018) –The Grand National Roadster Show, the world’s longest running indoor car show, has been named one of the 10 Best Car Shows in America for 2018 by the readers of USA Today. Over the last 69 years, The Grand National Roadster Show has become known as “The Grand Daddy of Them All,” and this most recent accolade further solidifies the show’s reputation.

Millions of USA Today readers took part in the annual voting process to select the Grand National Roadster Show as one of the 10 Best. With nearly 1,000 custom roadsters, hot rods, muscle cars and historic vehicles in attendance, the 2018 show was amongst the largest in the show’s nearly 70-year history. In addition to the wide array of vehicles on display, 15 roadsters competed to be crowned “America’s Most Beautiful Roadster,” one of the most sought-after titles in the hot rodding world. This year’s winner was a 1931 Ford Roadster owned by Dave Martin and built by Signal Hill, California-based Hot Rods & Hobbies. In winning this year’s 9.5-foot tall trophy and $10,000 prize, the newly named winner earned a prestigious place alongside such legendary builders as George Barris, Andy Brizio, Boyd Coddington, Barry White, Troy Ladd and Chip Foose.

“We are honored and excited to have been voted one of the 10 Best Car Shows in America,” said John Buck, the show’s producer. “We have been working with some of the most talented car builders in America to grow and improve the show. We’d like to thank the incredible fans who come out every year to support the Grand National Roadster Show and we look forward to next year’s 70th anniversary!”

The show was in great company on the list, which included events such as the LA Auto Show, Amelia Island Concours d’Elegance and Cruisin’ The Coast in Mississippi. For more information on the Grand National Roadster Show, please visit http://www.rodshows.com/gnrs/index.

About Rod Shows
Based in the automotive cultural hub of Southern California, Rod Shows produces the West Coast’s premier indoor hot rod and custom shows including the Grand National Roadster Show and the Sacramento Autorama. Its professional show management team sets the highest standards for top quality competition and displays with every show and personally visit the country’s top automotive coachbuilders and events throughout the year, ensuring the Best of the Best participate in its events. For more information, visit www.rodshows.com. 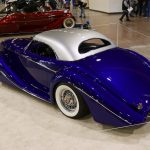 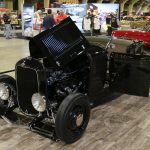 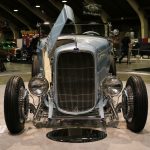