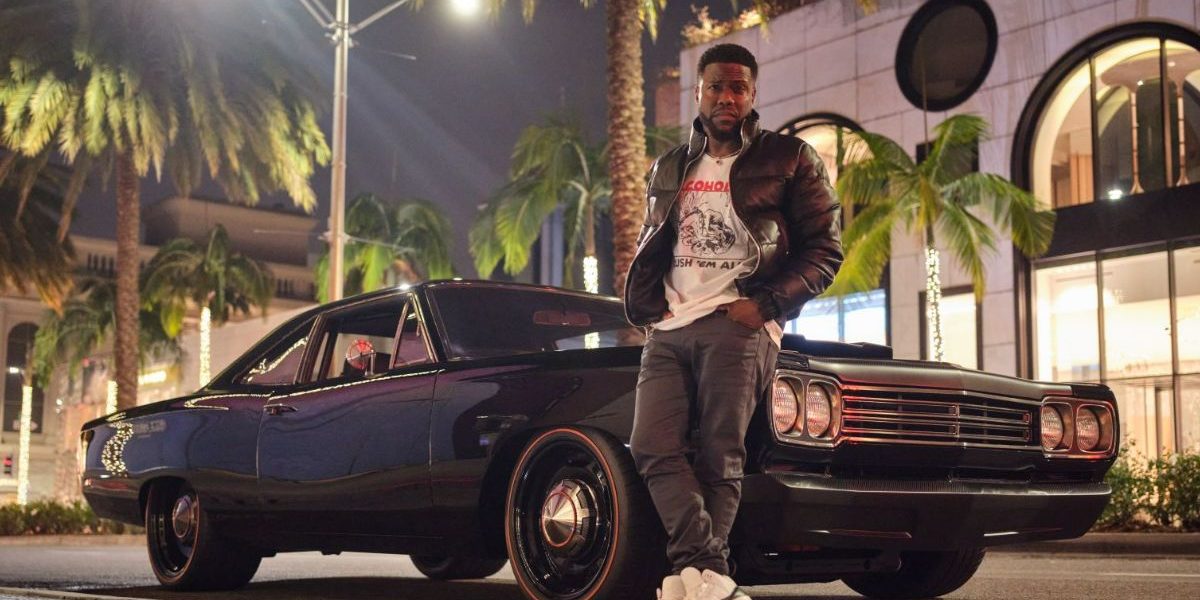 FORT WORTH, Texas (Oct. 10, 2022) –  Goodguys Rod & Custom Association, the world’s largest hot-rod association and producer of America’s favorite car shows, has announced the winning custom builders in eight categories for its 2022 award season. The finalists were selected from among eligible qualifiers at 2022 Goodguys events throughout the U.S. and then voted on by a committee of industry experts and Goodguys staff members.

The winners represent the nation’s finest show cars and trucks and the best autocrosser. Winners are recognized throughout the Goodguys event season leading up to the final selection and showcase of the Goodguys “Top 12 of the Year Awards, presented by Meguiar’s” at the Southwest Nationals in Scottsdale, Arizona, in November 2022.

In addition to the five regional awards, Goodguys’ “Of the Year” awards include two Chevrolet Performance-sponsored awards and the Goodguys Next Generation competition award. The 2022 winners are:

“Our shows bring some of the most talented custom builders in the country out to share their builds with other enthusiasts, and we are lucky and humbled to have both builders and owners choose Goodguys events to showcase their creations,” said Goodguys COO Andrew Ebel. “These winners represent the top of cutting-edge performance and design, and the passion these builders pour into their customs is a key component of what helps make Goodguys shows the events they are today.”

All award-winning cars will be prominently displayed at the Goodguys 25th Speedway Motors Southwest Nationals at WestWorld of Scottsdale on Nov. 18-20, 2022, in Scottsdale, Arizona, where they will be joined by the winners of the event-specific awards from the 2022 Goodguys season to round out the Top 12. They will also receive special prizes from Goodguys sponsors, the coveted ”Of-the-Year” award trophy and will be featured in the Goodguys Goodtimes Gazette and Yearbook. The final 2022 winner – AutoCrosser of the Year, presented by Classic Performance Products – will be crowned at the Speedway Motors Southwest Nationals following the Duel in the Desert AutoCross Shootout.

For more information on Goodguys and upcoming events, visit www.good-guys.com.