FORMULA 1® RACING ARRIVES AT THE CIRCUIT OF THE AMERICAS 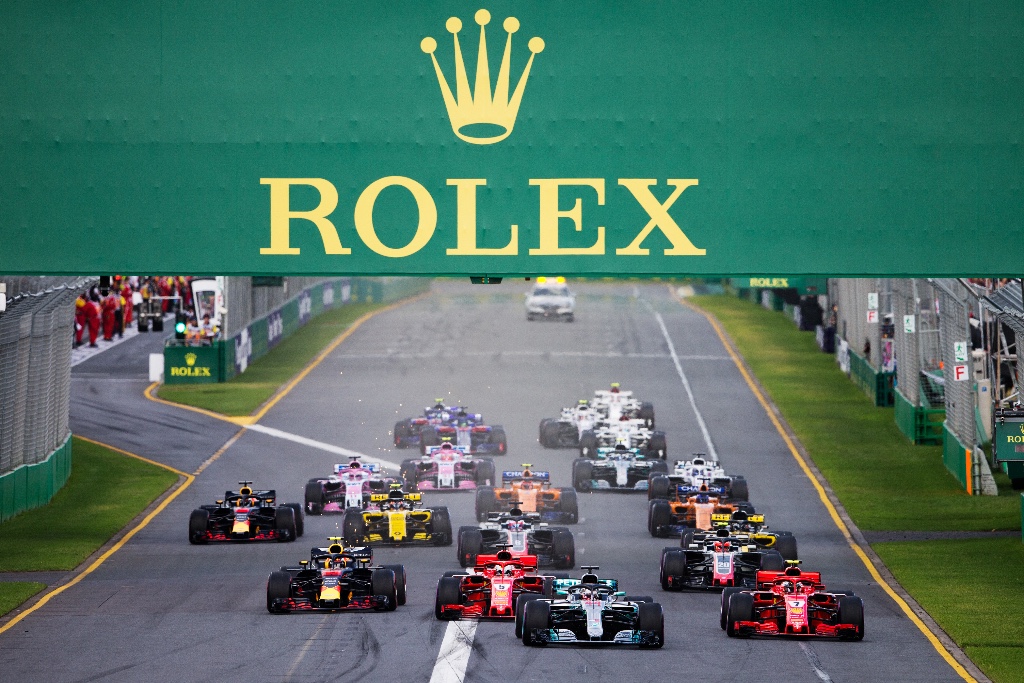 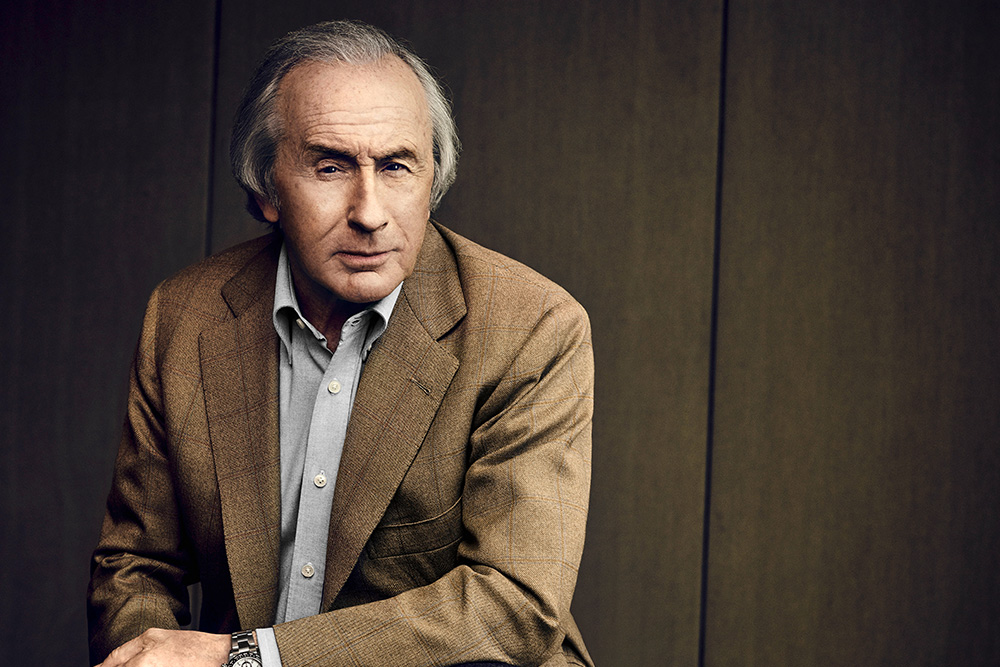