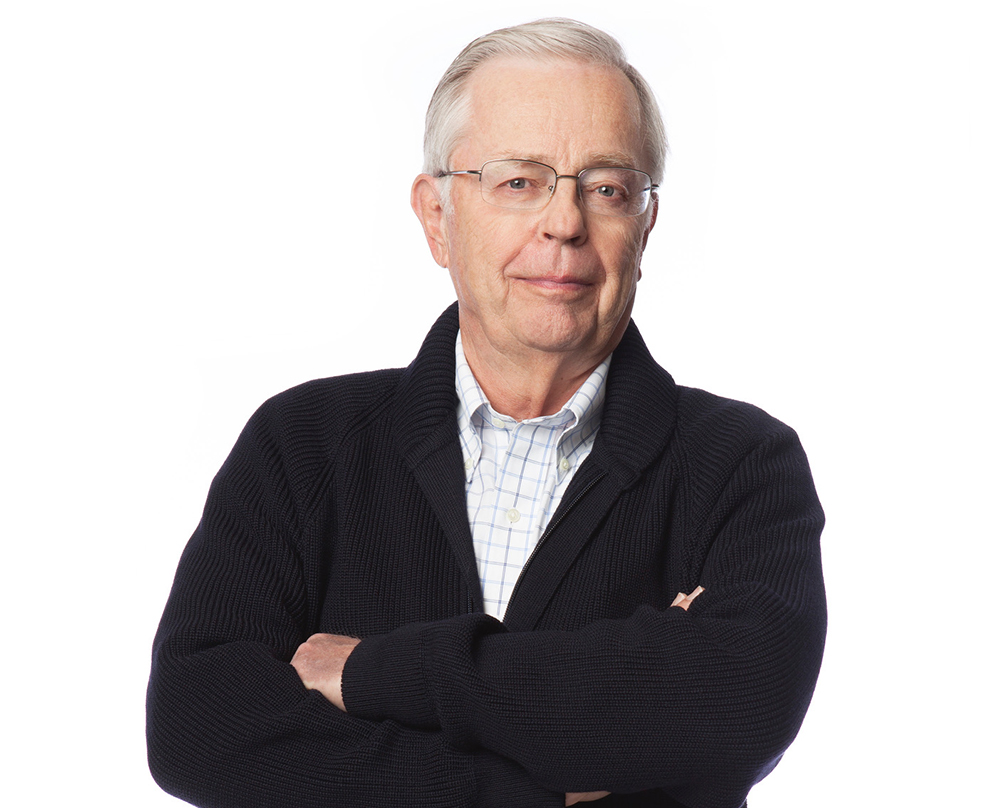 Kresa, who has had an extensive career in the aerospace and automobile industries and now serves on the board of the Petersen Automotive Museum, will host a Pete Talk on April 7th at the museum about his experience being pulled in by the White House to help turn around General Motors.

Los Angeles (March 13th, 2018) – The Petersen Automotive Museum’s newest board member, Kent Kresa, will host a Pete Talk on Saturday, April 7th at 9:00 a.m. in the museum’s William E. Connor Penthouse. The talk will focus on his summer as Chairman of General Motors, helping the company recover from the most tumultuous few weeks in its history. The Pete Talk format includes a one-hour talk followed by a Q & A.

Kresa’s education and early career were in aerospace engineering. After graduating from MIT, he worked for the Top-Secret Defense Advanced Research Projects Agency then MIT before moving on to Northrop Grumman where he eventually became CEO. After over a decade leading Northrop Grumman, Kresa joined the board of GM culminating in his appointment as Chairman. During his time as Chairman, Kresa helped steer the company in a new direction, recovering from bankruptcy while planning the long-term future of the industry giant.

“One of the Petersen’s priorities is to educate the public on the automobile and its impact on the world around us, including the economy and the business world,” said Executive Director of the Petersen Automotive Museum Terry L. Karges. “The 2008 financial crisis reshaped the industry including the types of cars that are manufactured today, Kresa was one of the people at the heart of those changes. Mr. Kresa has a fascinating story and is willing to share his unique insight into one of the most pivotal events in automotive history.”

For more information on the Pete Talk and to purchase tickets to the event, please visit www.Petersen.org.