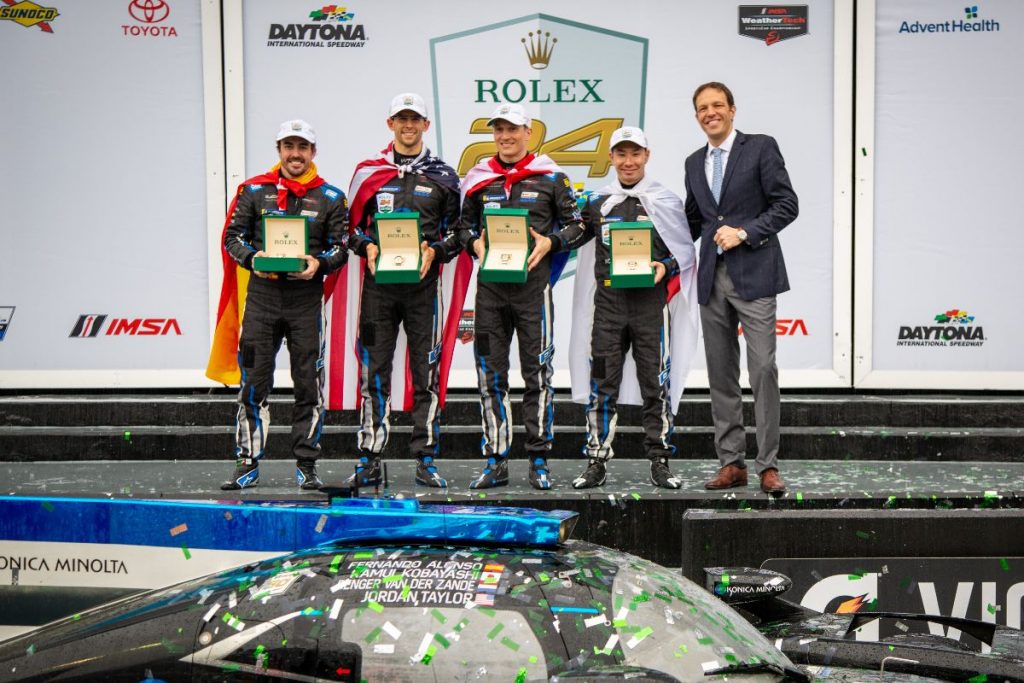 ROLEX AND DAYTONA
Rolex’s connection to Daytona dates back to the early 20th century when Daytona Beach attracted a wave of speed enthusiasts due to its long, flat and very firm straight of sand. Some 14 land speed records were set there, five by Sir Malcolm Campbell, including the fastest official time recorded there of 444km/h (276mph) in 1935 at the wheel of his mighty Bluebird with a Rolex on his wrist. In 1992, Rolex formalized this long-standing association with Daytona and Daytona International Speedway®, becoming the Official Timepiece and Title Sponsor of the 24-hour epic, further strengthening the link between the race and the Rolex Oyster Perpetual Cosmograph Daytona watch. After 27 years, the brand is now so closely tied to the event that motor sport aficionados refer to it simply as “The Rolex”. 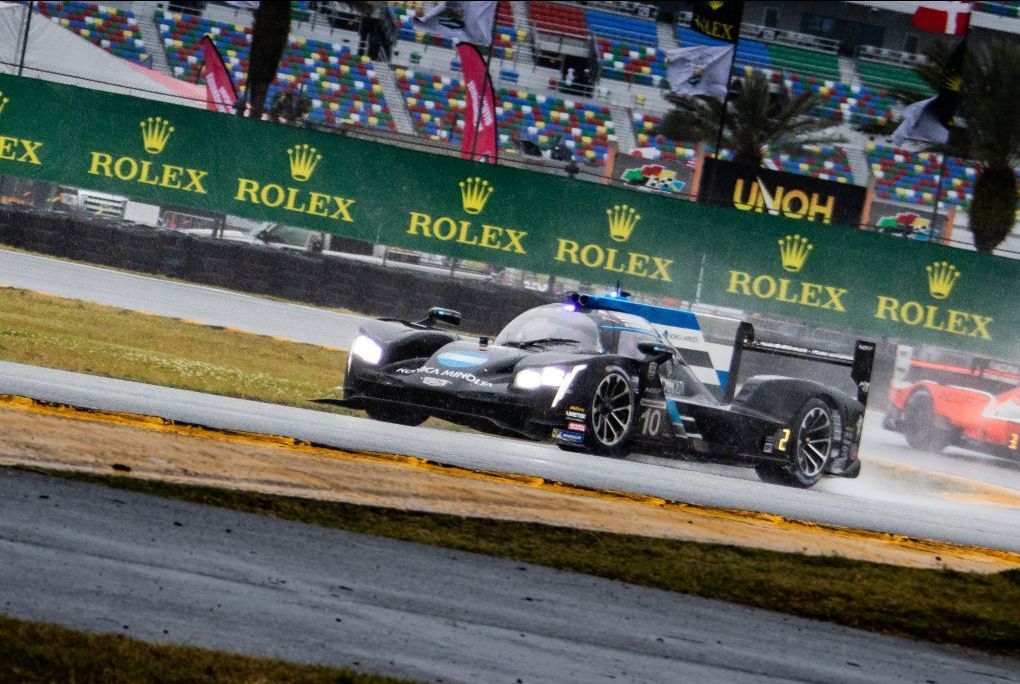 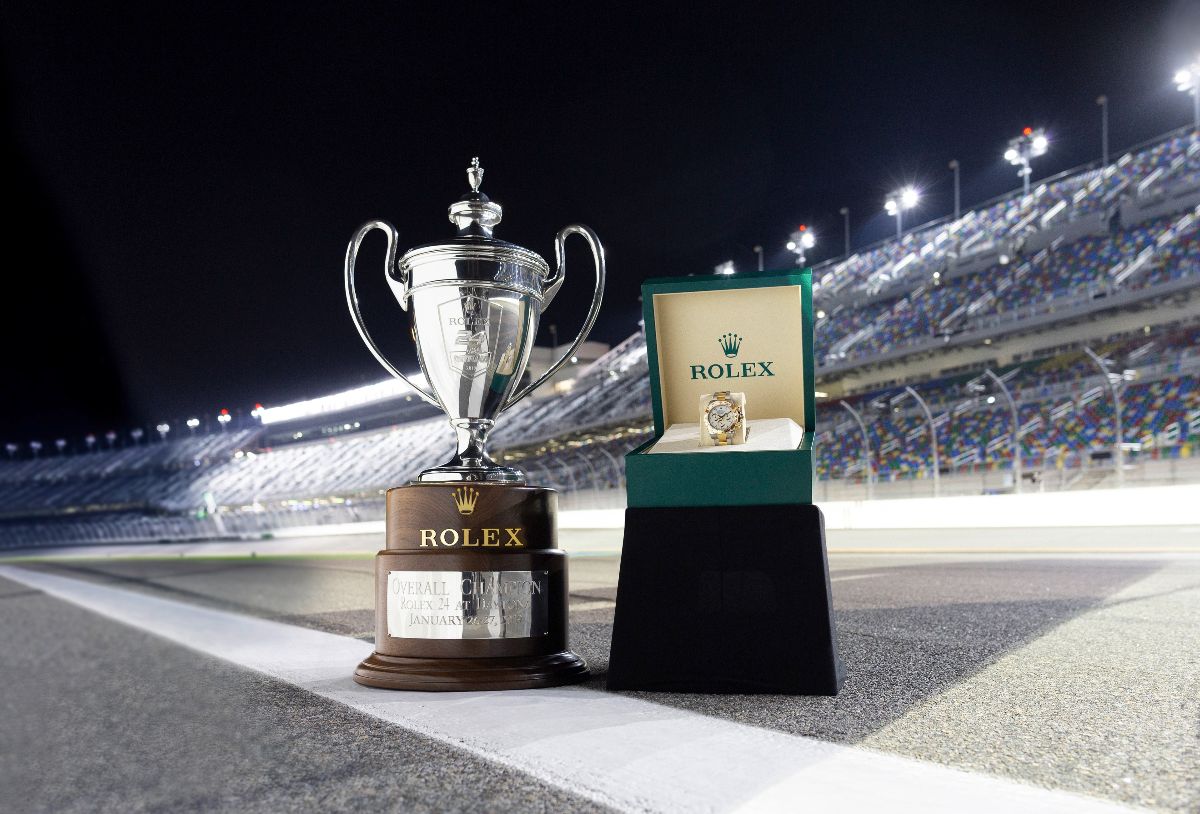 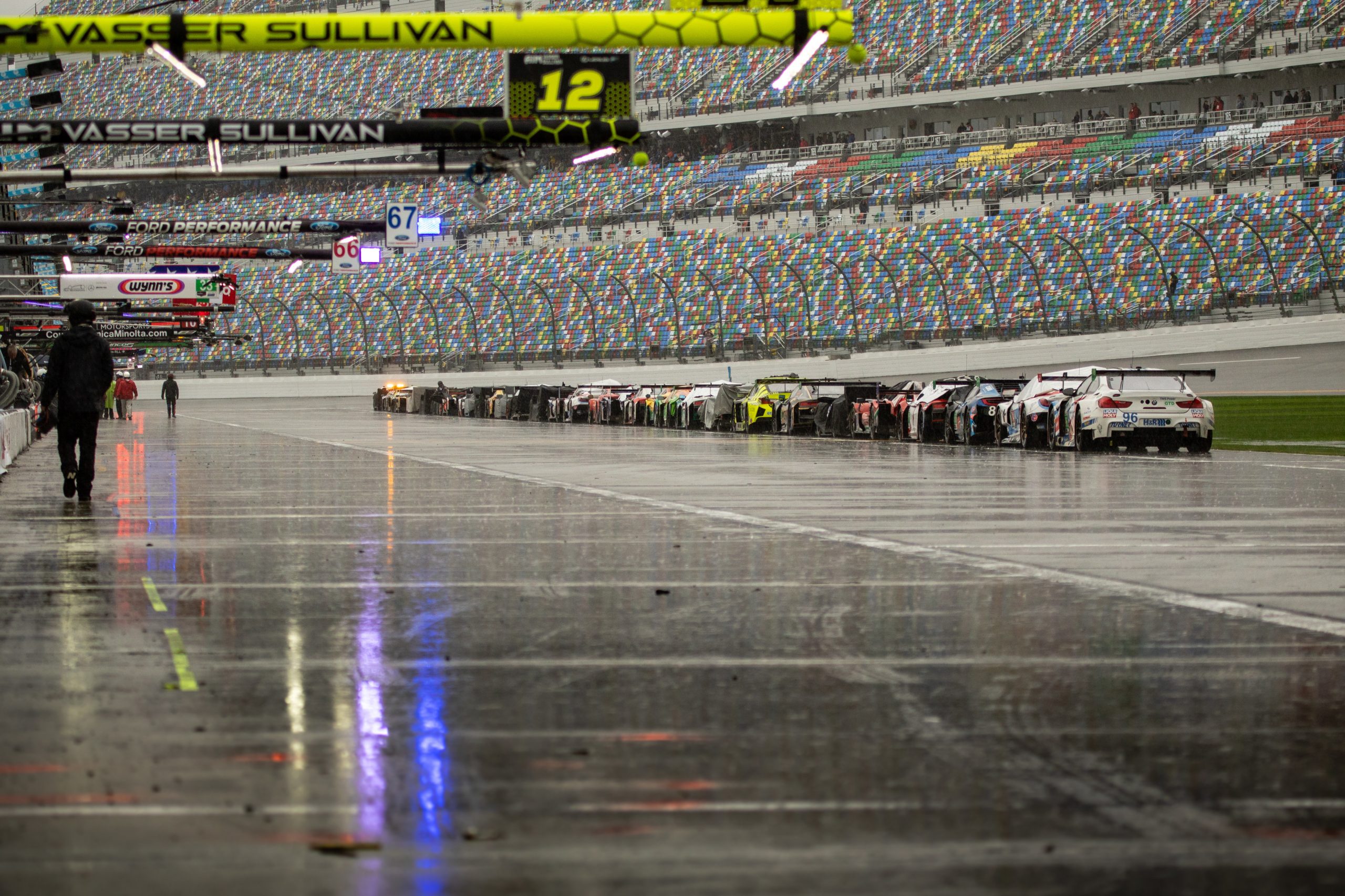 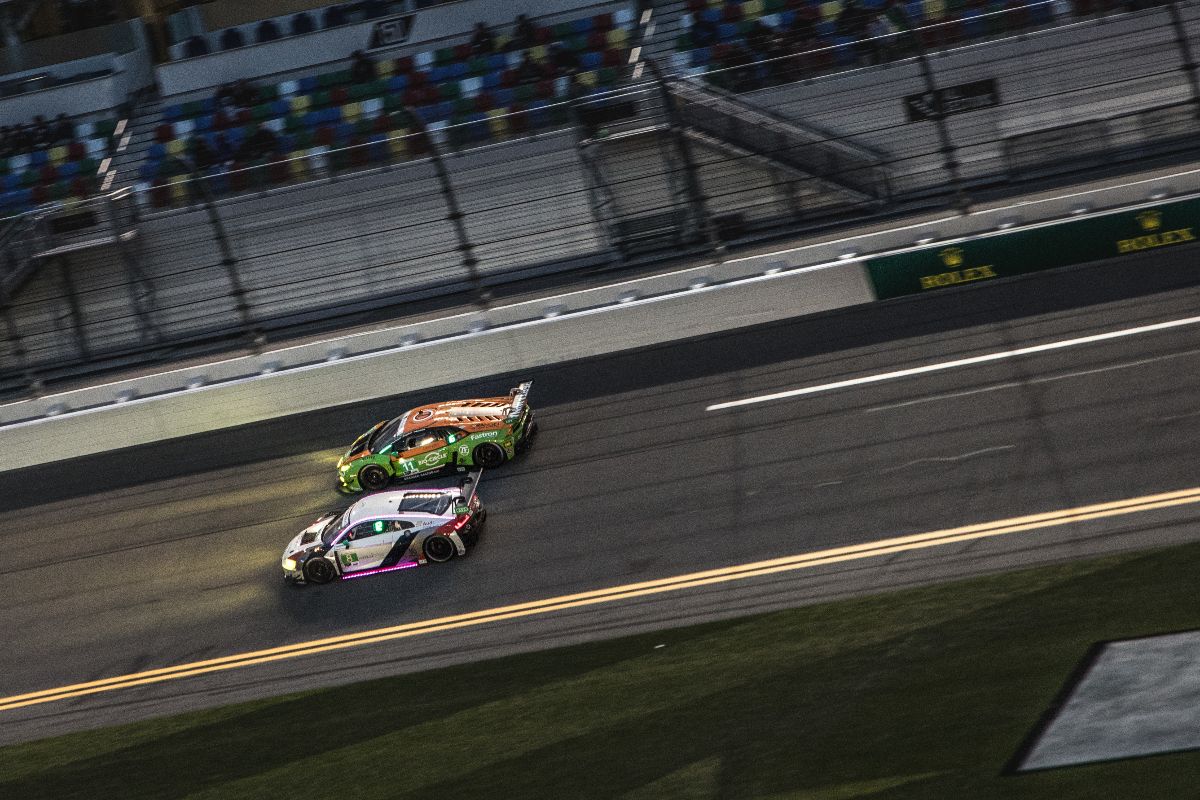