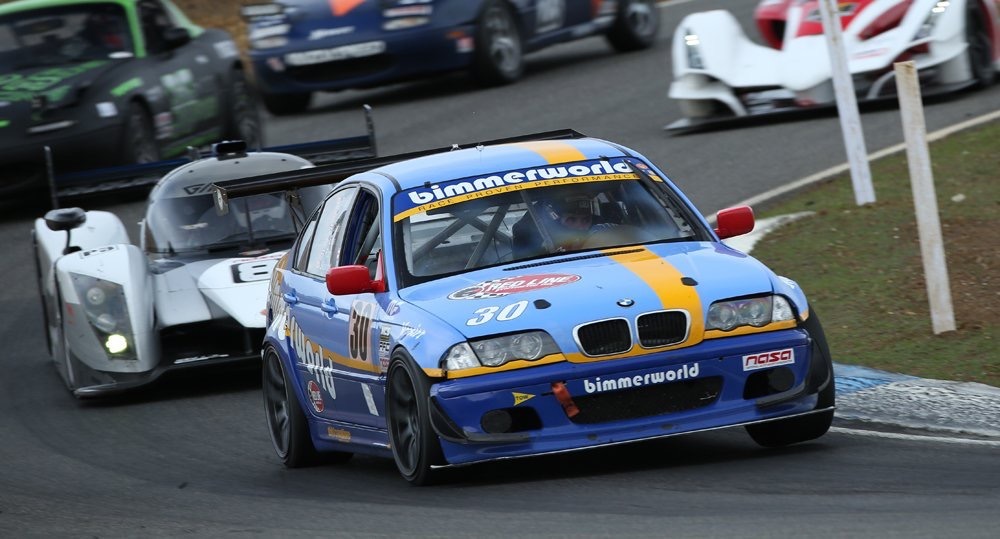 Benicia, Calif. (November 2016) – Winning any major endurance event three times in a row is tough. Winning four out of five years in a row is tougher. That’s the challenge presented to El Diablo Motorsports, the Northern California-based endurance sports car team, entering next week’s NASA 25 Hours of Thunderhill as defending champions in the E0 category.

The team is reuniting with long-time crew chief Navid Kahangi, who ran with the team at its shakedown test last week at Thunderhill Raceway Park, in Willows, Calif., and will call strategy from atop the pit box over the first weekend in December.

“Clever strategy and an awesome drive through a rainy night by Clay helped us last year without question,” said Boicelli. “This year, I’d love to see a dry race so that we can run hammer down the entire way. We couldn’t see last year! We are all hoping for a little less stress and more visibility. The tweaks that we made to the car in the past year should help us that much more.”

“I love this event, this car, and more importantly this team and my co-drivers — the band is back together!” Clay explained. “Lance does such an amazing job with car build and preparation, and it is an honor to run with him again, ten years after we first worked together at this event on the BMW Diesel program. We have great equipment and a cohesive group of top-tier drivers — I am excited for the opportunity to repeat in this year’s running.”

The E0 category is vastly competitive, with Nissan 370Z and Mazda Global MX-5 Cup cars entered by factory-supported teams, as well as top privateer entries with BMWs of varying build styles. This class in particular features the hottest aftermarket engine swaps and tuning accessories, representing the thriving automotive aftermarketÂ industry. The event attracts other factory-supported teams and pro drivers compete, as well, with everything from LMP3 prototypes to Spec Miatas on track. 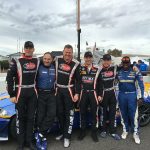 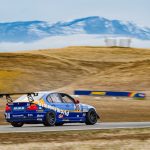