Dinan Works Its Magic On The Three-Pointed Star 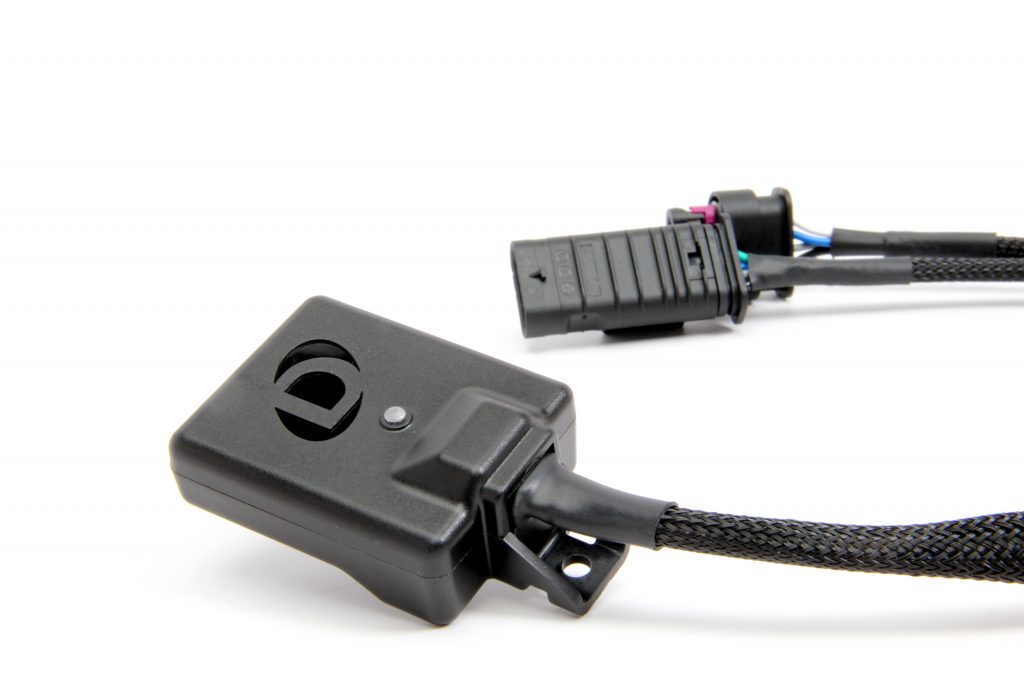 Morgan Hill, Calif. (September, 2016) – Dinan is a company that has built a nearly unassailable reputation for being a thorough and thoroughly reliable tuner of BMWs. For a long time now, they’ve been BMW exclusive, but this was not always the case. There was a period of time in the 1980s in which they offered their famous Dinan Performance chips for other German marques such as Porsche and Mercedes. Well, Dinan is pleased to announce that once again, Mercedes owners can avail themselves of Dinan’s peerless tuning abilities with the release of the new DINANTRONICS Sport Performance Tuner, now available for 2.0 liter turbocharged Mercedes-Benz vehicles.

Mercedes has managed to push its way to the forefront of forced induction four-cylinder engine development with their new 2.0-liter mill as featured in vehicles like the new CLA250, Mercedes most affordable model. This series of engines has many positive qualities such as excellent throttle response characteristics and enormous power potential, but it has quite a bit of performance on the table. Dinan can help with that.

The DINANTRONICS Sport Performance Tuner works by digitally modulating the factory boost control system to create additional performance. Unlike lesser tuners, the DINANTRONICS Sport tuner features many of the same safeguards that are present in the full-featured DINANTRONICS unit available for BMWs. These features will help to avoid engine damage as a result of the tune. Users can expect to see gains of up to 30hp and 40 ft-lbs of torque depending on application and modifications.

DINANTRONICS Sport is also equipped with a Bluetooth module that allows the tune to be adjusted on the fly via a free smartphone app. The app allows for some customization in the level of boost you wish to run and include five modes; valet, stock, sport, sport plus and race. Another mode available within the app is the boost gauge mode. When active, the DINANTRONICS Sport streams live boost pressure data to the phone so the user can monitor and verify the increase or decrease in boost.

The DINANTRONICS Sport offers a limited one-year product only warranty that protects the user against material and workmanship defects. Even though it may not hold the warranty Dinan is known for, the device has still been rigorously tested and has met all of Dinan’s standards for reliability and safety.

Now Mercedes owners can begin to enjoy the kind of easy performance add-ons that Dinan has been providing to BMW owners for years and will no longer be stuck with having their only performance option being selling their car and spending the money on an AMG model. For more information on Dinan’s products, signature vehicles and motorsports activities, visit www.dinancars.com. Follow Dinan on Instagram, Facebook, and Google Plus. 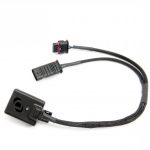 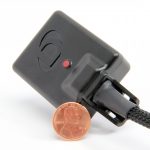 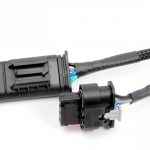 Dinan’s comprehensive warranty program, introduced in 1997 provides BMW and MINI owners with matching coverage to that offered by the new car warranty, ensuring that Dinan performance enhancements and the car they have been installed in are covered for up to 4 years or 50,000 miles; including consequential damages. BMW automobiles can now be performance-tuned without the associated concern of negatively affecting the new car warranty coverage, making the idea of enhanced driving fun and excitement appealing to a much broader range of drivers..