Coronavirus Changed How We Use the Internet 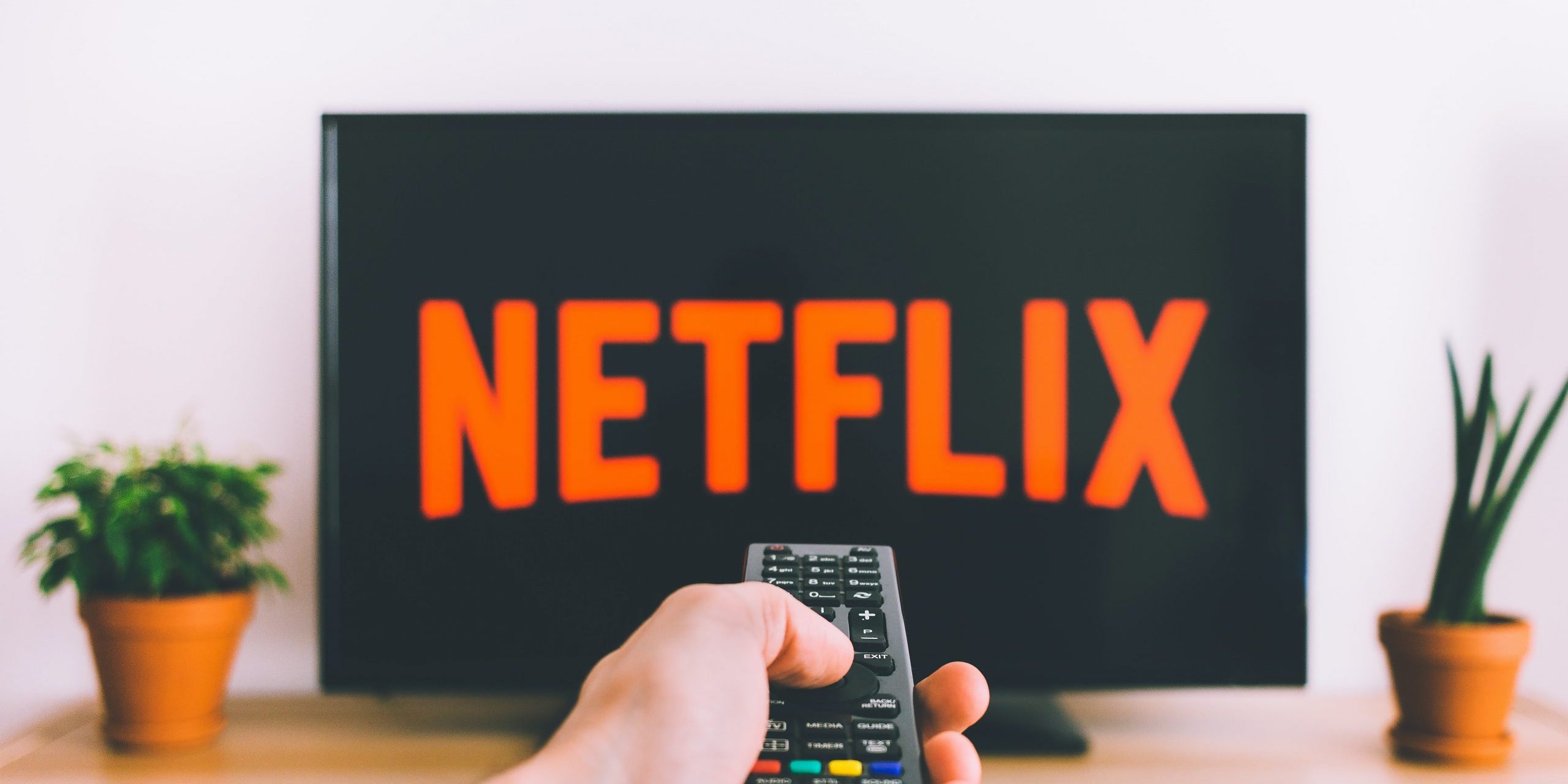 According to the Pew Research Center, 93% of the global population (7.2 billion people) has been under coronavirus-related travel restrictions since late March. With billions of people stuck at home — working, learning, passing the time — the internet has become a critical resource for news, communication, entertainment and staying connected with others. Like many aspects of life, how people are using the internet now is different from how they used it before COVID-19.

Kahn Media’s “Stay At Home” survey of more than 1,100 consumers, being under quarantine has changed consumers’ media consumption:

To stay connected with others and to get work and learning done remotely, there have been increases in video chat apps, video conferencing and community-oriented websites.

Searching for updates on the pandemic has changed traffic patterns for news and information websites.

Video games are up, sports are down and silliness is more popular than ever.

Weekly surveys conducted by MindShare provide further insights into how COVID-19 has changed how we use the internet. After a surge of online activity in March and early April, the trend appears to have peaked and now Americans are pulling back.

Americans are burned out on bad news. They want to get back to work, they want to visit friends and families and they want to get outside and participate in their favorite activities. But what is clear is that the coronavirus pandemic accelerated the shift to a “digital first” mentality.

Even as lockdowns are eased and people return to their normal lives, for a sizable share of the population there will be a wariness of large events and crowds, fear of in-store experiences and less domestic and international travel. Virtual events, online direct-to-consumer sales, telemedicine and other digital activities, because they not only provide convenience but also a sense of safety, are here to stay.