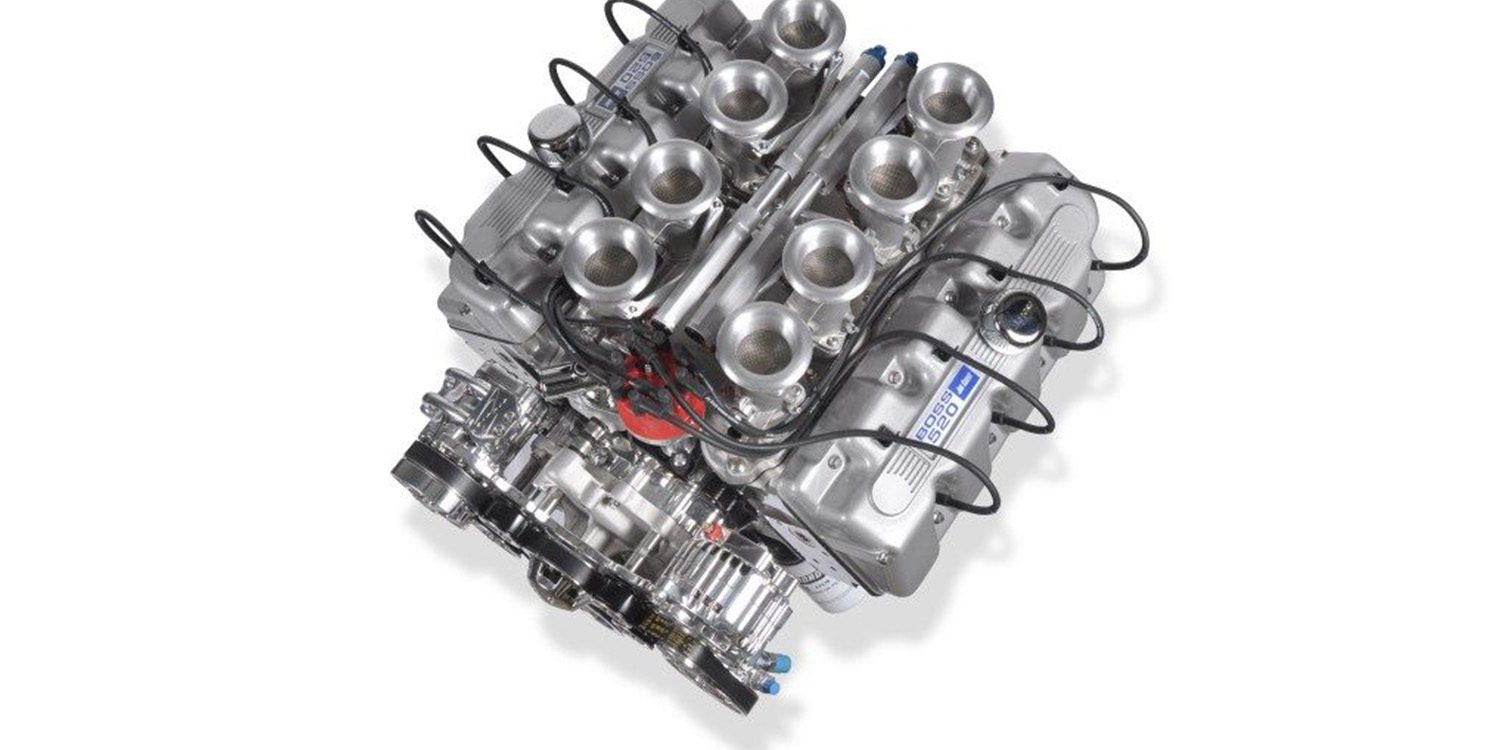 “When it comes to engine builders and the legendary Boss 429, there is no question who to call,” said Jason Engel, Founder of Classic Recreations.  “Every detail, modification and product that goes into our vehicles is chosen specifically for reliability and performance. It’s why we are the first and only shop in the country officially licensed by Ford to build these cars. Their engines have a proven track record and it is the clear choice when it comes to the Boss 429.”

Classic Recreations is the only continuation car builder officially licensed by Ford Motor Company to offer the 1969 Boss 429 Mustang as well as the 1969-1970 Boss 302 and 1969-1970 Mach 1 Mustangs. Starting with an original 1969 Mustang body and restored to factory condition, the Classic Recreations Boss 429 pairs the iconic style and look of the original Boss with modern amenities and high-performance parts. Boss 429 models receive a host of modifications to accommodate the massive infusion of horsepower over a standard Mustang, including modern four-link rear suspension, a modern race-spec braking system from Wilwood, a heavy duty Tremec transmission mated to a twin-disc DYAD Centerforce clutch and more.

“Kaase Racing is proud to be a part of Classic Recreations’ famous Boss 429 builds,” said Jon Kaase, Founder of JKR. “While we have mastered the Boss Nine engine, they have perfected the Boss Nine vehicle.”