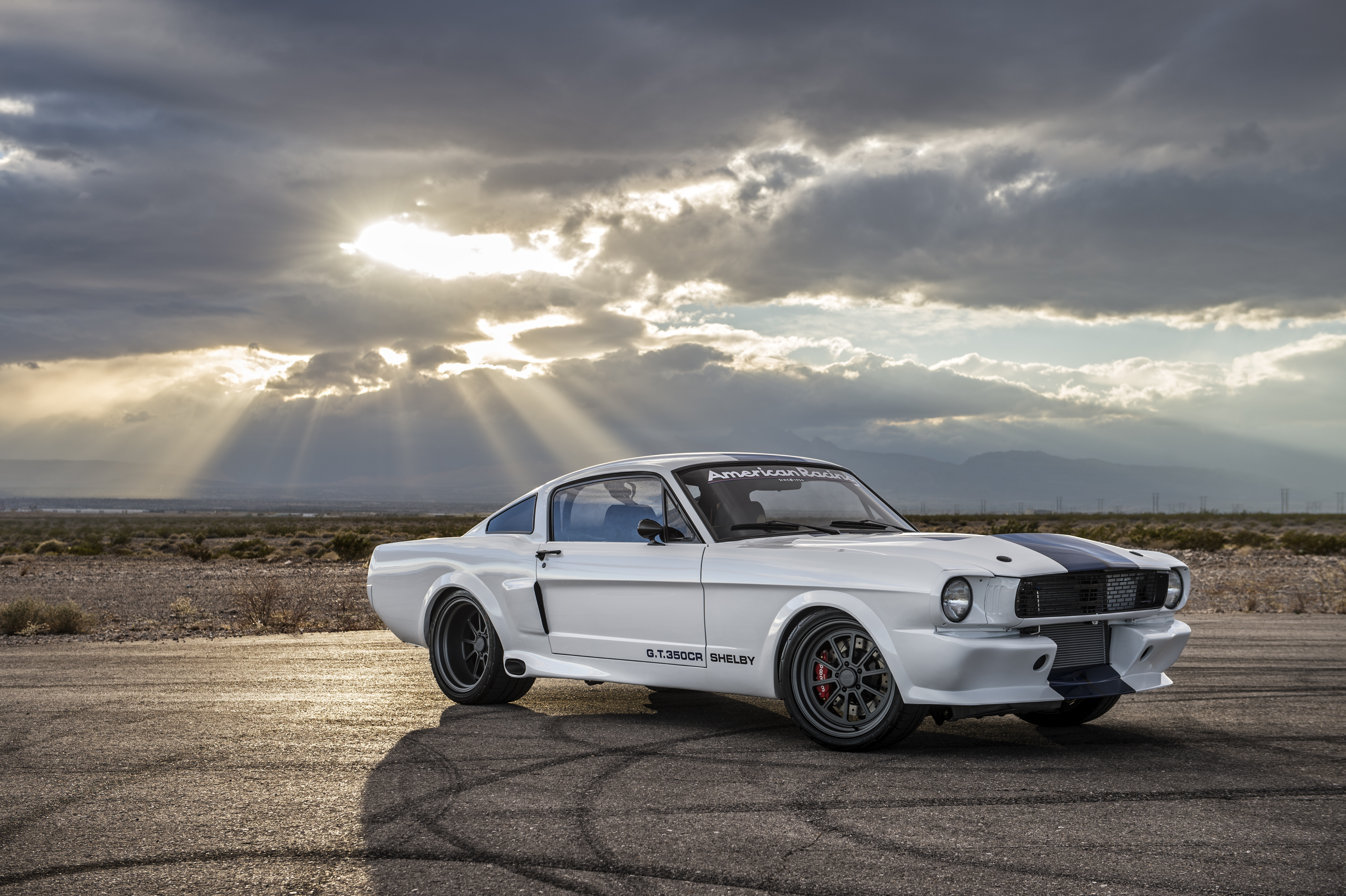 The revamped GT350CR features a number of changes over the previous model. The engine is a 32 valve aluminum 5.0 liter Coyote engine from Ford racing though in this instance, the intake has been swapped out for the unit from the 5.2 liter Voodoo engine which normally lives in the new Ford Shelby GT350 and GT350R Mustangs. This upgrade increases the horsepower count nearly 40hp.

The chassis has benefitted from a number of upgrades including coilovers and swaybars as well as a four-link rear end which should help keep this pony on the road, even under spirited driving conditions. The wheels and tires for the GT350CR are new to Classic Recreations. The wheels come from American Racing and are part of its Forged Series. These strong, yet lightweight wheels sized 18×9 up front and 18×11 out back are shod in a set of sticky BF Goodrich Rival tires sized 265/25/18 in the front and 315/30/18 in the rear, which should make putting the Coyote’s power to the ground no challenge at all.

The biggest updates to the GT350CR come in the form of modifications to the body that make this one of the meanest looking Mustangs to ever roll out of Yukon, Oklahoma-based shop. The first panel to get an update is the hood which is a now a custom deep-draw design that should help get heat out of the engine bay. Next the 350 gets the side exhaust rocker panels and a chin spoiler from its GT500CR big brother. Those gorgeous American Racing wheels now live under flared fenders at all four corners, giving the car an aggressive stance. The bumper has been raised slightly for a smoother, more integrated look. The GT350CR also features a front apron from the classic GT350CR model.

“We’ve been building Mustangs for a long time, but this is easily one of the coolest cars we’ve ever built,” said Jason Engel, founder of Classic Recreations. “The exterior modifications change the look of the whole car and now it just looks mean. The exterior really matches the driving experience.”

In addition to the new panel work, all of the exterior trim on the GT350CR has been matched to the body color which modernizes the entire look of the car. The exterior of the redesigned GT350 is coated in a beautiful and durable BASF Glasurit finish.

Inside the cockpit, there are big changes as well in the form of a touch JCV touch screen Apple CarPlay integration as well as an optional in-dash iPad setup. These help to bring these classic ponies into the modern age with full Siri compatibility and bluetooth connectivity.

The Classic Recreations Shelby GT350CR represents an incredible opportunity for someone to get into a classic Mustang that runs and drives like a modern car with all of the convenience and livability that comes with it. It also takes the classic Shelby formula and turns the volume up to 11. For more information on Classic Recreations’ GT350CR or any of their other continuation Mustangs, please visit www.ClassicRecreations.com.

About Classic Recreations
Classic Recreations founder Jason Engel, and his company’s team of skilled technicians and craftsmen, have been modifying and custom fabricating high-performance vehicles for more than 15 years. Each built-to-order vehicle takes approximately four months (nearly 2,500 man hours) of painstaking assembly. Each Classic Recreations Mustang comes with an official Shelby serial number and is included in the official Shelby Worldwide Registry. Find out more about how to get your own customized vehicle at www.ClassicRecreations.com. 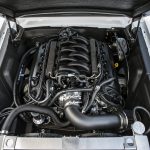 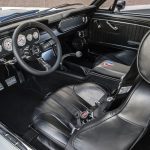 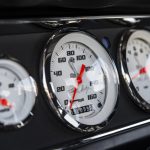 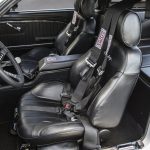 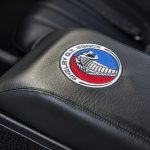