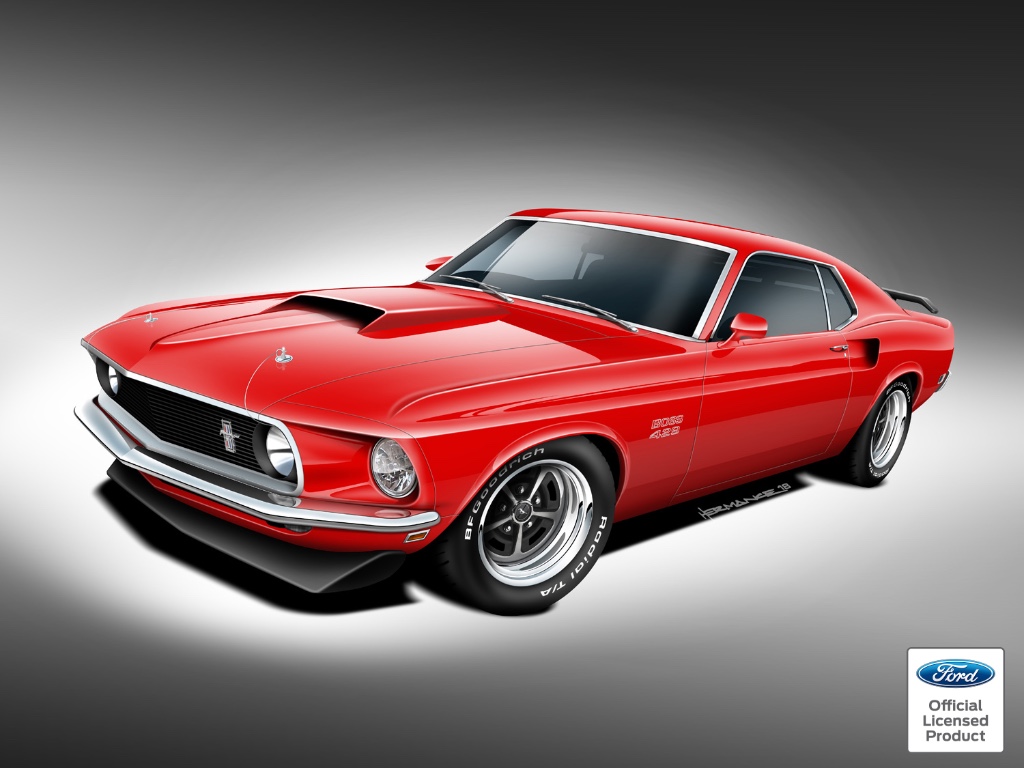 Yukon, Okla. (April, 2018) – Classic Recreations has been officially licensed by Ford Motor Company to build the first ever turn-key versions of some of the blue oval brand’s most legendary vehicles, beginning with the 1969-1970 BOSS 302, 1969-1970 BOSS 429 and 1969-1970 Mach 1 Mustangs. Each vehicle will be built to customer specifications using the latest chassis and drivetrain technology paired with new Ford-licensed reproduction parts – giving owners the opportunity to own and drive the most iconic muscle cars ever built, updated to run and drive like modern supercars.

Classic Recreations will debut the first vehicle built under the new license, a BOSS 429 Mustang, at the 2018 SEMA Show in Las Vegas this November. Classic Recreations is the only licensed continuation car builder to offer the highly sought after BOSS 429 Mustang. The “BOSS 9,” as it is sometimes called in collector car circles, will be built from an original 1969 or 1970 Mustang body, though customers can opt for a brand-new body licensed by Ford, and will come equipped with a custom-built BOSS 429 engine featuring updated valvetrain and cutting-edge EFI and engine management systems.

“We chose to offer these new models because we wanted to expand our Ford offerings beyond just Shelbys,” said Classic Recreations owner Jason Engel. “The BOSS 429 is one of the coolest and rarest Mustangs ever produced, but they have gotten so valuable that most owners won’t drive them. This offers people the chance to own an incredibly rare car that they can actually drive, and with modern chassis and engine tech these cars will actually be faster and easier to drive than the original.”

In addition to the BOSS 429, Classic Recreations will also offer the BOSS 302 and Mach 1. Like the BOSS 429, the BOSS 302 and Mach 1 Mustangs will both begin with original 1969-1970 Mustang bodies or can be built with new Ford-licensed bodies.  The 302 will be offered with two engine options – a current generation Coyote 32 valve Ford Performance V8 crate engine or a 363-cubic inch stroker engine that utilizes a 302 block. The Mach 1 Mustangs can be equipped with any engine option offered by Classic Recreations, including the latest EcoBoost models from Ford or an original FE big block.

Anyone interested in purchasing one of these new models can reach out to the shop to discuss purchasing and timing. For more information about Classic Recreations, please visit www.Classic-Recreations.com. 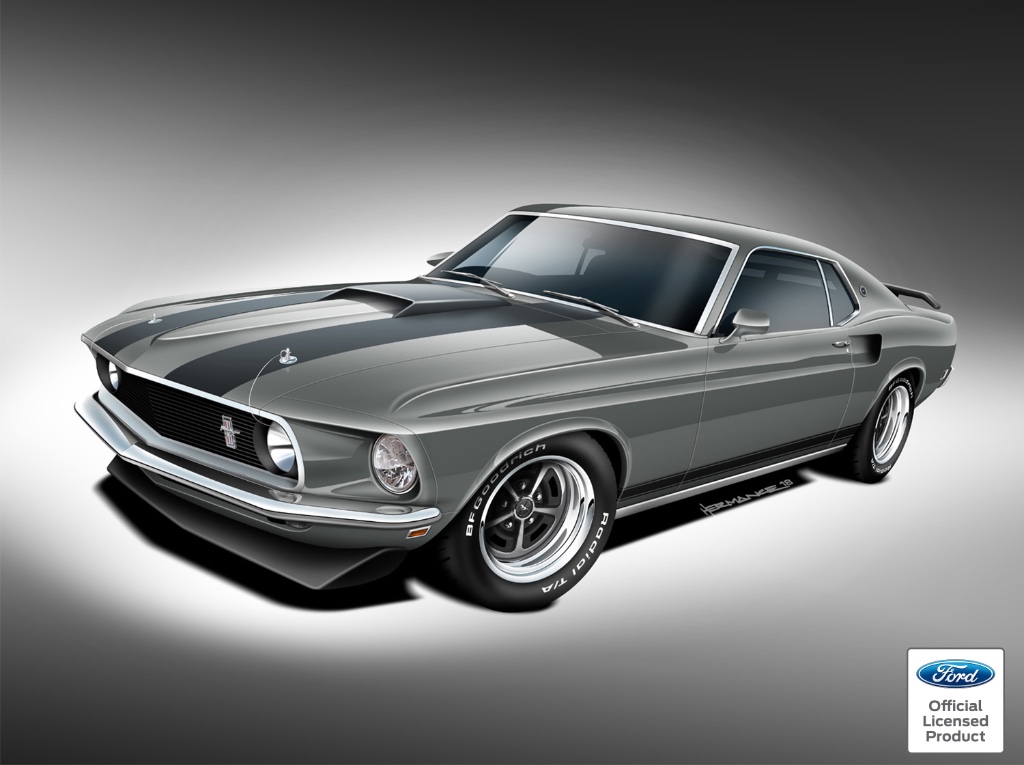 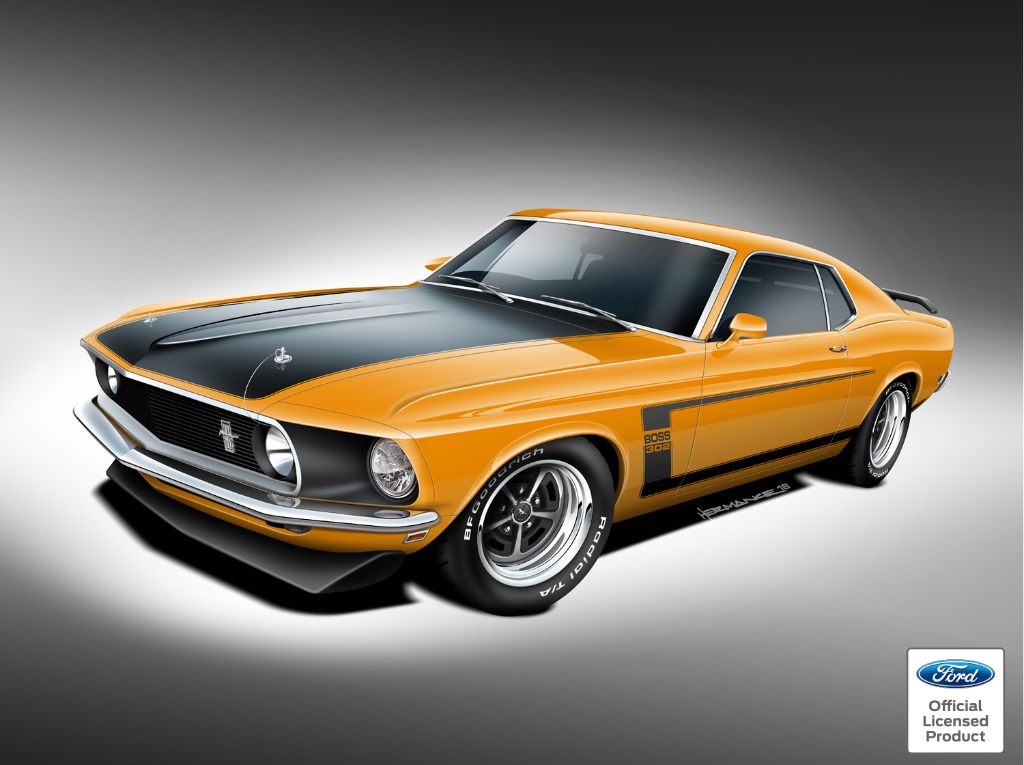