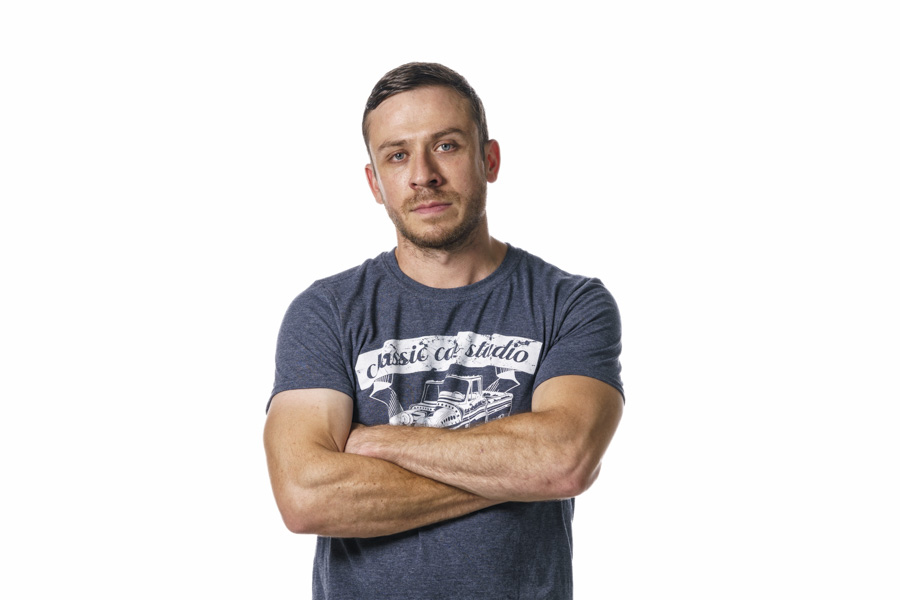 St. Louis (June 2018) – Noah Alexander and his crew at Classic Car Studio, a St. Louis-based auto shop specializing in building high-performance machines that combine classic lines with modern technology, are revving their engines in preparation of season two of “Speed is the New Black,” airing on the Velocity channel on Wednesday, June 13, 2018 at 9pm ET/PT.

Following its debut in 2017, “Speed is the New Black” has become Velocity’s most watched freshman series ever. Thanks to this popularity, Velocity has renewed the series for a second season to continue to give fans what they crave, the driver’s holy trinity – speed, style and performance.

“We focus on showcasing the technical side of car building,” said Noah Alexander, owner of Classic Car Studio.  “We talk shop, not drama and build cars that not only look great, but run great too. We enjoy producing legitimately awesome restorations that keep our clients coming in and fans inspired.”

This season “Speed is the New Black” will feature all styles of custom restorations. In the first episode, Dale Stewart, bassist of the internationally-loved rock band Seether, will bring Classic Car Studio the shell of a 1931 Model A Ford. Stewart wants to turn the Model A into a mean-looking, open wheel hot rod with a big engine that he can cruise around in when he’s not entertaining millions on tour.

Additional highlights for season two include a diverse selection of projects. These include a 1957 Chevrolet Nomad Wagon built to rival the performance of modern day sports cars, a 1965 Cadillac Eldorado Convertible modified with a five-speed transmission, a 2005 Chevy SSR with a Nelson Racing Engines twin turbo GM Performance LSX and air ride suspension, a 1970 Ford F100, a 1953 Chevy Truck, a 1970 BMC Mini Cooper, a 1971 Chevrolet Chevelle and a 1986 Chevrolet C10 Truck.

Headquartered in the North American Midwest, Classic Car Studio is centrally located for nation-wide, as well as, international transportation purposes and has among the greatest access to top condition American classics and special interest collectibles of any retailer in the United States.

For more information about Classic Car Studio and the vehicle builds from the new season of “Speed is the New Black” please visit the shop’s website at:
www.classiccarstudio.com/speedshop/speed-is-the-new-black.

ABOUT CLASSIC CAR STUDIO
Classic Car Studio is a St. Louis-based automotive restoration, custom and performance shop that does all its work in-house, including metal fabrication, paint & body, electrical wiring and upholstery. Founded by Noah Alexander in 2006, the custom shop has excelled at creating vehicles that deliver unforgettable and nostalgic experiences. In 2017, recognizing the success of Classic Car Studio, Velocity Channel offered Noah his own show called, “Speed is the New Black.” For more information on the studio visit: www.classiccarstudio.com

ABOUT VELOCITY
Velocity, which will rebrand to Motor Trend Network this fall, is the only television brand that focuses on delivering automotive content to enthusiasts and viewers. Available in 73 million homes nationwide the fully HD network’s programming is engaging, entertaining and informative, featuring the very best of the automotive world as told by top experts and personalities. Viewers can connect with Velocity on Facebook at facebook.com/VelocityTV, on Twitter @Velocity and on Instagram @Velocity. Velocity is a division of the Motor Trend Group, the largest automotive media company in the world that combines the power of Velocity with powerful automotive media brands including Motor Trend, Hot Rod, Roadkill, Automobile and more than 20 others.

ABOUT DISCOVERY
Discovery, Inc. (Nasdaq: DISCA, DISCB, DISCK) is a global leader in real life entertainment, serving a passionate audience of superfans around the world with content that inspires, informs and entertains. Discovery delivers over 8,000 hours of original programming each year and has category leadership across deeply loved content genres around the world. Available in 220 countries and territories and 50 languages, Discovery is a platform innovator, reaching viewers on all screens, including TV Everywhere products such as the GO portfolio of apps and Discovery Kids Play; direct-to-consumer streaming services such as Eurosport Player and Motor Trend OnDemand; and digital-first and social content from Group Nine Media. Discovery’s portfolio of premium brands includes Discovery Channel, HGTV, Food Network, TLC, Investigation Discovery, Travel Channel, Turbo/Velocity, Animal Planet, and Science Channel, as well as OWN: Oprah Winfrey Network in the U.S., Discovery Kids in Latin America, and Eurosport, the leading provider of locally relevant, premium sports and Home of the Olympic Games across Europe. For more information, please visit www.corporate.discovery.com and follow @DiscoveryIncTV across social platforms. 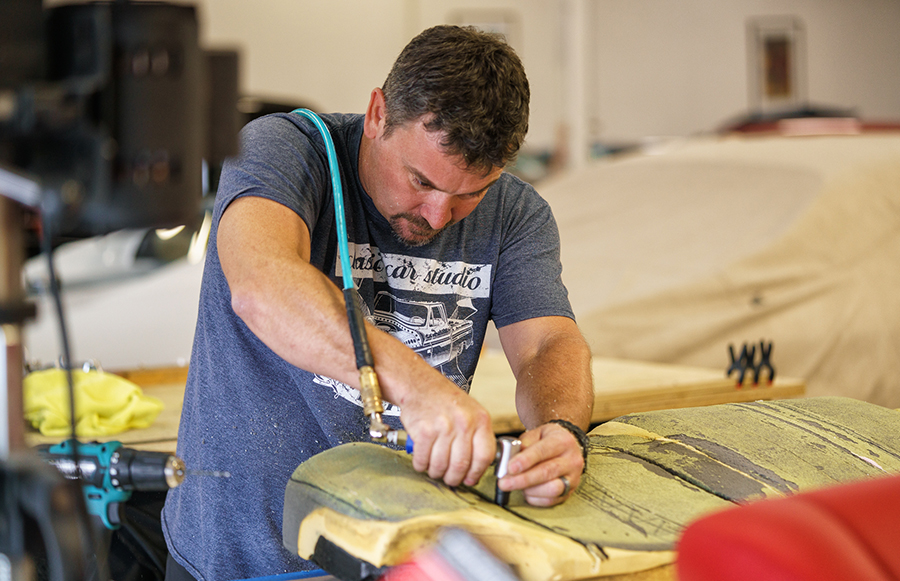 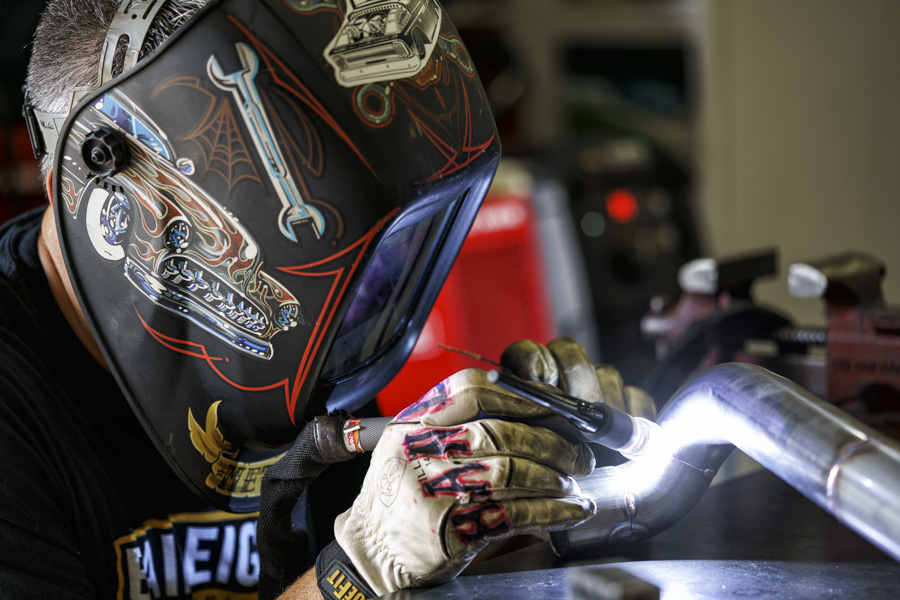