The St. Louis-based restoration and performance shop lead by Noah Alexander has started production on the second season of its hit show on Velocity Channel which will debut later in 2018.

St. Louis (April 12, 2018) – Classic Car Studio (CCS), the automotive restoration and custom shop that is the focus of Velocity Channel’s show “Speed is the New Black” has begun production on the second season of its breakout hit show, which is set to begin airing in the latter half of 2018.

Last year, CCS Owner Noah Alexander was approached by Velocity Channel, a Discovery Communications network, regarding filming a show about his St. Louis shop. The first season of “Speed is the New Black” debuted with great reviews and strong ratings, ranking second among the coveted men 18-34 demographic at Velocity Channel, which reaches 70 million households.

“These cars are built for real customers not just for TV,” said Alexander. “This upcoming season will feature some incredible new builds but even more emphasis on how well they perform by putting the vehicles to the test, either at local tracks, or on closed down city streets.”

The show is centered around the crew at Classic Car Studio offering viewers an insider’s look at their expert craftsmanship in every step of the build process, along with the camaraderie that is essential to real teamwork. Their character, chemistry, knowledge and keen attention to detail generates innovative builds that exceed customer expectations. By breathing life into each project, Noah and his team provide innovation, expertise and a lifetime of memories for loyal clients.

This unique approach was evident in the premiere season of “Speed is the New Black,” which was highlighted by the build of a 1966 Chevrolet C10 named “Tiffany,” a twin-turbocharged pickup that features a 346ci LS1 producing upwards of 1,000 horsepower. Another season-one creation, a 1957 Chevrolet Bel Air featured a blend of pro-touring and high-bank speedway styling cues backed by a 383 stroker motor and RideTech suspension set up to help the car handle. Another popular season one build was a 1990 Porsche 911 that rolled into the shop with an 80’s vibe thanks to Guards red paint and a “whale tail.” The team gave the 964 model Porsche a “modern outlaw” look with Sunoco blue paint, Rotiform wheels, lowered KW suspension, and custom euro-style headlights.  At the conclusion of every build, Noah accompanies the client in their renovated ride and shows them the power and performance each build is capable of.

The new season of “Speed is the New Black” will air on the Velocity Channel, Wednesday Nights at 9/8c. Catch a preview of the Classic Car Studio builds by following its Instagram and Facebookpages. The crew will be at events throughout the country including: the St. Louis Nostalgia Rendezvous in Missouri, May 11th-12th; Hot Rod Power Tour in Kentucky, June 9th – 15th; Goodguys in Columbus, Ohio, July 6th – 8th; Hot August Nights Reno, Nevada, August 8th – 11th; and SEMA in Las Vegas, Nevada, October 30th – November 2nd.

ABOUT THE CLASSIC CAR STUDIO
Classic Car Studio is a St. Louis-based automotive restoration, custom and performance shop that does all its work in-house, including metal fabrication, paint & body, electrical wiring and upholstery. Founded by Noah Alexander in 2006, the custom shop has exceled at creating vehicles that deliver unforgettable and nostalgic experiences. In 2017, recognizing the success of Classic Car Studio, Velocity Channel offered Noah his own show called, “Speed is the New Black.” For more information on the studio visit: http://www.classiccarstudio.com/. 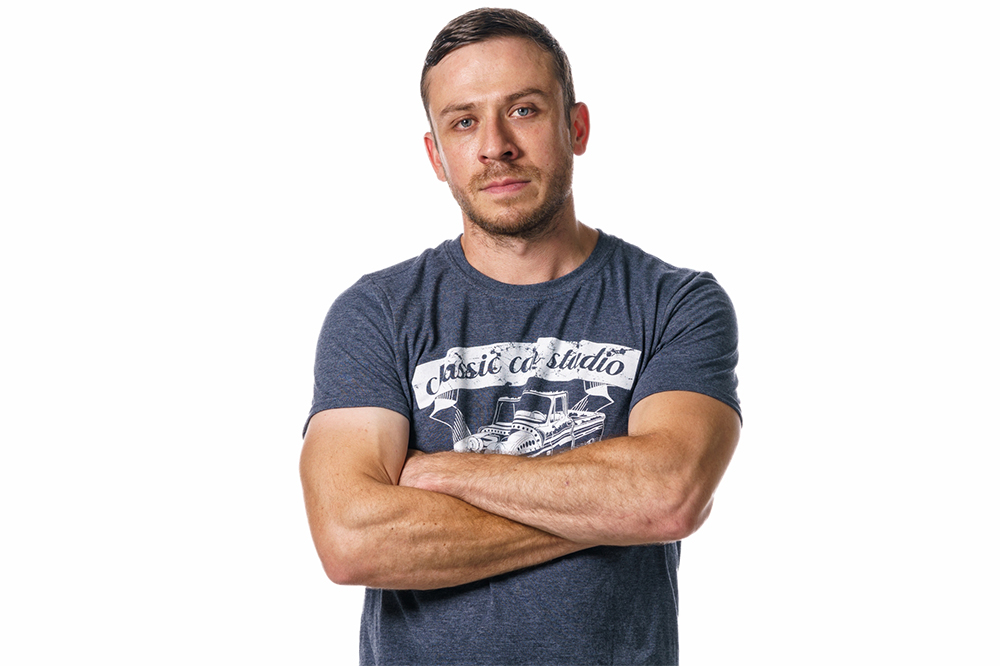 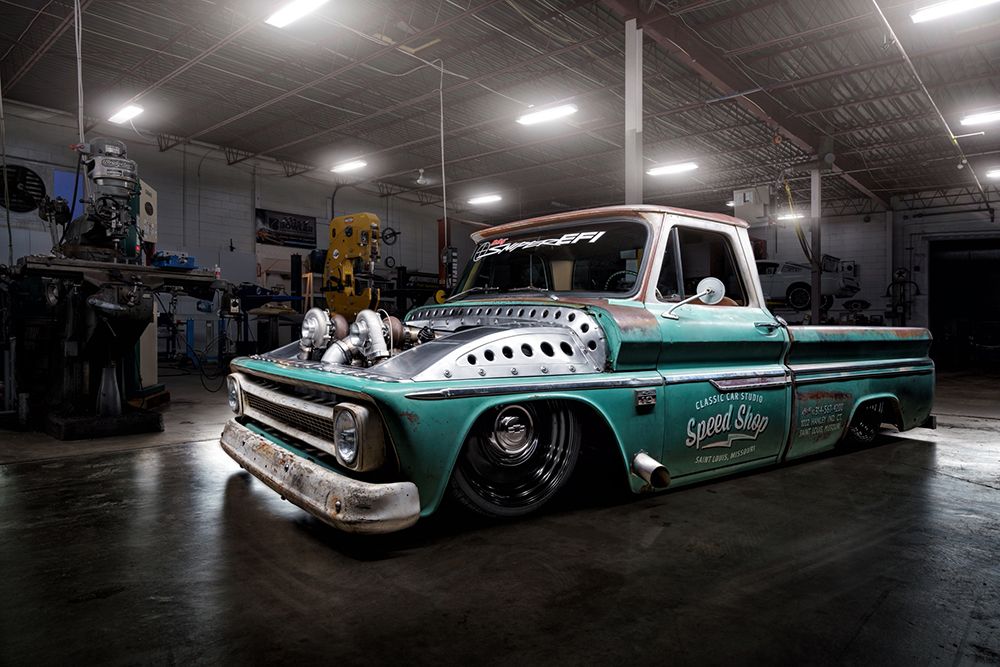 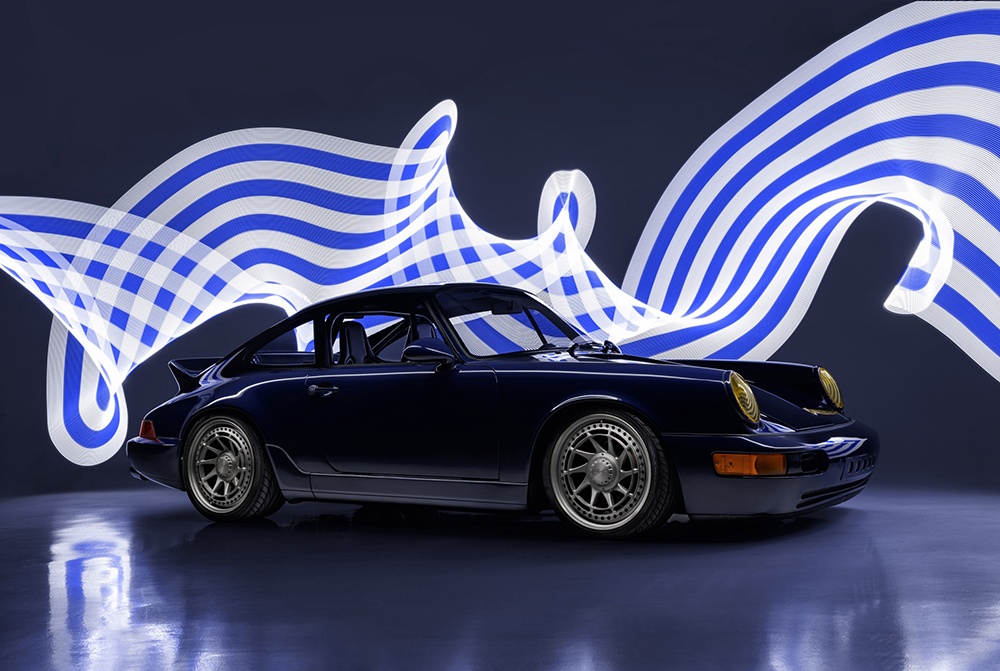 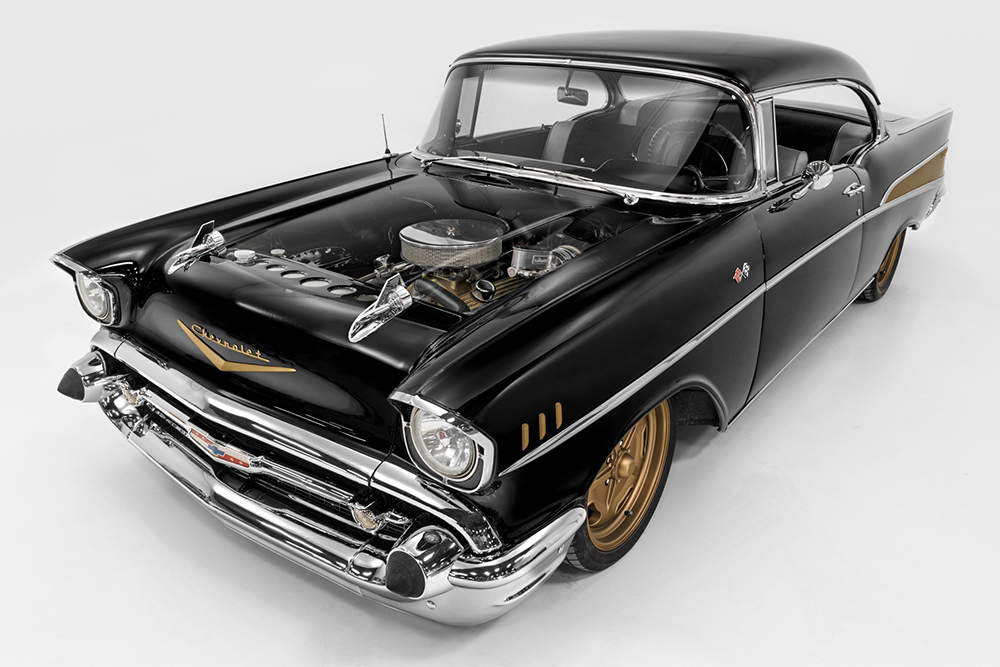