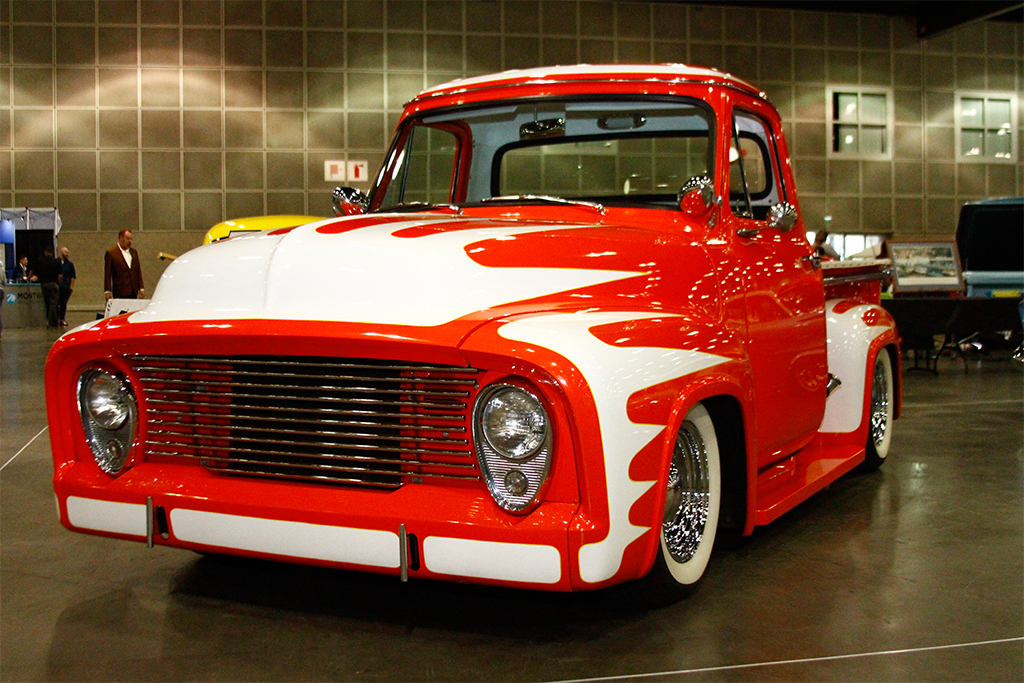 The event will showcase more than 1,000 cars – including never-before seen exhibits and private collections. New segments will include:

Citroën
The Mullin Museum will provide a select group of Citroëns from founder Peter Mullin’s private collection. Uniquely styled and with features that were ahead of their time, these French classics are among the most prized collector cars in the world, and rarely seen in America, until now.

Lowriders
The Historic Vehicle Association will bring the world’s most iconic Lowrider, “Gypsy Rose.” On display in the Grand Boulevard, the legendary ’64 Chevy Impala will serve as the centerpiece of a special exhibit that showcases the proud automotive culture borne in East Los Angeles. “Gypsy Rose” will be joined by collections from several of the world’s most popular lowrider clubs, including the Imperial Car Club.

Classic Japanese Cars
One of the fastest-growing collector car segments, Japanese classics will make their debut at the Classic Auto Show. The “Oldskoolerz” Old Japanese Car Meet will bring over 25 classics including a 1966 Toyota Corona 4-door and 1971 Nissan Skyline Couple GTR “Hakosuka.”

Vintage Jeep / 4×4 Pavilion sponsored by RAMPAGE PRODUCTS
Join “The Jeep Addicts of SoCal” as classic Jeeps and trucks take center stage in this exhibit. Everything from Chevrolet C10s and Ford F100s to vintage Dodge Power Wagons will celebrate America’s longstanding love of trucks and nearly 80 years of Jeeps- one of the most appreciated vehicles around the world. This exclusive collection is presented by Rampage Products.

“Given the passion that California enthusiasts have for vehicles from all generations, makes and models, we felt the development of special exhibits that target these specific tastes was a crucial step in our rapid expansion,” said Michael Carlucci, senior vice president at LeftField Media, the show’s producer.  “These new displays will truly speak to the passions of true enthusiasts. There will be something for everyone- from the brass era to modern exotics and everything in between.”

This year’s show will also introduce a CAS Project Car – built by Jeff Allen, host of The SkidMarks Show–an interactive vehicle-build that will allow CAS fans to vote online on the direction of the project in the months leading up to the event.  The fan-sourced project car will then be unveiled at the show in March.

Tickets for the 2018 Classic Auto Show are $20 with promo code LAPR or $30 at the box office. For more information or to purchase tickets, please visit www.TheClassicAutoShow.com.

ABOUT THE CLASSIC AUTO SHOW
The Classic Auto Show is presented by LeftField Media, a division of Clarion Events.  Clarion Events Global Auto Portfolio produces events in the U.K., South Africa and U.S. including The Lancaster Insurance Classic Motor Show, Race Retro, Classic Car and Restoration Show, among others.  LeftField Media is a boutique events company focused on developing face-to-face events in a range of communities rooted in contemporary culture and shared passion. 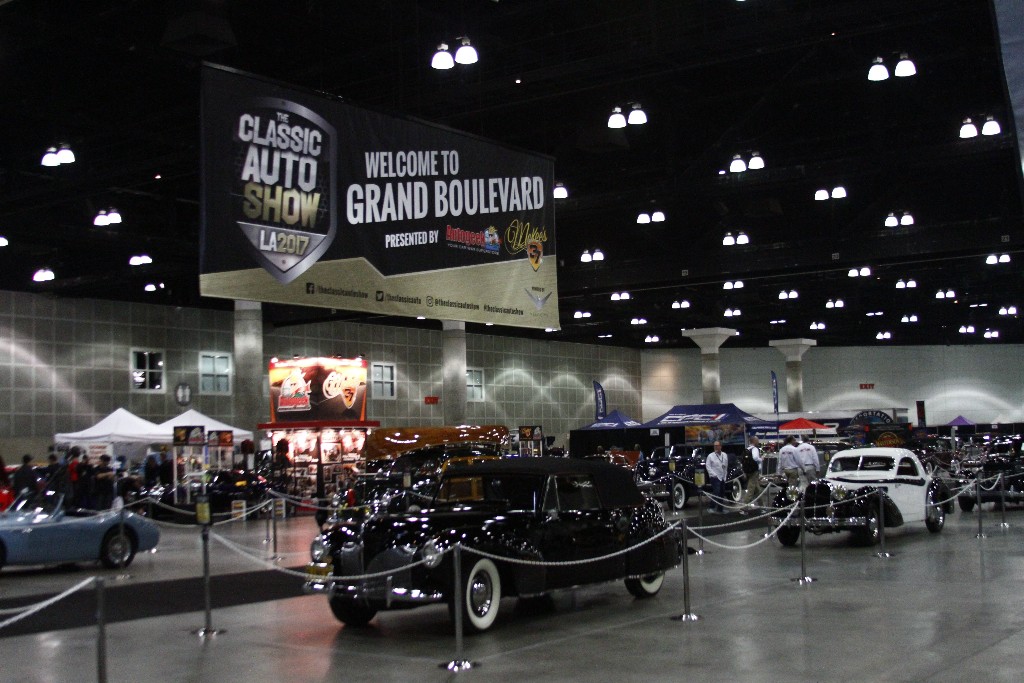 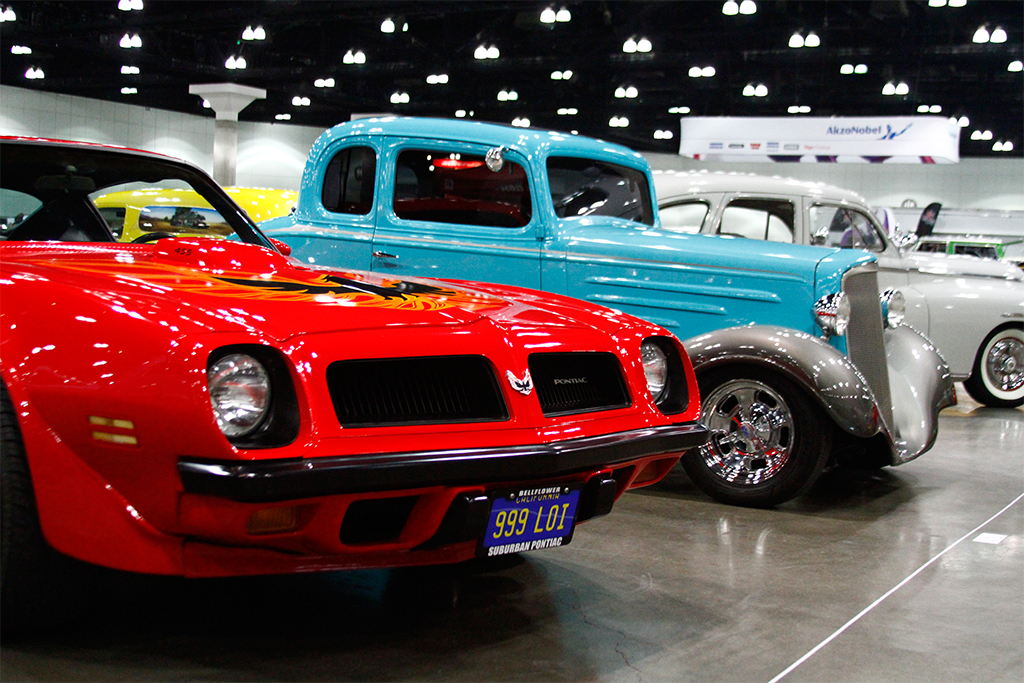