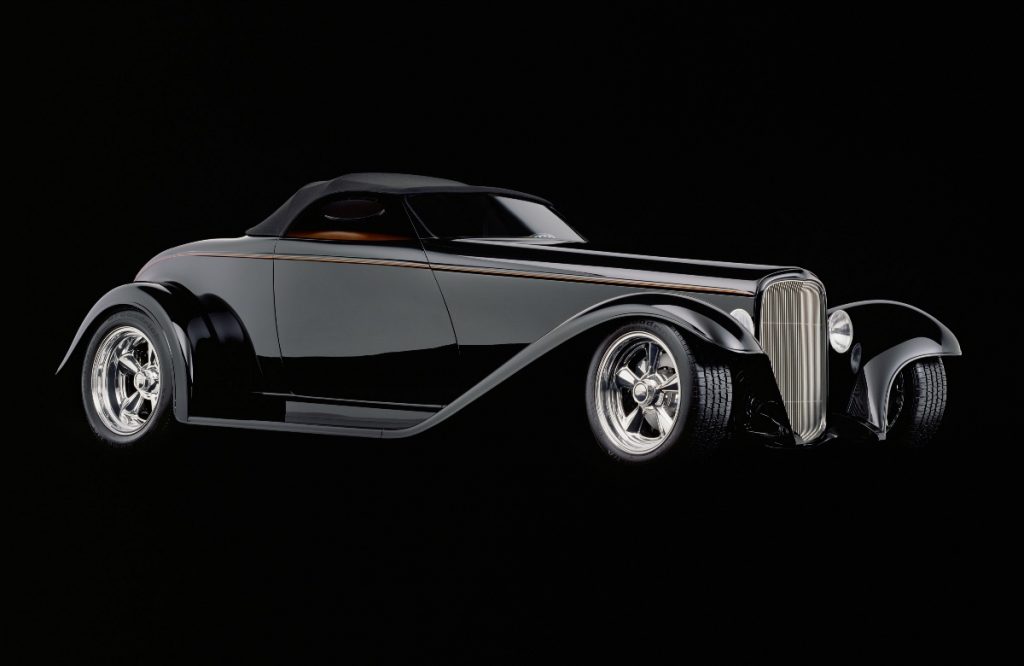 The legendary hot rod builder and designer will be honored in a ceremony on Sunday, January 27, 2019 at the show’s 70th annual event which will also feature a collection of Foose’s vehicles

Pomona, Calif. (January 2019) – The Grand National Roadster Show, the world’s longest running indoor car show, announced today it will name Chip Foose as Builder of the Decade at its 2019 event, taking place January 25-27, 2019 at the Fairplex in Pomona, California. This honor will include a display of 10 of the most iconic Foose-designed vehicles ever built.

Chip Foose has earned widespread acclaim for his career in hot rod design, both for his work with noted hot rod builder Boyd Coddington and for his own workshop, Foose Design, which he founded in 1998. His hit TV series “Overhaulin’” ran for nine seasons, bringing hot rodding and car customization to a wide audience. Foose-built and Foose-designed vehicles have won many accolades over the years, including eight America’s Most Beautiful Roadster titles–1995, 1996, 1999, 2000, 2001, 2003, 2006 and 2014.

“We couldn’t be happier to honor Chip Foose as our Builder of the Decade,” said John Buck, the show’s producer. “There are few people who have had as much influence or popularity in the hot rod and custom car industry as Chip Foose. He’s certainly deserving of this award.” 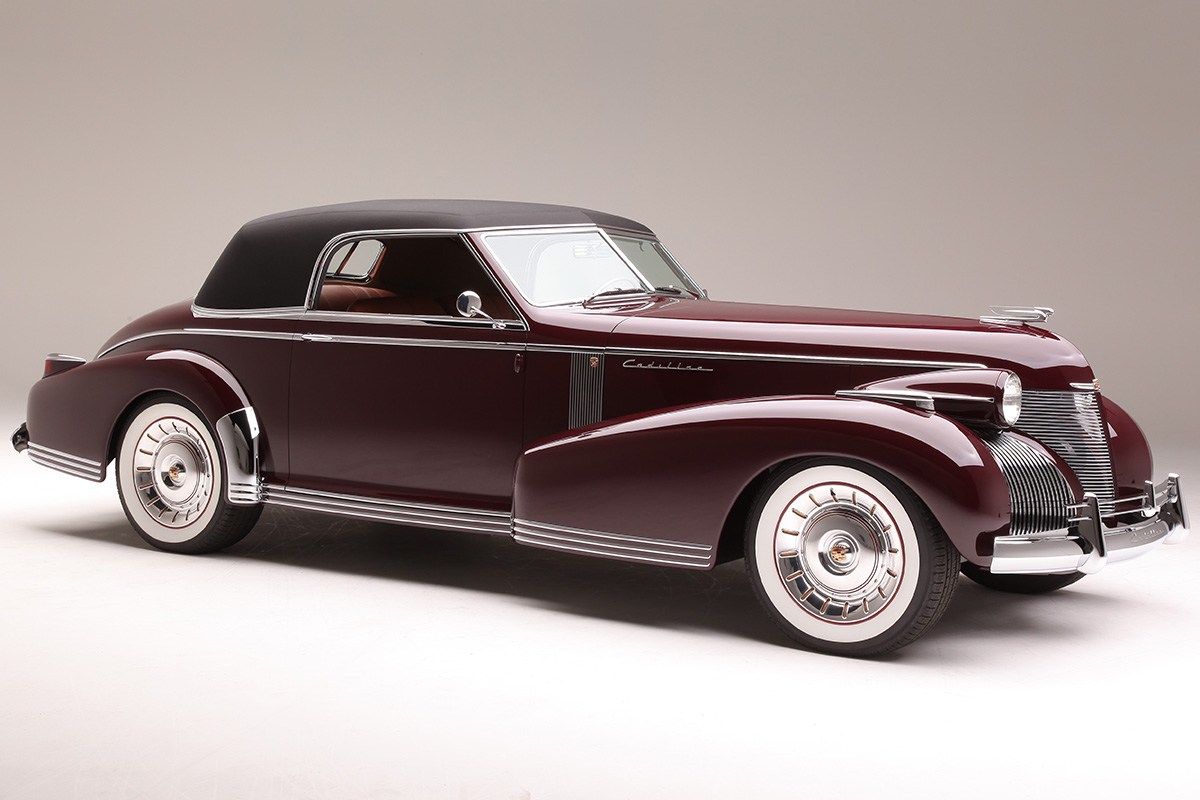 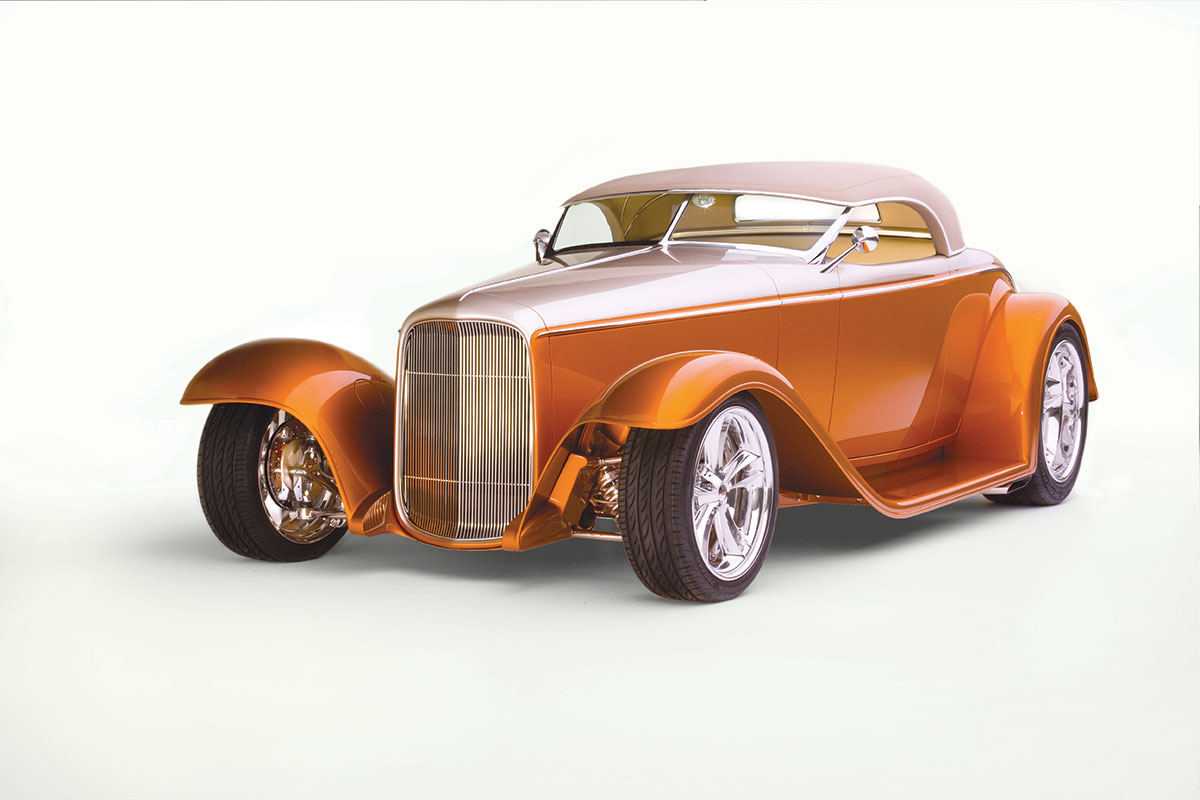 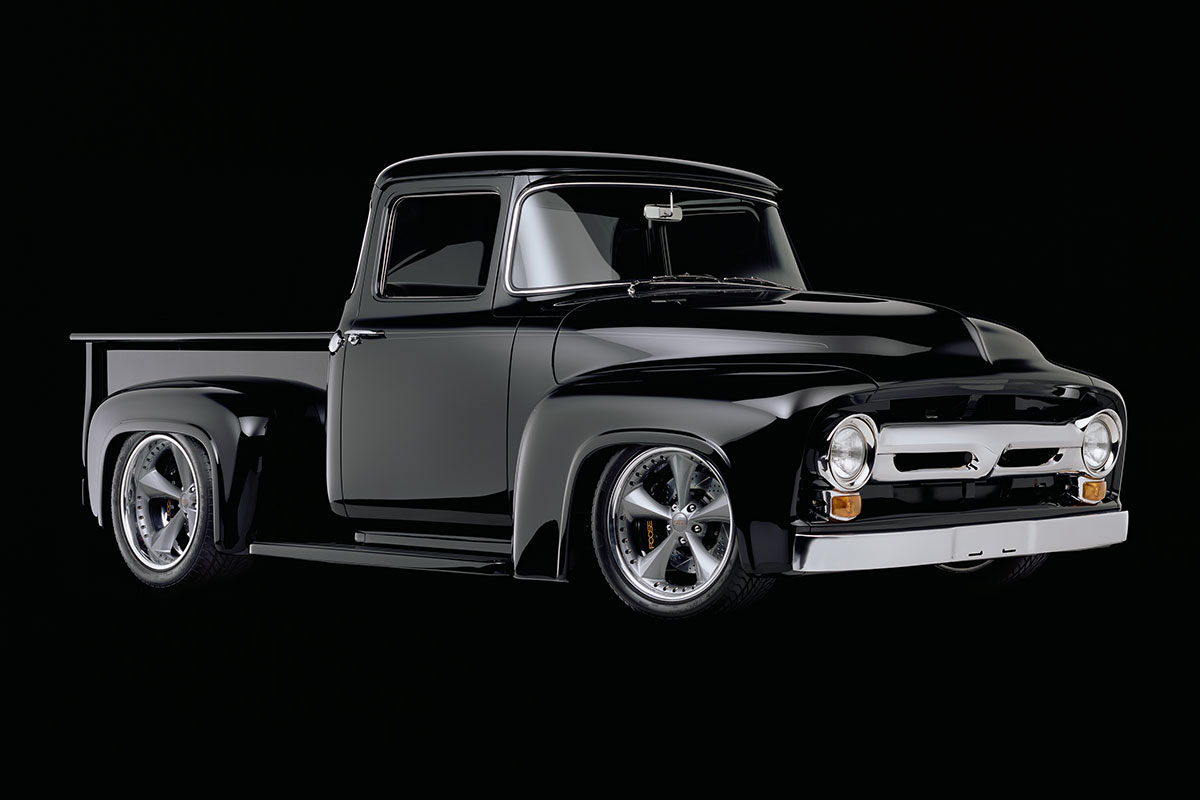 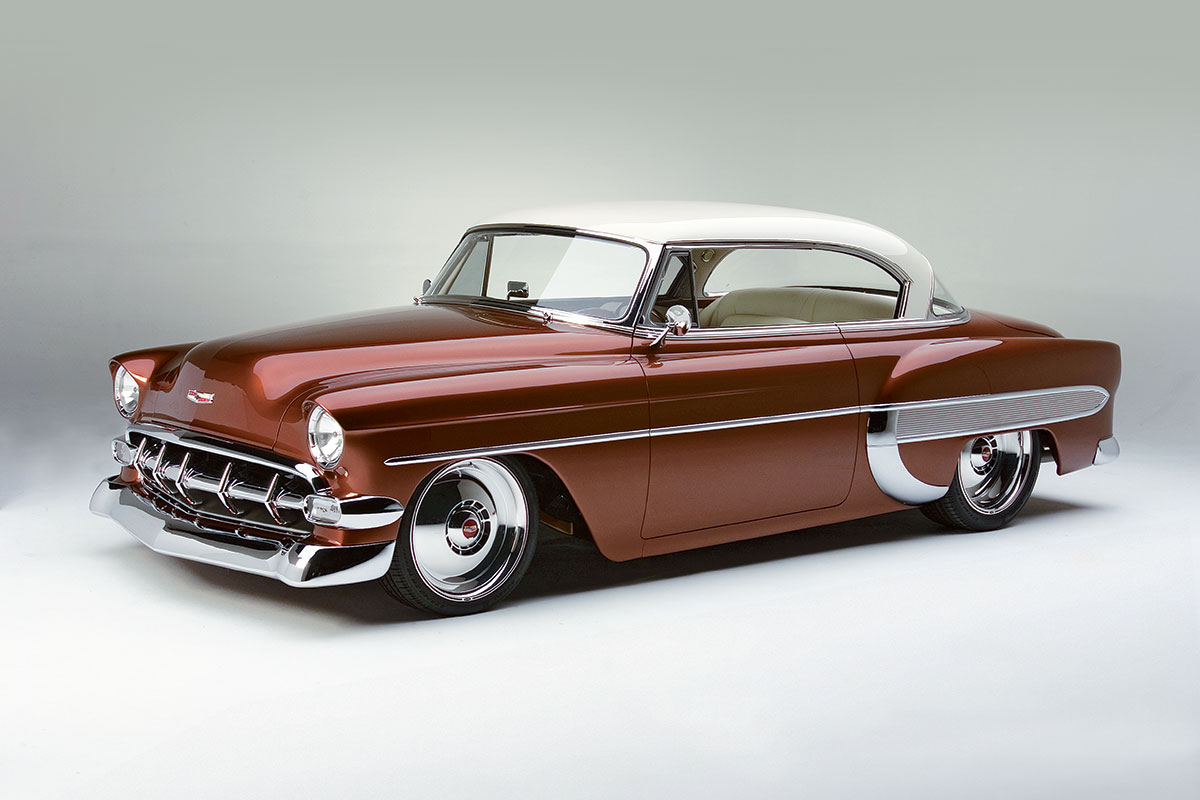