Drivers Jeff Westphal, Tyler McQuarrie, Mark Siegel and Sameer Gandhi will be campaigning the CarBahn Motorsports Audi R8 GT4. Seasoned veteran Jeff Westphal began racing in 2004 and has achieved multiple wins across a wide variety of series. Tyler McQuarrie has been racing for over 25 years and has competed in multiple series including: IMSA, American Le Mans, Formula Drift and off-road in trophy trucks.

Steve Dinan is no stranger to motorsport after owning Dinan Engineering, an aftermarket BMW tuner from 1979-2013. Beginning in 2003, Dinan was an engine supplier to BMW race teams around the world with many class victories and several championships, including partnering with BMW and Chip Ganassi Racing, where they won the Rolex 24 in 2011 and 2013, along with Daytona Prototype driver’s championships in 2010, 2011 and 2012.

“I’m excited about having a team again and we’re happy to be campaigning an Audi, said Dinan. We think their new R8 GT4 will be very competitive. We are lucky to have great sponsors like Accel Partners and Menlo Ventures and fantastic lineup of drivers. We’re looking forward to a successful season.”

Steve’s new company, CarBahn Autoworks is a chain of repair facilities and high-performance modifications on Audi, BMW, Mercedes and Porsche. For more information on CarBahn Autoworks and its motorsports services, visit www.carbahnautoworks.com.

ABOUT CARBON AUTOWORKS
CarBahn Autoworks is led by Steve Dinan who has a 40+ year history of tuning and maintaining European performance cars. CarBahn Autoworks’ reputation for unmatched technical knowledge and attention to detail builds from a lifetime in the auto service industry. Exceptional service, state-of-the-art diagnostic technology and competitive pricing make CarBahn Autoworks the premier alternative to dealer service for complete BMW, Audi and Mercedes-Benz repair. 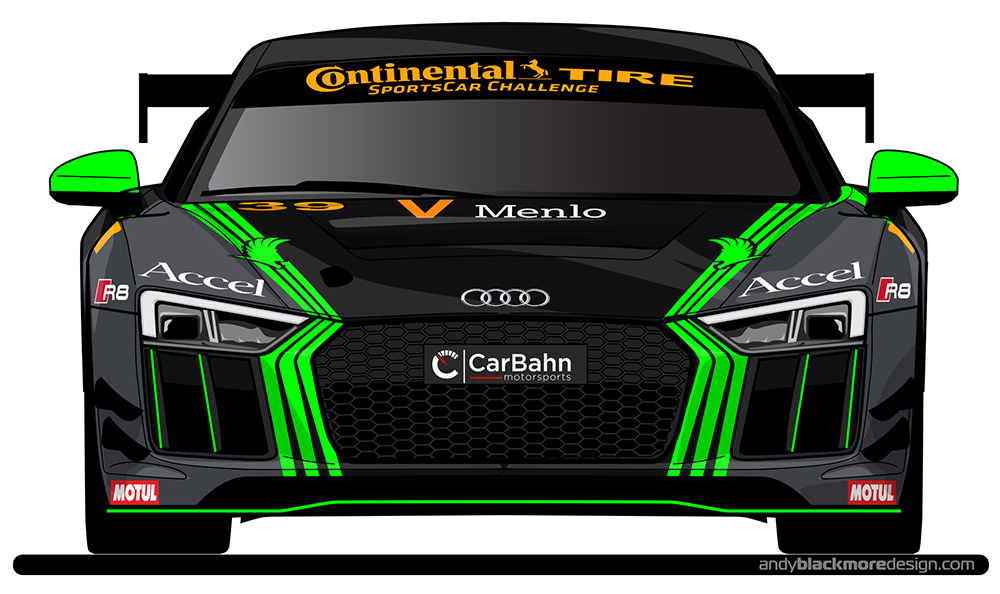 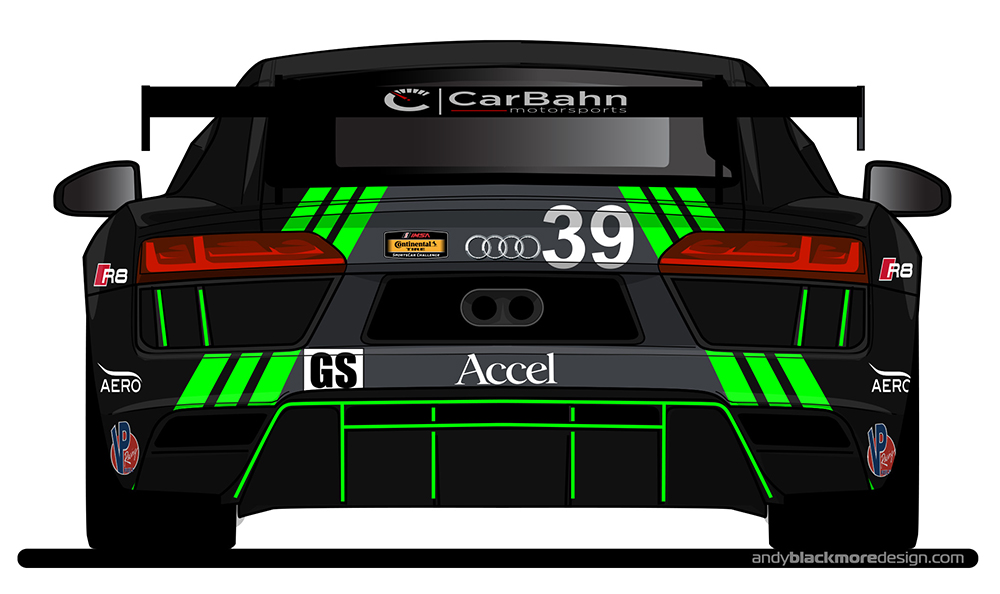