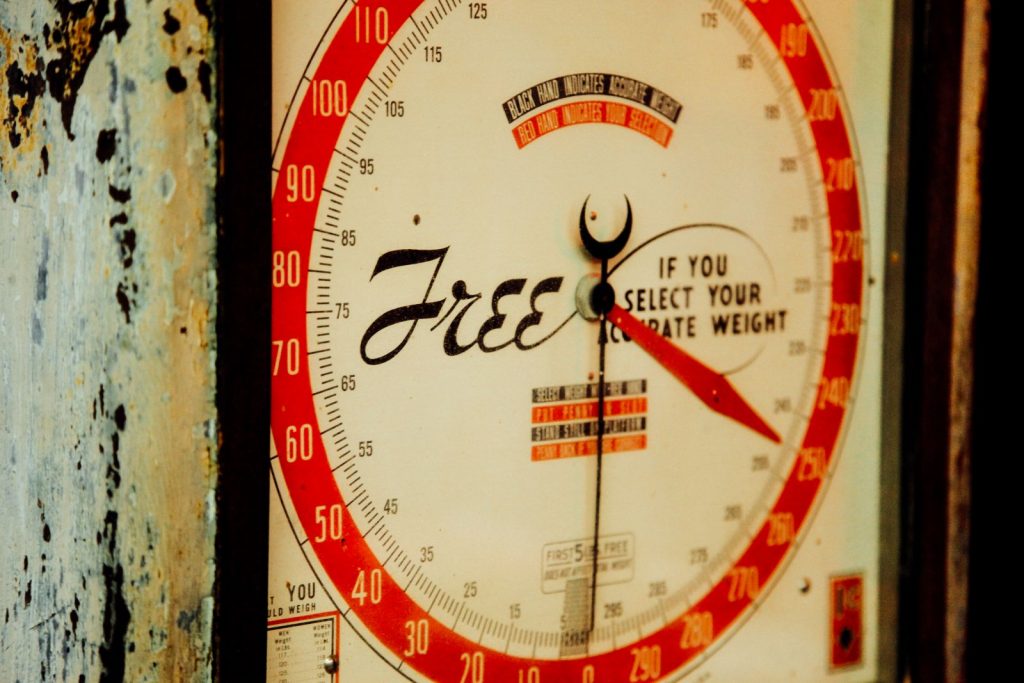 Los Angeles-based restorer Bodie Stroud will bring a 1930s piece of nostalgia back to life for a Los Angeles soda fountain on the newest episode of “American Restoration,” airing Friday, March 4 at 9/8c on HISTORY.

Sun Valley, Calif. (March, 2016) – Bodie Stroud is widely known for his handcrafted custom car builds, but as man of many talents he also enjoys restoring any piece of Americana that comes his way – making him the perfect host for “American Restoration.” This week, Bodie and his crew at Bodie Stroud Industries will give a vintage penny scale from the 1930s a new lease on life. Tune in to “American Restoration” this Friday, March 4, 2016 at 9/8 p.m. CST on HISTORY to follow the transformation.

The 1930s penny scale that is featured on this week’s episode was brought to Bodie to be restored for the Fair Oaks Pharmacy and Soda Fountain – a 100 year-old landmark in Pasadena, California, located on historic Route 66. Though the penny scale is not something the modern American would recognize now, at one time scales like the one Bodie will restore were placed all across America, reaching the height of their popularity in the 1930s and ‘40s. The penny scale is credited as America’s first vending service and if a person could correctly guess their weight, they wouldn’t have to pay the one cent fee. In the height of the penny scale’s presence, more than 10 billion pennies were dropped into their coin-slots.

“The penny scale project was an interesting restoration job that challenged me as a restorer,” said Bodie Stroud. “The artistry and workmanship that went into everything back then is a major inspiration for me and I really enjoyed working on a real piece of Americana that was an important part of life to people in the 1930s. I’m glad this scale ended up in my shop to be brought back to its former glory.”

The seventh season of “American Restoration” features five new shops across the country. Representing the West Coast is Bodie Stroud Industries – the only shop to appear on all 13 episodes of the new series. For more information on Bodie Stroud Industries, visit www.bodiestroud.com and follow BSI on Instagram, Facebook and Twitter. 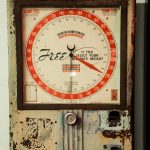 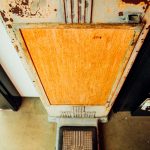 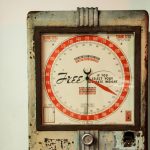 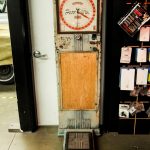