What Is The Role of a Public Relations Agency and Do You Need One? 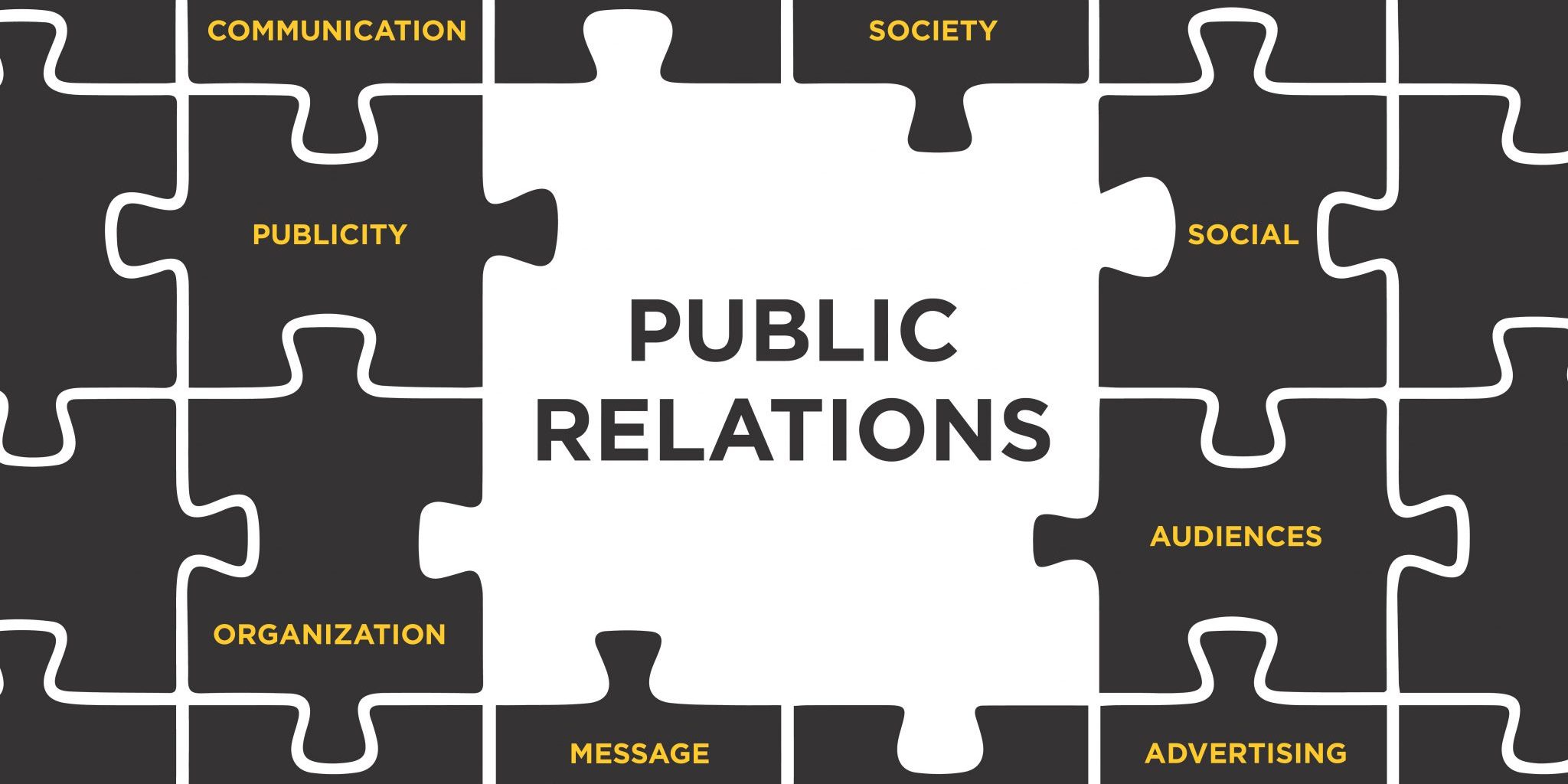 According to the Oxford Dictionary, public relations is “the professional maintenance of a favorable public image by a company or other organization or a famous person.” While technically true, that overly simplistic definition misses the mark. It would be similar to saying Ford makes cars. Yes, that is true, but Ford has a lot more going on than just vehicle assembly. The same is true with public relations, as what a good public relations agency does goes way beyond what Oxford states.

Some might also wonder if they need a public relations agency in 2022. After all, traditional media is on the decline, with many larger newspapers and magazines seeing continuous drops in circulation or disappearing altogether. And doesn’t public relations primarily deal with old-school journalists by blasting out press releases? And can’t a brand just use its many social media channels to get its message across? Those questions are valid but reflect a lack of understanding of modern public relations agencies. It can be easy to misunderstand their role since it is a complicated one. And some agencies don’t do the best job of explaining it. To clear the confusion, let’s look at what modern public relations agencies do, the benefits they bring and if you still need one.

In its purest form, public relations is storytelling. A PR firm creates narratives to advance its agendas (which are your agendas if you hire one). They don’t craft fictional tales, but study your organization, products or events, find their positive aspects, and figure out how to pitch those to the media. Those pitches can come in many forms like press releases, turn-key content, personal outreach, etc. While how it is pitched is essential, what is being pitched is just as vital. An effective public relations agency is highly skilled at identifying a story that will both pique the media’s interest and align with your company’s goals.

That might sound pretty simple, but it is not. Sending out pitches is easy, but having them turn into media coverage is complicated. Knowing what journalists are interested in takes experience, a deep understanding of the current media landscape, and what story angles will benefit both an outlet’s readers and your company. Some companies attempt to operate without public relations teams and might get the mechanical aspects right of writing and sending out a pitch. But without experience and media knowledge, that pitch usually focuses on what is beneficial to the company and not a journalist’s readers. The result is it gets thrown in the trash and not turned into a story.

LOTS OF CONTACTS AND THE RIGHT ONES

Public relations agencies play a vital role in getting positive media coverage for your company and its products. But that is impossible to do without the right media contacts. A deep roster of media contacts separates a highly performing PR agency from a mediocre one. And those contacts aren’t just in multitude, but at the outlets across a broad spectrum of interests to maximize coverage. Top-tier public relations agencies also have a proven track record of getting media coverage from those contacts. An impressive “Rolodex” doesn’t matter without results.

Beyond knowing where journalists work, a successful PR firm usually has personal relationships with many. This lets an agency have a deeper understanding of a journalist’s needs and keeps them from being complete strangers when making a pitch. These relationships don’t come easy and are often developed through years of delivering quality story ideas. 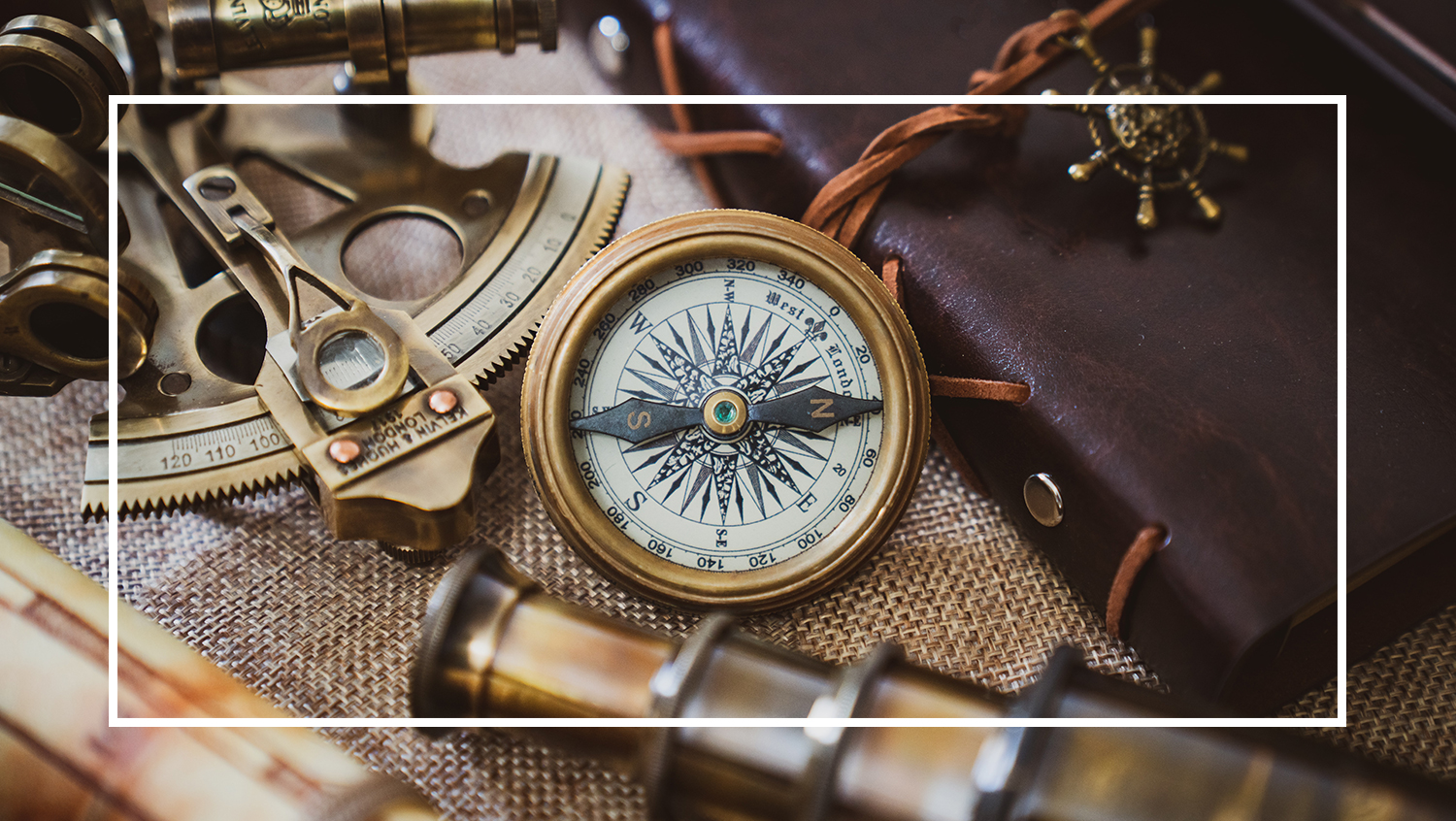 The current media landscape is the most complex it has ever been. Print imploded a long time ago as readers transitioned online. More recently, larger websites went through their own upheaval, bought and sold by investment firms just like magazines in the past. New ones sprung up to compete against them as they became legacy websites. And some employees left to create their own ventures using new forms of media like podcasts, newsletters, YouTube channels, and subscription-based platforms. For a complete look at just how complicated the media landscape of 2022 is, check out our blog post here.

Navigating through this complicated landscape on your own is impossible. And failing to grasp all the constant change can cost you sales. But a competent public relations agency is very familiar with the in-and-outs of modern media. They know what outlets and forms of media produce results and which ones are not worth the effort. And they also know which journalists, influencers, podcasters and YouTubers have the right followings. Think of a PR agency as a harbor pilot that guides a cargo ship through dangerous or congested waters. You might be the captain of your ship, but a harbor pilot has specialized knowledge of a specific area. Wise captains always use a harbor pilot to keep their valuable ships out of trouble.

Another misconception some have about PR firms is their work is done once they land a story in a major outlet. This is not the case as a public relations agency keeps being your advocate to the media for the duration of its employment. It is not a “one-and-done” scenario unless they are hired for a limited timeframe or a specific project. They will keep diligently working on getting more media coverage from additional outlets. And once a particular story angle has run its course, they will figure out new pitches to the media to keep getting your brand coverage.

This tireless advocacy for your brand is important because getting media coverage is difficult. It is never guaranteed and takes constant work, multiple attempts, varying pitches and enduring lots of rejection. Public relations agencies are used to this rejection, don’t take it personally and keep working for your brand. Your chances of media coverage increase dramatically with an agency on your side constantly pursuing it. And the right media coverage can be a boon to your brand, regardless of size.

Anyone can buy an advertisement, but getting editorial coverage is ultimately up to the media. They decide what stories they cover and what interests their readers. This fact gives a story involving your brand more credibility as a trusted third party (the media) has verified it. People are also naturally more skeptical of advertising than editorial because, in advertising, you pay to say what you want.

Advertising is also everywhere. It floods websites, social media platforms, apps, YouTube videos, newspapers, magazines and anywhere else ads can be served. Because of this oversaturation, people tune it out. Multiple ads on different platforms are usually needed to get results, which gets expensive. In contrast, significantly more people read and pay attention to what is said in editorial. Being mentioned or quoted in a story in the New York Times will always make your phones ring more than a full-page ad in the same media outlet. That doesn’t mean you shouldn’t advertise, but editorial mentions are always more powerful. The old saying, “Advertising is what you pay for, publicity is what you pray for,” rings true. 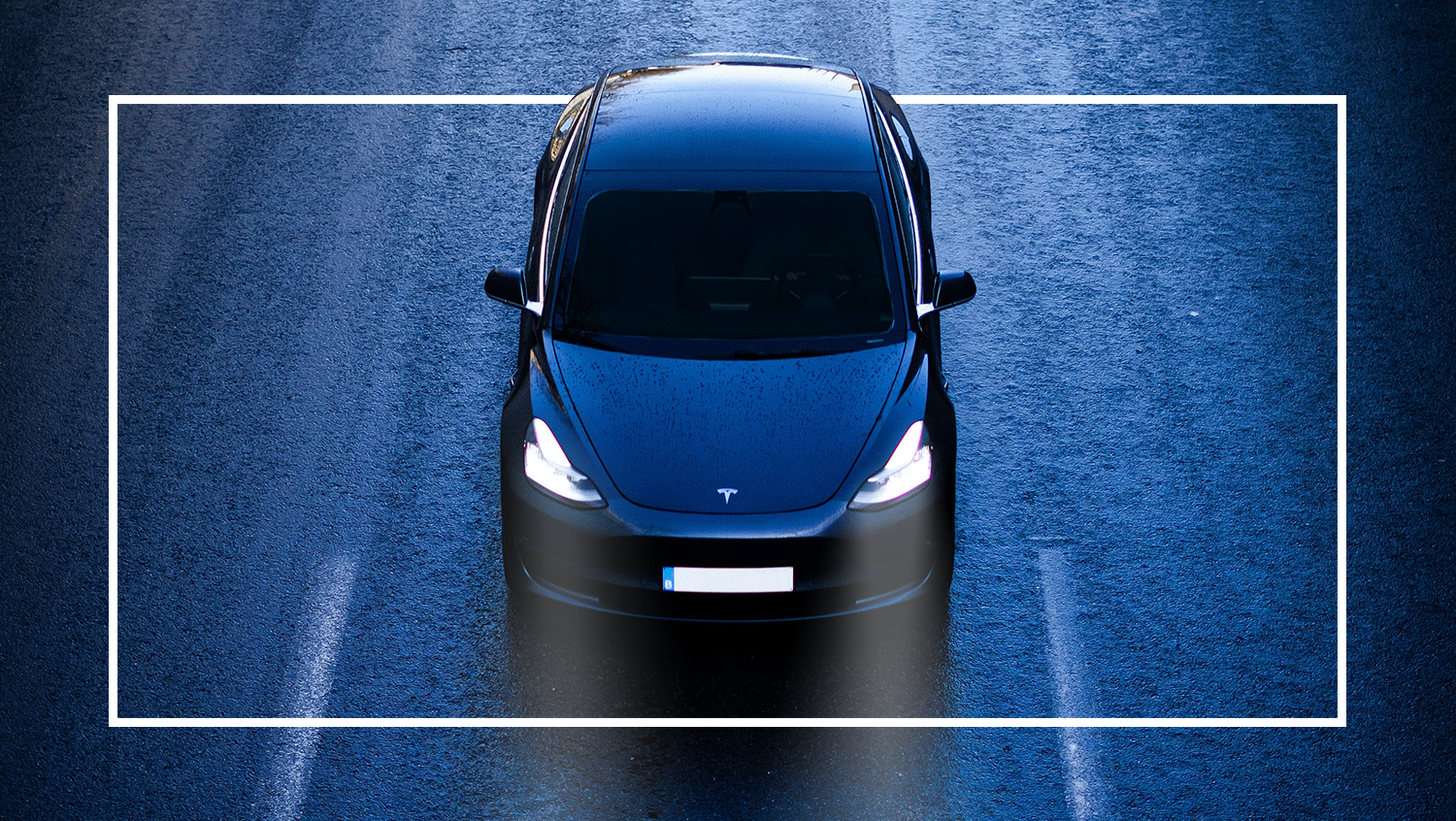 TESLA DOESN’T HAVE A PR TEAM. WHY SHOULD I?

Tesla doesn’t have a PR department, instead relying on Elon Musk to be a one-man PR team. Some think it is yet another brilliant move by Musk, but the lack of a Tesla public relations department is increasingly showing up in the hot mess that is its current media coverage. A significant benefit of using a PR agency long-term is that it develops a consistent media strategy and keeps focus on it. Currently, Musk’s Twitter feed serves as Tesla’s defacto public relations, but it is an all-over-the-place mind dump of whatever distracts Musk at the moment. There is no over-arching strategy, consistent messaging or well-thought-out statements. As a result, the media covers Telsa however it wants without guidance from a PR team. Check out this article from Barron’s for a deeper dive into Tesla’s PR mess and why it needs a public relations team.

YES, YOU NEED ONE

If you have made it this far, it should be obvious that a PR agency does much more than just blasting out press releases. The right public relations agency is a powerful partner that can play a significant role in amplifying your brand and boosting its revenue. Trying to save budget and forge ahead without one in an increasingly complex media and economic environment is ultimately shortsighted as it will cost sales. And only a skilled PR team can get the media coverage your brand needs to prosper.

At Kahn Media, we are public relations experts with a proven track record of success. We use a modern approach blending traditional and new media outlets with the right combination of earned, owned and paid media for maximum impact. Beyond public relations, we are a full-service marketing firm specializing in creative services, content creation, social media management, strategy development and digital marketing. Contact us to see what we can do for your brand.