The Current Media Landscape and What Kind of Dinosaur Is Your Company? 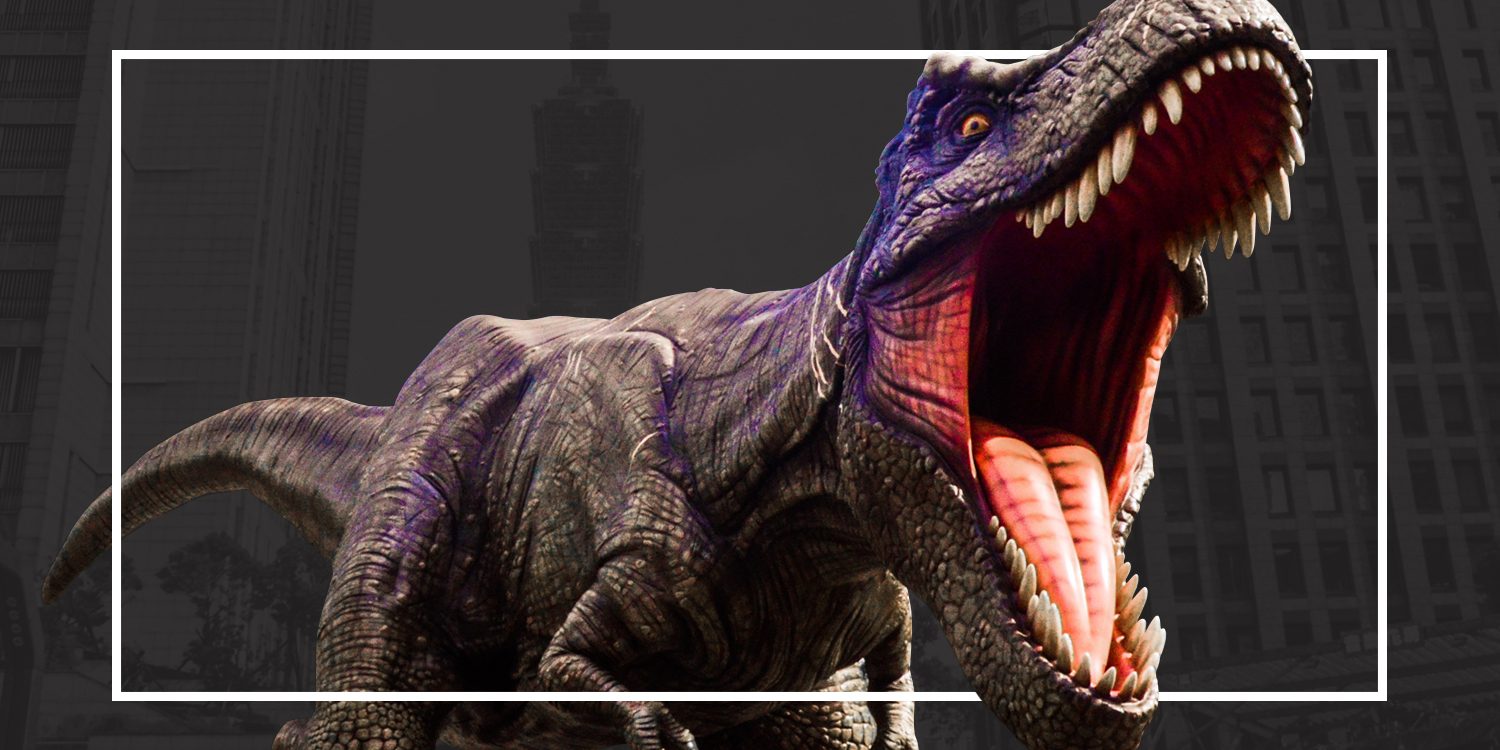 No, this isn’t one of those cute online quizzes. There won’t be a bunch of multiple-choice questions. And we won’t deduce that your company is a Tyrannosaurus rex or a Brontosaurus at the end of this article. Instead, asking if your company is in danger of becoming a dinosaur is a fundamental question. Whether you are a CEO or lead a marketing team, it is critical to understand that the modern media landscape is constantly changing. What might have worked to promote your brand and its products only a few short years ago could now be antiquated. Failure to adapt to this changing environment results in a downward spiral of less effective marketing and tumbling sales. Like the dinosaurs, your company could be slowly stumbling its way to extinction.

The harsh reality is marketing and capturing sales are more challenging than ever. And it gets even more complicated if you don’t understand the current media environment. Thankfully, all is not lost. None of us want your company to go under. To keep that from happening, we have developed the following primer on the current media landscape of 2022. Read on to keep your company from becoming any type of dinosaur.

THE MASSIVE IMPACT OF THE DEATH OF PRINT

Life was pretty simple for marketers in the good old days of print publications. No matter your industry or product, magazines were dedicated to covering it. One just had to write a press release, send it to the magazines’ editors and wait for coverage. Of course, your chances of coverage were higher if you were an advertiser. And even better if you could provide the editors with some free product samples. It might have been a flawed model, but it worked, and everyone was happy.

Those days are long gone as readers transitioned to online mediums and magazine sales dropped off a cliff. Most people under 40 have no idea what a newsstand is, which hasn’t been lost on modern marketers. Yes, some still stubbornly cling to print ads, and for niche markets with subscription-only magazines, they can deliver. But the vast majority have moved on, with print advertising only a fraction of what it was at its peak. Many think the story ends with the death of print and the rise of online platforms. But that was only the beginning of the massive amounts of changes coming. The death of print opened Pandora’s Box, and nothing was ever the same. 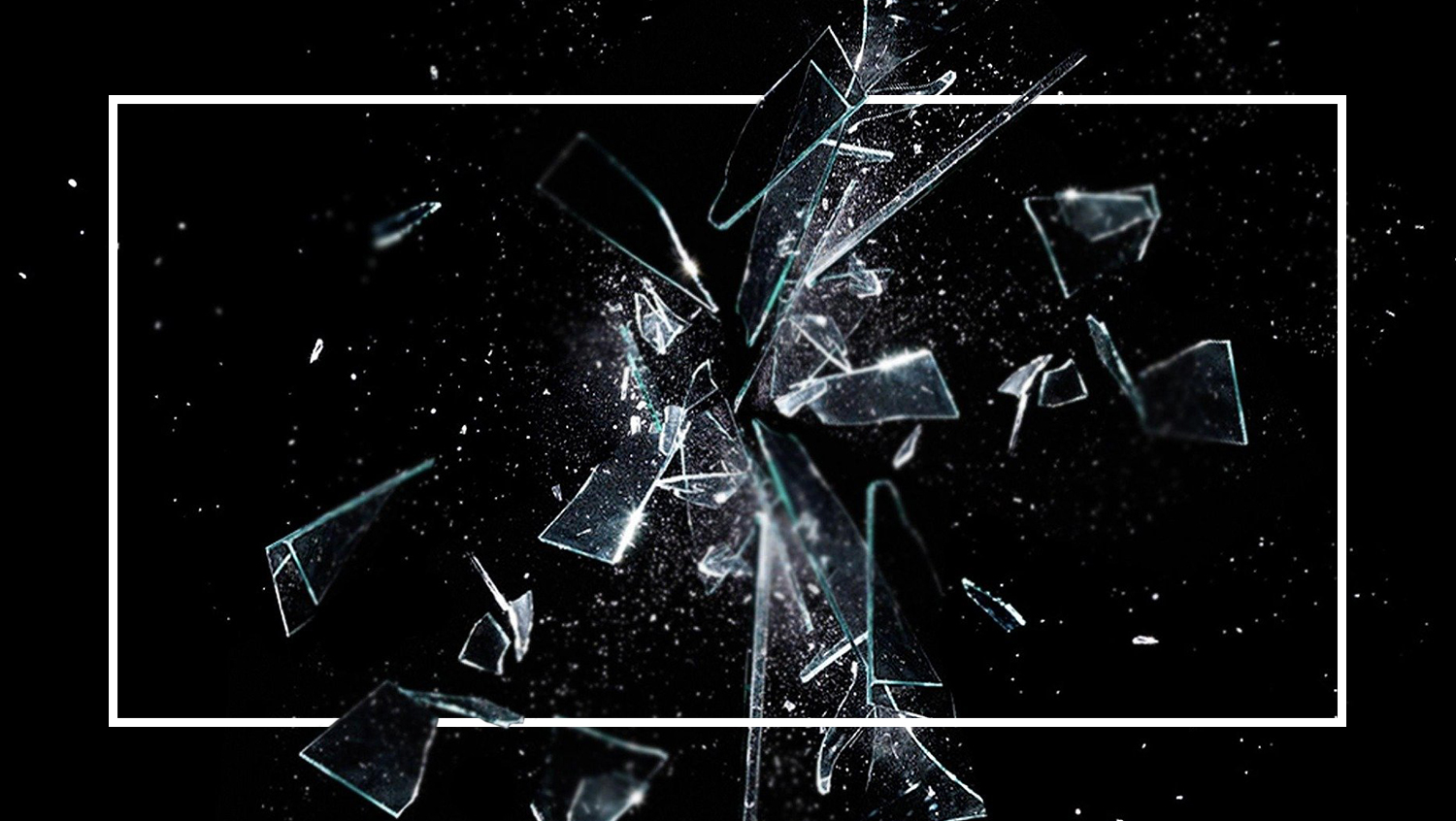 THE SHATTERING OF THE WEB

Initially, the transition from print to online was thought to be an easy one. Print advertising would simply move along with magazines to their online platforms. Publication companies could post the same content on their new websites. It would be business as usual, with many forecasting increased profits as the cost of printing thousands of magazines was no longer a factor. And the publication companies that dominated the print space would do the same with their new online ventures.

That was the case for a while, but it didn’t last. Many of the same companies adept at publishing magazines weren’t as skilled online. They were large and slow-moving, with more nimble competitors outmaneuvering them using better platforms and attracting larger audiences. As their print circulation tanked, many of the more prominent legacy magazines lost their online luster too. Some remain relevant, but many have disappeared into the ether of the Internet as a new crop of websites sprung up.

That isn’t the end of the story, though. History tends to repeat itself, which is currently happening online. The same small websites that were once the young and agile upshots displacing more prominent established brands have now become legacy ones. Gobbled up by investors and larger companies, they are now the slow-moving behemoths. And, just like before, a new generation of websites (often founded by their former employees) are springing up and trying to gain a foothold. The online space is more fractured than ever, with more websites competing for the same slice of the pie. Individual journalists have also gone their own way, launching podcasts, newsletters and YouTube channels. Check out our post on journalists embracing new forms of independent media here. And while some may think more is always better, the proliferation of media makes marketing more problematic as it is harder to discern which ones are worth your efforts.

Influencers were once thought to be the solution to any marketing team’s woes. The timing was also perfect as traditional forms of media lost relevance and became more fractured. Instagram exploded from 100 million users in 2013 to over a billion today. As the platform grew, so did the growth of influencers and the marketing efforts revolving around them. By the end of 2020, 86% of companies had marketing budgets incorporating influencers, according to this article. Like the celebrity endorsements of the past, influencers allowed companies to reach many potential customers for relatively low costs.

But at the start of this decade, influencer marketing hit a wall. As the pandemic spread, travel and events (the cornerstones of many influencers’ feeds) tapered off or were canceled entirely. Scandals like the Frye Festival exposed the fakeness of influencer culture. Companies like Devumi were found to have sold millions of fake followers to many well-known influencers, politicians and celebrities. And an over-reliance on influencers had flooded the average user’s feed with a deluge of product-pushing posts. Major influencers had quickly gone from being seen as trendsetters to peddlers of products from whatever companies had paid them the most.

Influencer marketing has recently rebounded, with many companies now turning to micro-influencers. While they might not have massive amounts of followers, the ones they do have are highly engaged. They are also seen as more trustworthy and better at making their followers aware of products they might actually be interested in. The meteoric rise of TikTok, with an algorithm that isn’t based solely on follower count, has also helped micro-influencers become more prevalent and connected to their audiences. A surfer with 10,000 followers will do a better job promoting your new surfboard company than Kim Kardashian because that surfer’s followers are looking for those kinds of products. And building up a long-term relationship with said surfer is always better than any short-term effort. Finding micro-influencers with values that align with your brand and establishing relationships are challenging, but the reward is an increase in sales and an authentic loyal brand ambassador. 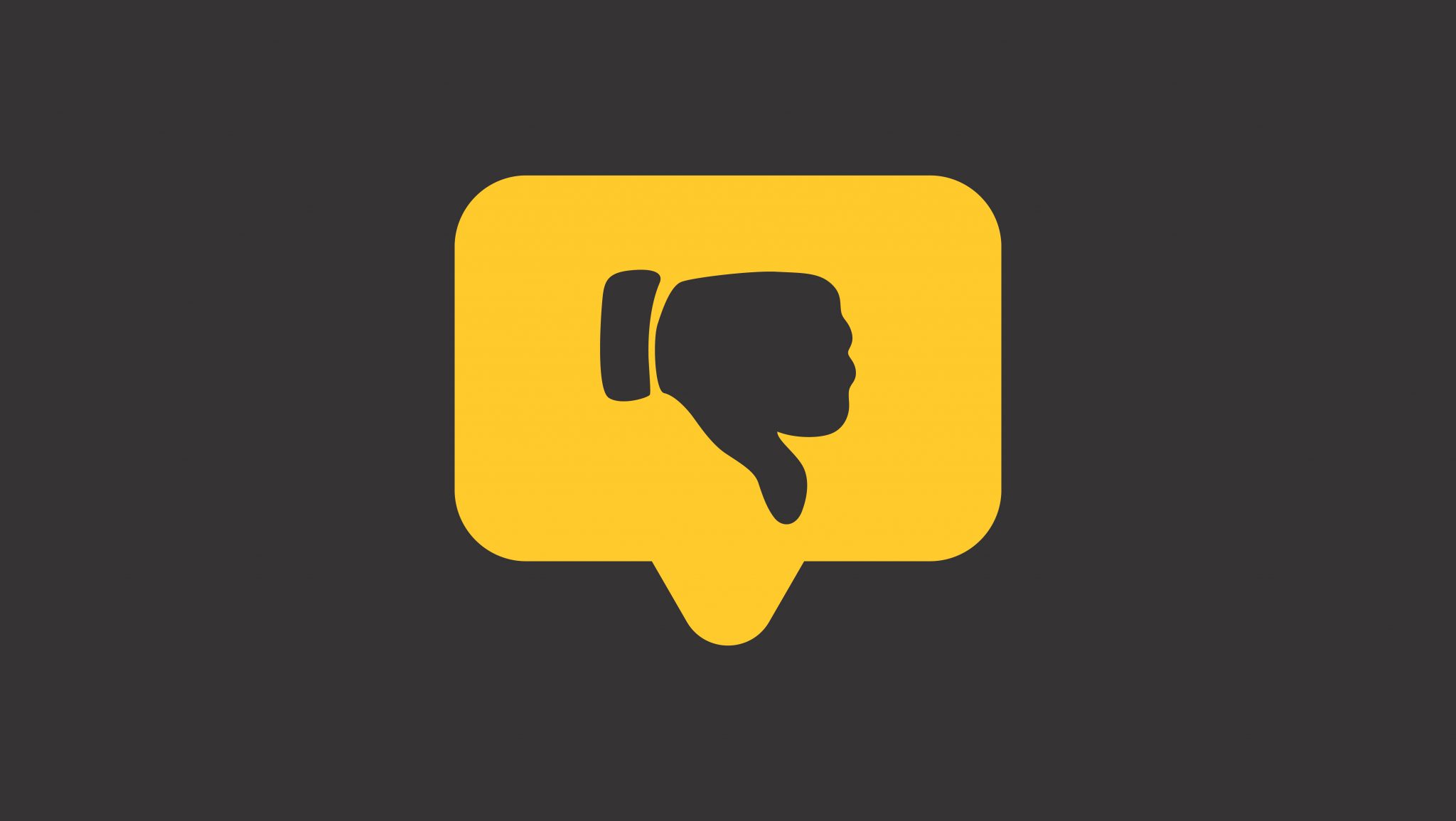 Not long ago, social media was about sharing vacation photos and videos of cute kittens. Compared to the current social media landscape, those days seem like something out of a Norman Rockwell painting. The division and even hatred that has crept into every corner of American society are also widely prevalent online. Navigating social media for brands today without stepping into controversy can be like walking through a dense minefield at night with a blindfold on in the fog. For our tips on how to keep from stepping in it on social media with your brand, check out our blog post here.

Social media also used to be an easy slam dunk for marketing teams. Posting content, whether it was original or not, on a regular schedule gained followers and boosted engagement. Add in some product posts, and you had a successful marketing campaign. That is no longer the case; engagement continues to trend downward across most major social media platforms. According to a recent article on Digital Information World, a 2022 study of the social media accounts of 150 brands across multiple industries found an average Facebook engagement rate of 0.064%. Instagram was slightly better at 0.67%, with Twitter clocking in the lowest at 0.037%. All of the numbers continued a downward slide from previous years. Strangely, the study didn’t look at TikTok, but it is said to have an engagement rate of 5.9%.

For many marketers, the year-after-year tumble in engagement is highly problematic. As the above numbers show, there is little room for further reductions. And neither Facebook nor Instagram seems to be unable to reverse the downward spiral. Instagram’s new “Immersive Feed” update launched in May 2022 has been widely panned for prioritizing random short video content from strangers. Called “TikTok 2” by many unhappy users, it makes sharing content with your actual friends difficult because they likely won’t ever see your posts. Facebook also recently changed its News Feed to prioritize “algorithmically recommended feeds” to compete with (or clone) TikTok. Check out this article from The Verge for more info. With both Instagram and Facebook increasingly frustrating their core users and losing any competitive differentiation from TikTok, it is hard to see engagement rebounding.

Low engagement rates and constant division are enough to make any marketer wonder what the point is? But it means that your digital marketing campaigns must be more well-thought-out and executed than ever. The days of hoping posts somehow magically go viral or relying on one social media platform are over. If you want engagement for your brand, you will have to pay for most of it. The challenge is figuring out how and where to spend your digital marketing budget most effectively for the highest return.

SO WHAT CAN YOU DO?

At this point, it can all be a bit overwhelming. The current media landscape is increasingly fractured and harder to navigate. A proliferation of new websites and forms of media continues to muddy the waters. Prominent influencers don’t have the impact they used to, and the right micro-influencers can be hard to find. Engagement across most social media platforms continues to slide, making reaching your customers harder. Marketing was never easy, but the current media landscape’s splintered environment is one of the most difficult ever to operate in.

Modern marketing teams need to do more than ever to stay ahead of it all and not see a sales slump. Effective strategies that incorporate earned, owned and paid media must be created. Content for social media channels, blog posts, websites and YouTube channels also must be produced. Authentic influencers need to be found and relationships with them built. Contacts with new journalists and forms of media must be explored. And all of that needs to be wrapped into a well-thought-out overall strategy. That can be a massive task for a singular person or small marketing team.

This is precisely where Kahn Media can be a powerful partner. We are a full-service integrated marketing firm that serves as a one-stop shop for media and influencer relations, creative services, content creation, social media management, strategy development and digital marketing. Beyond that, we believe in hiring experts and not generalists. This means you are tapping into a team of specialists that fully understand the intricacies of the modern media landscape and how to operate in it effectively. And our services often cost lower than expanding your marketing team or hiring a highly experienced manager. Get in touch with us to see what we can do for your brand.