KM101: How the Chip Shortage is Costing Automakers Billions but Making the Aftermarket Industry Millions 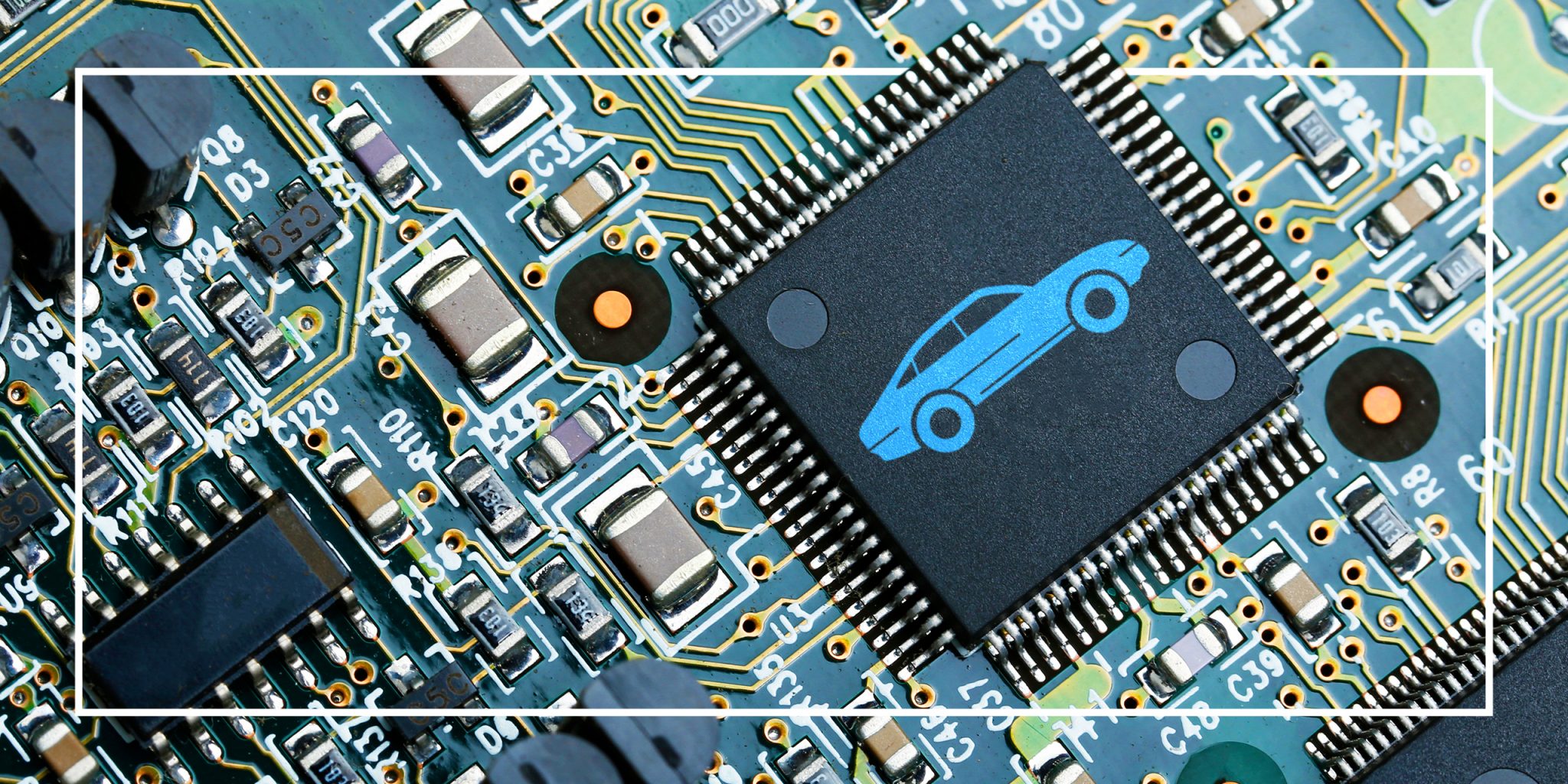 The COVID-19 pandemic has, among its many grievous effects, upset a number of major industries as factories remain closed or, at best, in limited operation. The most widely felt effect is the global computer chip shortage that has disrupted the supply chain for the automotive industry, as well as other markets that rely on micro processing chips for their goods, which has resulted in amplified prices for both new and used cars.

Along with the increased consumer demand for new and used cars, an increased desire to modify those cars among both enthusiasts and non-enthusiasts alike means that the aftermarket industry is poised to prosper in the current economic climate.

WHAT IS THE CHIP SHORTAGE AND HOW DOES IT AFFECT THE AUTOMOTIVE INDUSTRY?

The “chip shortage” refers to the current scarcity of semiconductor computer chips found in automobiles, phones and other electronic devices. The majority of these chips are produced in southeast Asian countries such as Malaysia and Vietnam, whose factories are currently closed or operating at a limited capacity because of a spike in COVID-19 cases and a scarcity of vaccines.

Since semiconductor chips are so integral to new vehicles, the supply deficiency has slowed production and, in some cases, forced automakers to halt manufacturing at plants altogether. According to Bloomberg, this will cost car companies upwards of $210 billion in sales and decrease production by 7.7 million vehicles this year.

In turn, dealerships are running out of vehicles to sell which, in turn, is causing prices for those cars to skyrocket. According to the Specialty Equipment Market Association (SEMA)  Market Research division, the trade association for the automotive aftermarket, this shortage is compounded by the fact that tens of millions of vehicles are taken off the road each year, further diminishing the number of cars available for purchase.

The chip shortage is expected to cause supply issues for years, and companies do not expect to get back on track until Q3 2022 according to a survey taken by the IPC.

THE SILVER LINING: CONSUMERS ARE SPENDING MORE MONEY THAN EVER ON THEIR CARS

Despite the doom and gloom the automotive industry is facing, the aftermarket industry is currently flourishing because consumers are spending more money than ever on their cars. The SEMA (2021) 2021 SEMA Market Research Report, 77, found that consumers spent $645 billion on cars and car parts by Q1 2021.

This record period of consumer spending happened because people saved money in 2020 that they would usually spend on travelling, eating out, driving to work and other activities. Many of these consumers utilized their abundance of free time to work on their cars during lockdown and used their excess of cash to buy parts to make those repairs and upgrades.

SEMA found that most of the modified cars were newer pickups, sports cars and upscale/luxury vehicles. Their owners were primarily commuters who wanted to make their daily drivers more reliable and comfortable, followed by enthusiasts who modified their cars to be unique.

The report also predicted that while new car sales dropped briefly in 2020, they are already increasing and are expected to rebound to just below pre-pandemic levels by the end of 2021.

In essence, the shortage has caused a period of high demand and low supply; consumers have an excess of cash they are willing to spend on cars right now, but car companies do not have enough products to sell to them.

WHAT AFTERMARKET COMPANIES CAN DO TO INCREASE SALES RIGHT NOW

According to the SEMA Market Research Report (July 2021, pg. 77)  the majority of people who bought parts in 2020 are non-enthusiasts (52%), followed closely by enthusiasts (48%), so it is important to use tactics that attract both of these buyer types.

Your company  can appeal to both groups by taking stock of what vehicles you sell parts for, then use influencer marketing to promote those vehicles equipped with your company’s products. Consumers will buy those cars as well as your parts to copy these newly-established trends.

The largest branch of non-enthusiasts buying parts are commuters that modify with cutting edge safety and reliability in mind. You can attract this demographic by identifying the most popular modern commuter cars, then offering and promoting parts for them.

In order to bring in the enthusiast group, your company should focus on offering and promoting parts for vehicles that are already collectible, are rising in collectability or that have a high chance of becoming popular in the near future. This includes supporting the new middle market of enthusiast cars, those that are less than 25 years old but are not new enough to be in high demand right now. When prices for classic and new cars reach unrealistic heights, people will turn to the middle market for their purchasing needs, so it is important to have your company primed to offer support for those cars.

One notable exception to this new trend is the classic car market and its aftermarket support network. Even though it is much smaller than other segments, classic car owners spend over $1 billion a year on buying, restoring and modifying their vehicles the SEMA Market Research Report (July 2021, pg. 63), and the passion that drives this market means there is constant demand for collector cars. Companies that specialize in aftermarket parts for classic vehicles should continue to do so.

One major issue is that this current trending interest in modifying cars is tied to new car sales. The SEMA Market Research Report (July 2021, pg ??)  indicated that more than half of both new and used vehicle purchasers modified their vehicles within the first six months of ownership, meaning that car purchases are a huge motivator for modification.

The new consumer landscape is also dependent on consumers’ current surplus of cash that they have to spend on non-essential items. Once people start to use that money for other large purchases again, demand for new cars will likely decrease as will interest in modifying them. Additionally, the enduring hike in new and used car prices will quickly drain consumers’ cash surpluses and make them less likely to spend that money on modifying their cars after paying so much for the vehicles themselves.

So, if consumers decide to stop investing in new vehicles soon, it could potentially deal a heavy blow to the aftermarket industry. That is why it is important to act quickly and capitalize on this consumer trend as quickly as possible and start marketing to these thriving consumer groups now before economic conditions change.