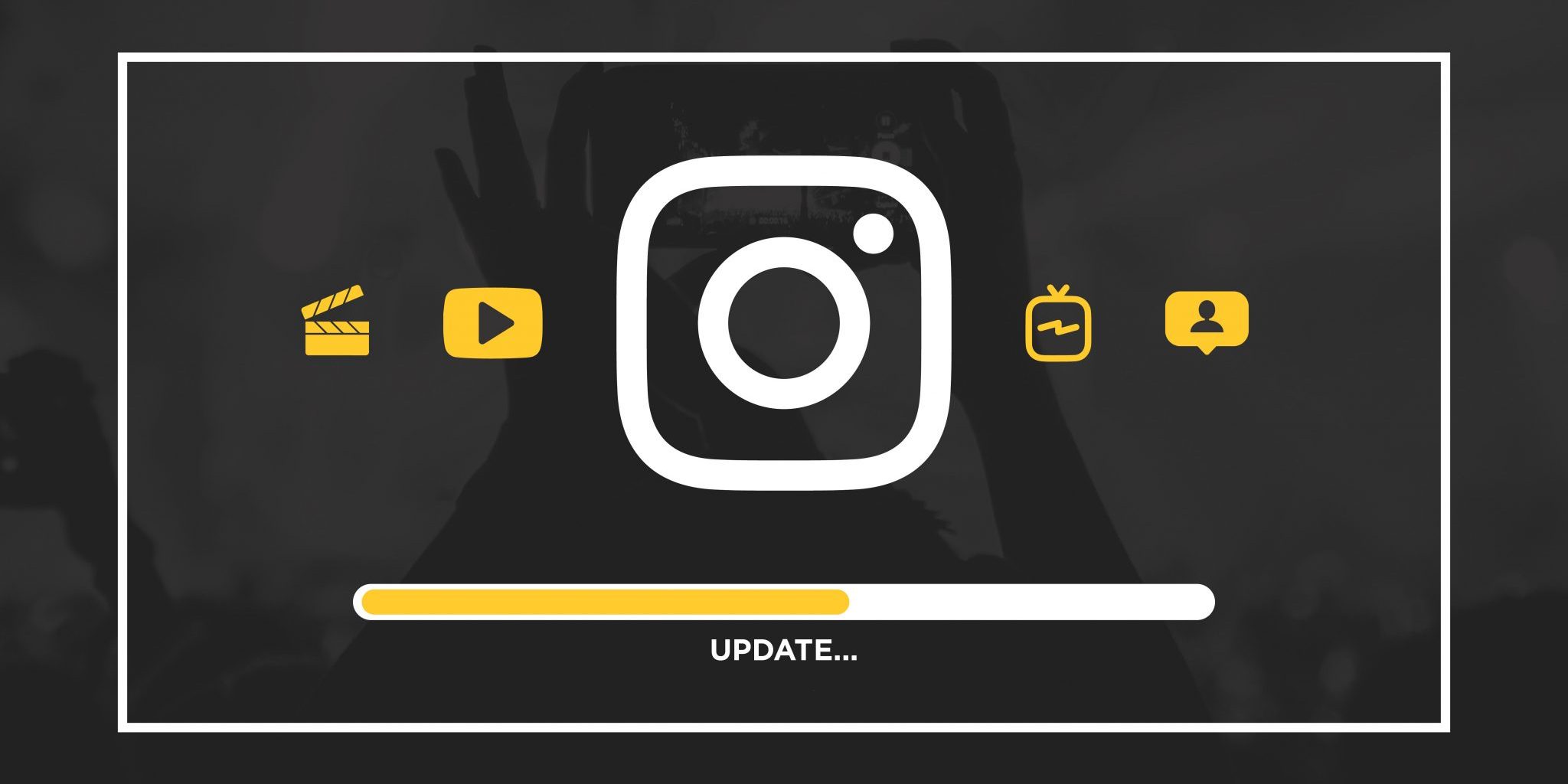 The social media landscape is changing, and existing platforms are scrambling to reach audiences as their consumption habits evolve. TikTok is driving audiences specifically toward short-form video, but audiences now prefer video in general as their primary source of entertainment.

Instagram is one such company that has had to shift its focus to appeal to contemporary consumers. Once the king of photo-sharing apps, this platform has been implementing more and more video features as creators switch to video to stay relevant.

Instagram is putting its foot down and officially shifting its focus to video. Head of Instagram, Adam Mosseri, made this identity change crystal clear in a Twitter video he posted in June, saying, “we are no longer a photo-sharing app or a square photo-sharing app.”

In the video, Mosseri highlighted the popularity of TikTok and YouTube Shorts, which have made short-form video content the dominant form of entertainment audiences now consume. Instagram launched Reels last year to share in the riches of that specific entertainment format, but Mosseri explained that his company wants to “embrace video more broadly,” so the platform will continue to test and implement various new features to enhance its overall video experience.

Instagram began rolling out a series of new changes and features on October 5, 2021, which overhauled the way its video services worked. The greatest change is that Instagram is rebranding IGTV into a service called Instagram Videos, which will merge its longer-form video functions, IGTV, Feed videos and Instagram Live videos into one section. Reels will continue to have its own distinct section.

This will help streamline and centralize Instagram’s video service to make the functions of each video format clearer for creators.

WHAT THESE CHANGES MEAN FOR INSTAGRAM-RELIANT BRANDS

The great news about these changes is that they are making Instagram videos more approachable for both consumers and creators.

Before this update, Instagram’s video features were separated into a number of sections that made it difficult for users to figure out where to go to view the right video content, which turned audiences away from this overwhelming system altogether in favor of other platforms. Instagram’s video decentralization also hurt brands because their audiences were spread out over IGTV, Feed videos and Reels, which scattered their views across the platform and resulted in less overall exposure.

Now that videos are only separated into short-form (Reels) and long-form (Instagram Videos), creators have to think less about where their videos should go and can easily optimize their content to appeal to each section’s respective audiences.

The multitude of new features that arrived as part of this update has also made it easier for users to edit their videos in-house thanks to the new trimming and video caption functions, simplifying and speeding up workflow.

Since Instagram is continuing to refine its video experience, companies should give the platform another chance to promote their products and capitalize on Instagram’s well-established community. Kahn Media has experts who can help you take advantage of these new features and create engaging video content for your brand.