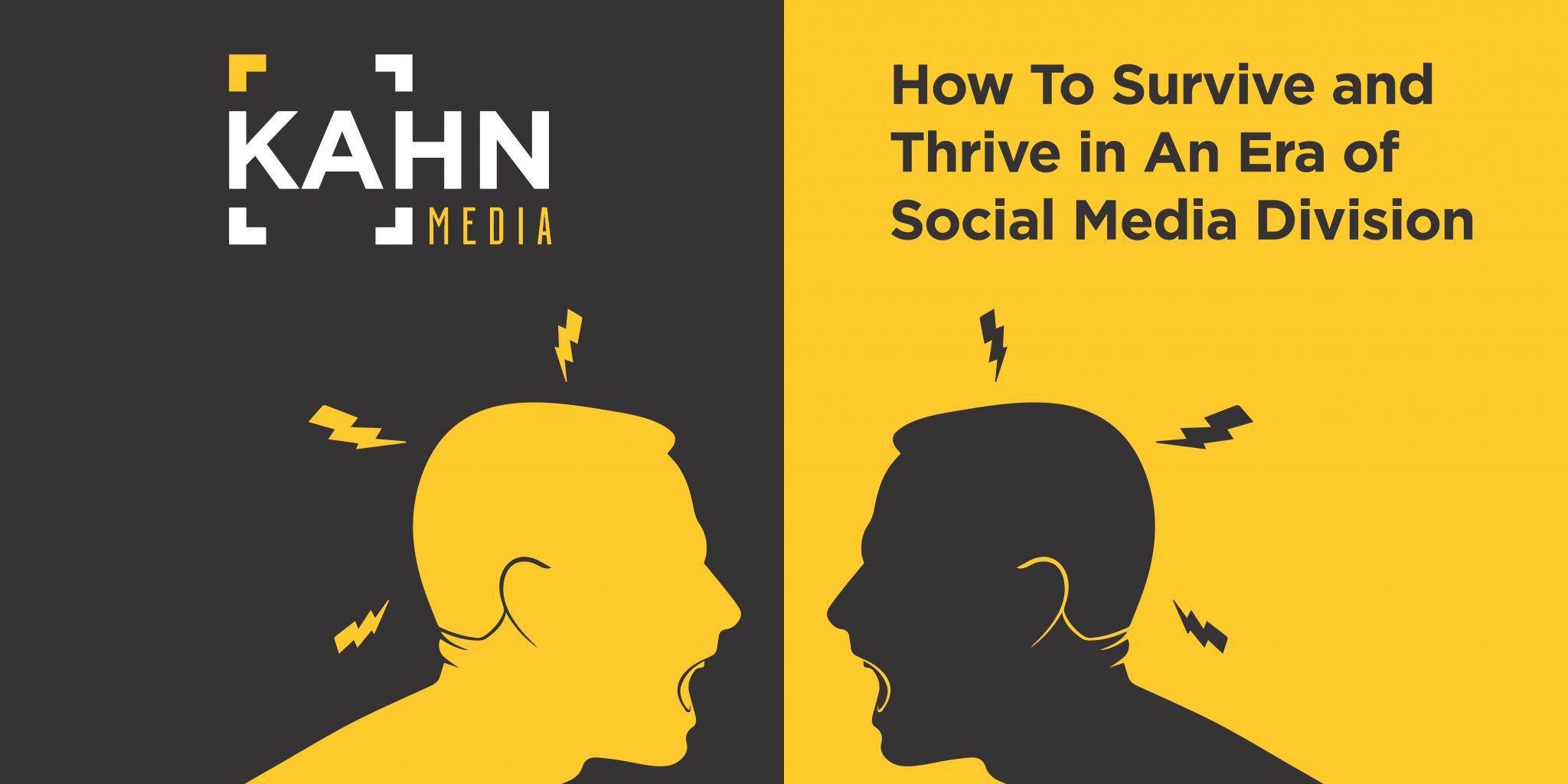 America is more divided than ever. This division is impossible to ignore and has crept into almost every facet of our daily lives. Something as previously benign as a school board meeting or a trip to the store can now devolve into shouting matches, assaults and even death threats. According to a recent article by the Pew Research Center, America leads the way among advanced economies in division. The statistics are grim with 90% of Americans believing strong conflict exists between people of different political parties and 71% thinking significant conflict occurs among people of different ethnic or racial backgrounds. A staggering 59% of Americans say people in their country can’t even agree on basic facts. Nowhere is this division more apparent than on social media, where political discourse, to put it politely, has replaced fluffy kitten videos and vacation photos.

All brands need to have a significant presence on social media. But how does a company or brand navigate a hyper-divided and overly political social media landscape? It can feel like walking blindfolded through a minefield at night. Eventually, you will step on something, and it will blow up. Thankfully, it is not all doom and gloom. There are ways to avoid social media pitfalls and minimize any damage they might do. Let’s look at our tactics and tips for surviving and thriving on social media in the modern era.

In our recent blog article on dealing with the media, we discussed the importance of having a media policy for your employees. A social media policy is even more critical as an encounter with the press might be rare, but your employees are on Facebook, TikTok, Twitter, Instagram and others all the time. And what they post can potentially have an immediate and negative impact on your company.

Your employees should be free to have their own political views, causes and identities. But a social media policy should get employees into the mindset that they are all ambassadors for your company. And it should draw a line that posts involving racism, hate speech, threats of violence and other egregious acts can lead to their termination. Your social media policy does not have to be complicated or invasive, but it should make absolutely clear to an employee what your company will not tolerate. 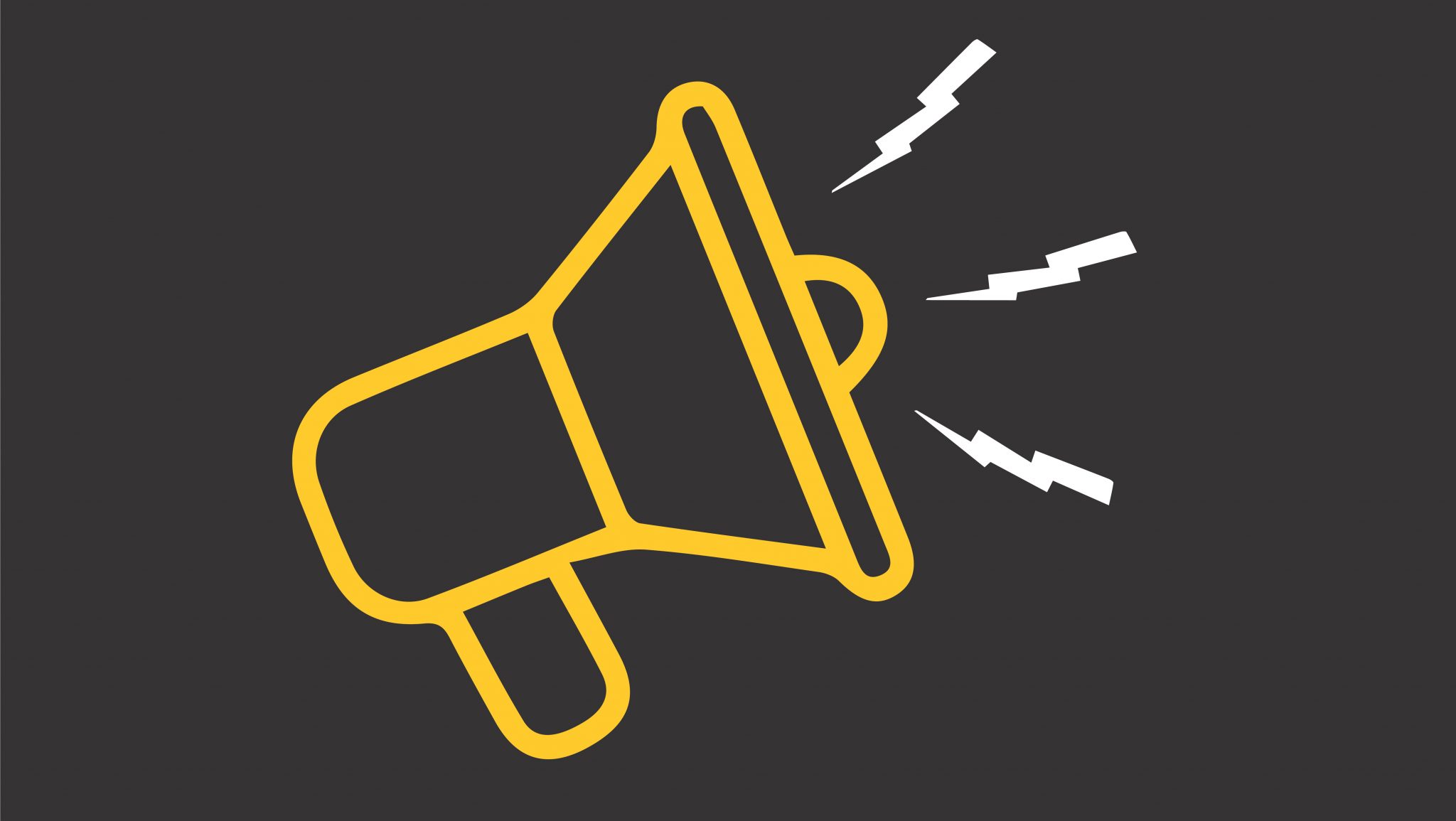 Your company’s post on social media about an upcoming event is getting all kinds of attention, but not the type you want. Negative comments keep flowing in and getting liked. Half of the respondents think you are insane for having an event in a pandemic. The other half believe your company is tyrannical for requiring masks at the event. All the negative attention is sure to impact attendance and crater your revenue. Is this the end of your company as you know it?

Before you go into a full-blown panic, it is important to remember that it is usually the vocal minority that gets the most attention on social media. Facebook’s own algorithms help this by promoting posts that are getting engagement to keep users on the app. As the algorithms keep eyeballs glued to Facebook, it can create a snowball effect, with engaging posts getting even more attention. And the majority of these posts or interactions are negative ones. It is also human nature to engage more with posts or comments that people disagree with. While it may seem like a big deal, the vast majority of your followers usually remain silent, uninvolved or ignore the negativity altogether. This article on Business Insider gives an in-depth look at how Facebook’s algorithms benefit from and cause division.

While social media is a great way to reach and interact with your customers, some people live to stir up controversy online. Maybe they spend too much time in their parents’ basements or have other issues, but every comment they make seems to be negative. And there seems to be a never-ending flow of them. It might be tempting to engage with them, but often you are heading down a path of endless exchanges and even more negativity. Remember, there is no such thing as winning an argument on the Internet.

So, what should you do in this situation? The best tactic is to have a prepared, well-crafted, and vetted response ahead of time that shows understanding, is positive and doesn’t provoke things further. For example, if someone commented that they disagree entirely with the mask requirement at your event, you could respond by saying that you understand if they don’t want to come, but it will be a great event. Once you have answered, move on and don’t engage further. At a certain point, if they continue to be negative and constantly interject into other comments, it may be worth considering banning them.

Explaining the reasons behind your company’s policies or actions can help reduce conflict on social media. If we use the same mask comment example from above, adding to your response that you are simply following the local laws or guidelines of where the event takes place can help immensely. Doing so explains that you are not just arbitrarily coming up with rules. It also deflects any negativity or anger directed at your company in another direction as you are not the one creating the rules. You are just abiding by them. And most reasonable people will not expect your company to break the law to host an event. Of course, the number of rational people on the Internet is declining, so don’t expect it to eliminate any pushback completely. 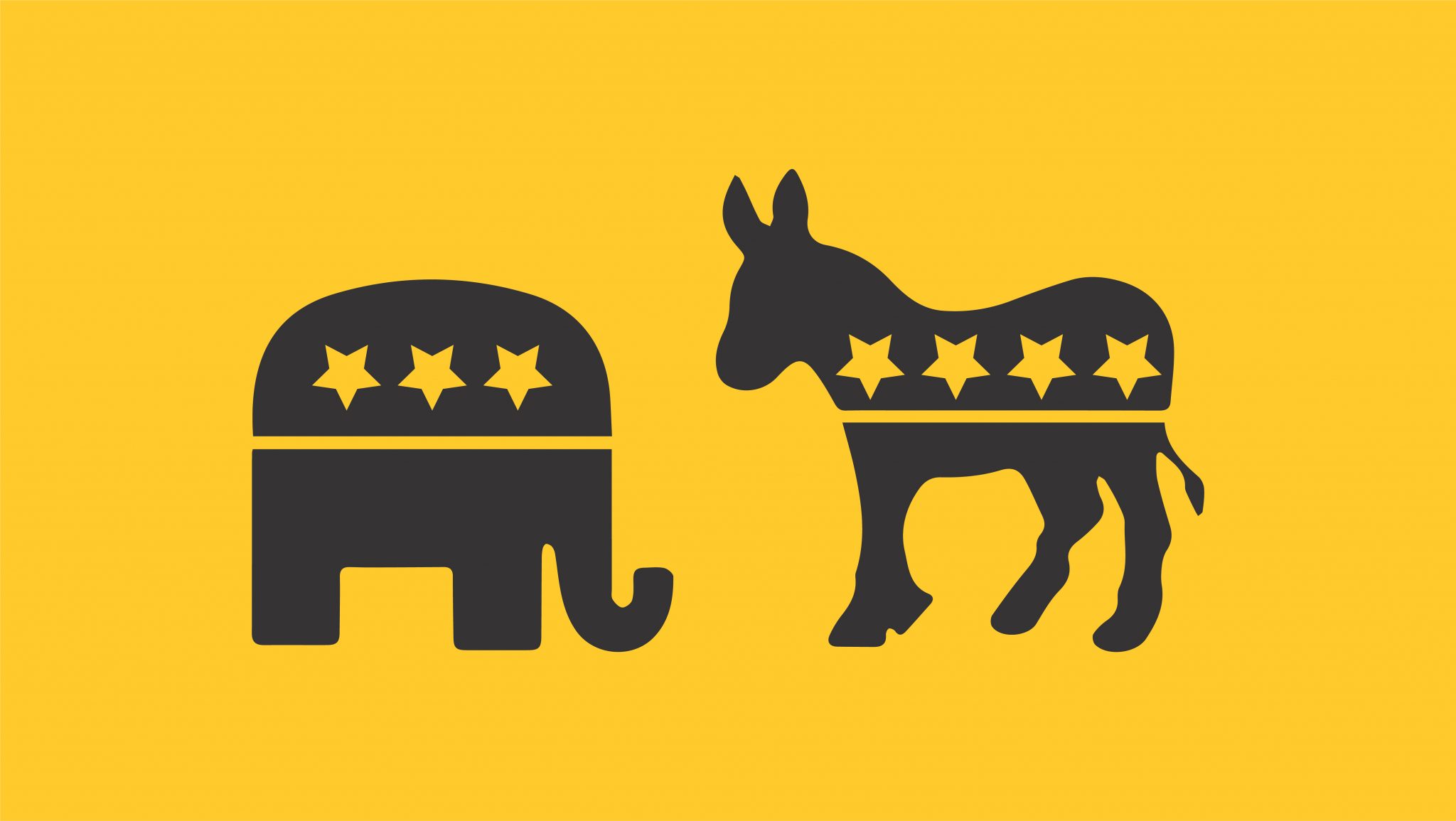 IS MAKING A POLITICAL STAND A GOOD IDEA?

It may be tempting to involve your company in a political issue you strongly believe in. And after reading articles, such as this oneon Forbes with the catchy headline “Silence Is Not An Option,” you may think it is time to take a political stand with your company. But let’s take a closer look at that article and some of the data used in it. A Forrester survey cited in it states that 35% of Americans are more likely to trust brands when they take a stance, with 43% favoring companies that do so on social, environmental and political issues. Those aren’t exactly good numbers, and neither is a majority among a minimal sample size of 600 people. If a politician had either of those numbers as an approval rating, the media wouldn’t be calling them favorable.

It is important to remember that your beliefs as a company leader might not be the beliefs of your customers. Like religion, politics are deeply personal for many and even more so in these polarized times. Anytime you dive into politics, you risk alienating a portion of your customer base. The deeper your dive, the more significant that risk grows. And the more you are playing with fire on social media.

ALIGN BELIEFS WITH YOUR BRAND’S IDENTITY

So, does your company have to be a benign organization with no values or beliefs? Absolutely not. Some organizations have been successful by fully embracing politics. Black Rifle Coffee is a perfect example by positioning itself as the antithesis of Starbucks. Likes its name suggests, Black Rifle Coffee embraces guns, caffeine, and those who lean more to the right on the political spectrum. Black Rifle Coffee’s calculation is that it can succeed with its political identity by appealing to a specific customer. But doing so takes a deep understanding of its customers and the limitations of that approach. Let’s just say that Black Rifle Coffee will not be opening a store in San Francisco anytime soon.

Black Rifle Coffee’s approach will not work if your company appeals to a broader customer base across varying demographics. But you can still have values and support causes that align with your brand’s identity without causing a massive uproar on social media. For example, if your company makes surfboards, your followers on social media will want to hear about your involvement with organizations that focus on preventing water pollution. Or, if you are an off-road brand, your followers expect you to support land access causes. But if you are a wheel company and suddenly tell people how to vote in the next election, expect to unleash an absolute firestorm on all your social media channels.

All storms eventually blow over, and the same is true of social media. And, like a meteorologist trying to boost ratings, those storms are usually overhyped and not as big as you might think. It is essential to take a deep breath, look at the bigger picture, stay focused and not get caught up in the storm.

Two of our client’s recent events are perfect examples. Both the SEMA Show in Nevada and the Grand National Road Show in California are massive events that took place in the middle of the pandemic. A look at their social media feeds before the events was a cause of stress, panic and anxiety for all involved. But both shows went off perfectly with solid attendance numbers and were well received.

A well-crafted strategy is essential for thriving and surviving in the modern era of social media. If creating a social media strategy for your company and navigating through today’s divided landscape seems beyond your scope, we are here to help. At Kahn Media, we are experts in digital marketing and social media management. Reach out to us to ensure that your strategy is the right one or to create a new one.