How to Interact with the Media 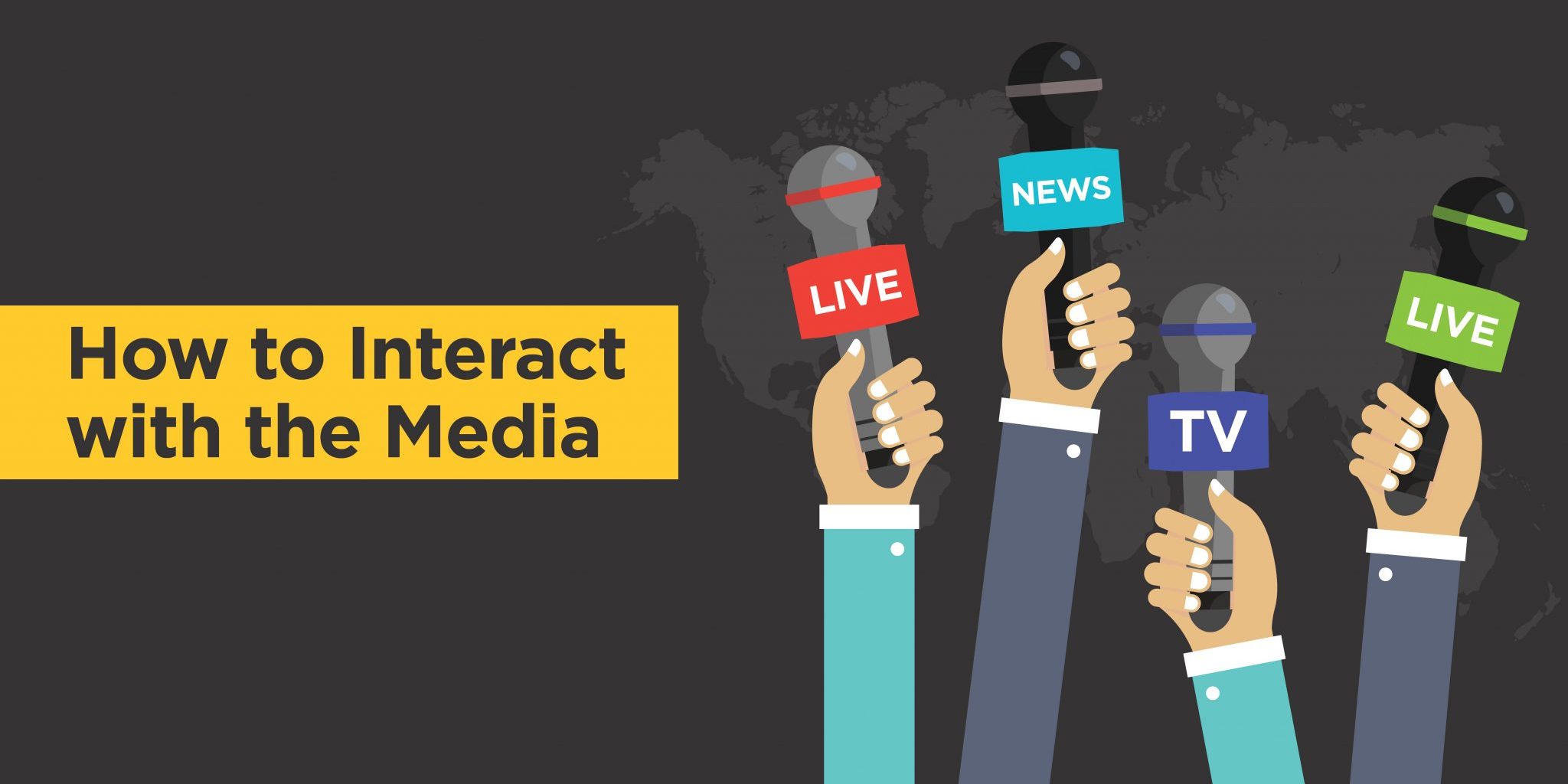 Media coverage can be a massive benefit to your brand. The right story or interview can bring awareness of your company and its products to a whole new set of consumers. Depending on the reach of the publication or website doing the story, it can even significantly impact sales. For smaller companies, media coverage is extremely valuable and can mark a turning point putting your brand on the map.

There is a flip side to the benefits of media coverage, though. Just as favorable media coverage can positively impact your business, negative coverage can be harmful. An interview can go sideways, a story can come out with a negative slant, or something you said can be misconstrued. All of it can harm both your brand’s perception and sales making you wonder why you even agreed to an interview in the first place.

Thankfully, there are ways to dramatically minimize the chances of bad coverage. So how do you ensure the best chances of success? Check the list of our top eight tips on how to interact with the media:

Read on as we expand on each point below.

Many think that only large corporations need a media policy. Indeed, massive corporations like Amazon, Apple, Meta and others have voluminous media policies along with whole teams dedicated to solely working with the media. But even much smaller companies can benefit from having a simple media policy that its employees understand.

A basic media policy includes what your employees should do if contacted by the media and who will respond to media inquiries. Yes, it can be as simple as that, and there is really no need for it to be overly complicated. While it might seem like a basic step, a media policy will keep employees from giving unauthorized interviews even if they are well-intentioned. And, those media inquiries will route to someone that can properly speak for the company, such as a CEO or other representative. A media policy lets a company know who is talking to the media as well as craft the message. 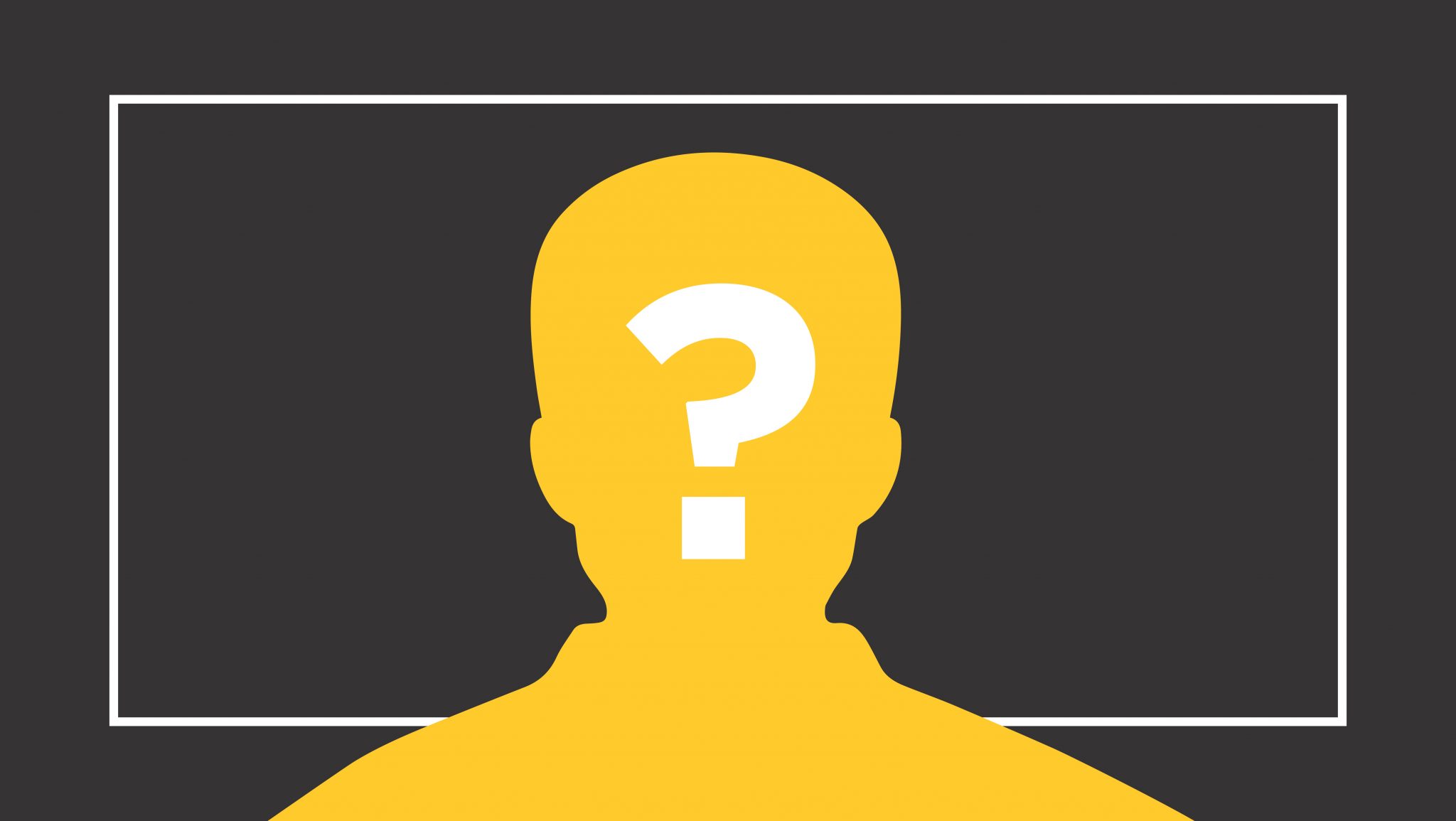 KNOW WHO YOU ARE TALKING TO

The prospect of a story on your company is always an exciting one. Most of us would jump at the chance to be featured by a media outlet. But before you sit down for an interview, you must do your due diligence. Scrutinize any organization or journalist requesting an interview. This doesn’t mean you have to hire a private investigator or do an extensive background check. But you should at least perform a Google search to verify who you are talking to and the organization they work for. Doing so will also let you read previous articles by the journalist and understand the reach of their organization. The vast majority of journalists, bloggers, podcasters and content producers are trustworthy, but you still need to vet them and know what you are getting into.

KNOW WHAT THE STORY IS ABOUT

Besides knowing who you are talking to, you should also know what you are talking about. Is the story about your company’s record year of growth? Or is it about an employee that was arrested over the weekend? Knowledge of what you are discussing might seem obvious, but we have seen CEOs and others completely blindsided by questions before. The results aren’t pretty and can even shorten your employment if you set up the interview.

Knowing what an interview or story is about also allows you to prepare for it. Asking for sample questions beforehand is not unheard of it. You shouldn’t be winging it when answering questions from the media, as your responses can be critical for your company’s future. The better you can prepare, the better your responses will be. And, if an interview turns out to be on something you don’t want to discuss, you can politely decline it. 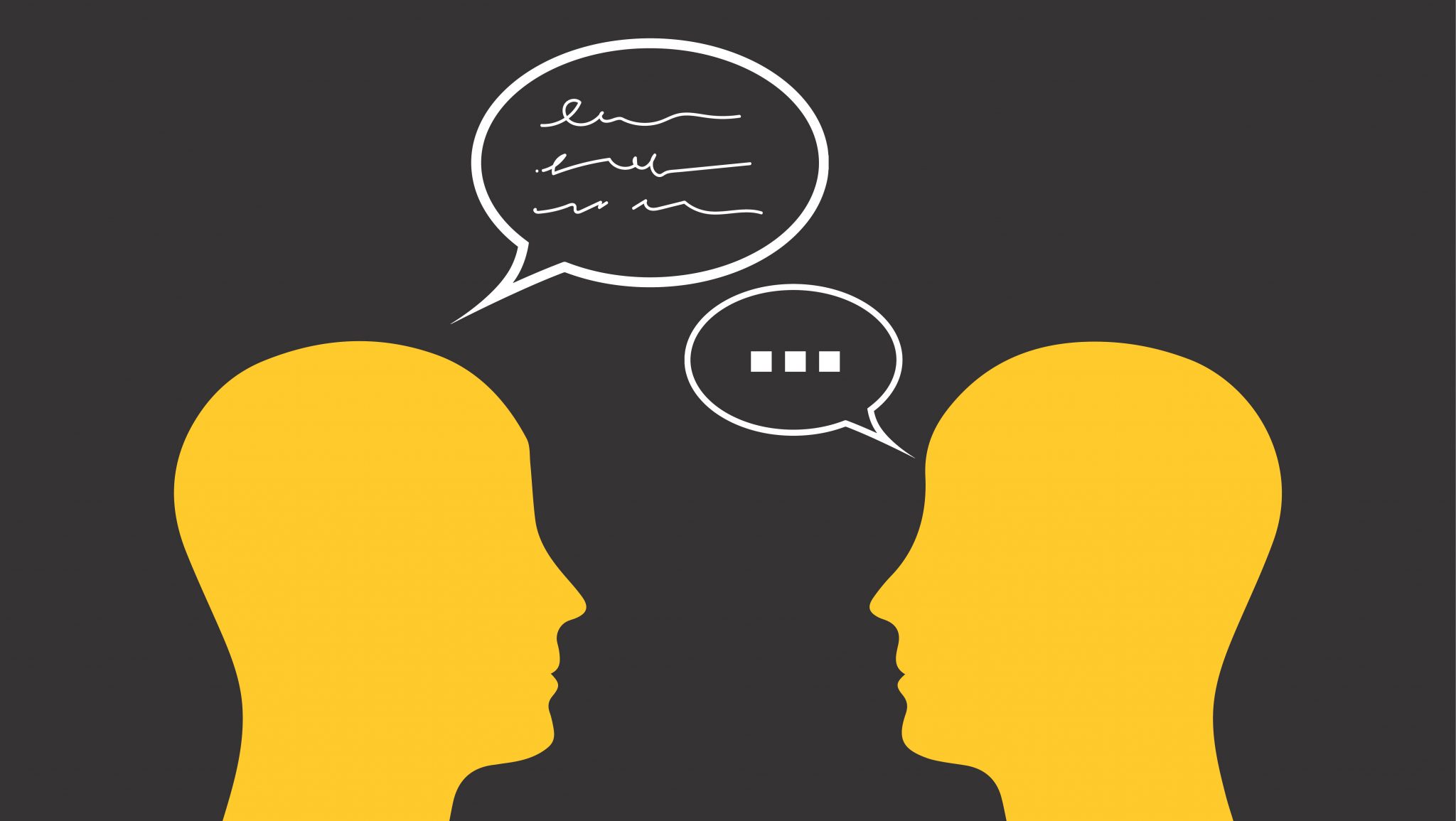 Interacting with the media is not the time for innuendo, vague statements or imprecise language. A journalist won’t expect you to be a media relations expert, but you should know how to communicate clearly and avoid any language that can be easily misunderstood. This Forbes article on speaking confidently and concisely is a great place to start. Most of the article relates to interacting with employees, but the same tactics apply to communicating with the media. What is Forbes’ number one tip? It is preparing ahead of time as it is hard to be precise and clear without knowing what you are discussing. If an interview is critical to your business, it is worth doing a mock interview to help you prepare.

The form of communication can also play a significant role in clarity. Many prefer to reply to interview questions in writing via email. Doing so gives them time to craft a response and review it before responding. But written responses can lack tone, making them more likely to be misinterpreted. In-person interviews are better for conveying emotion and understanding, but you have less time to respond. Whether in person or by video chat, a live interview is always better for building a personal connection with an interviewer. Make sure to pick how you communicate just as carefully as what you say.

YOU ARE ALWAYS ON THE RECORD

It is important to remember that there is no such thing as a casual chat with a journalist. Some mistakenly think that if a conversation takes place in a more informal manner, such as on a messenger app, it is not really an interview. Or that a quick exchange doesn’t count as an interview. Anytime you communicate with a journalist, you should realize that you are on the record.

Saying a conversation is “off the record” is another fallacy. If a reporter wants to use something you thought was off the record in a story, they can. Journalists generally honor off-the-record agreements because they want to continue being trusted by sources. But the term is not a legally binding one and essentially has no meaning. You have little legal recourse if your off-the-record comments appear in a story, so always speak carefully.

WHAT ARE EXCLUSIVES AND ARE THEY WORTH IT?

The term “exclusive” is important to understand when dealing with the media. It is not just a tagline pasted on a story to boost readership. An exclusive with a journalist and a media organization means that you are not giving the “story” to anyone else. And that story can be anything from an interview to a product release to coverage of your event. If a journalist puts in a lot of time finding, researching, pitching and writing a story, they will often want the exclusive rights to it.

Reach plays a huge role in weighing whether to grant an exclusive. An exclusive with a highly-read media outlet, like the New York Times, is almost always worth it. As the number of readers or viewers declines, an exclusive can become less attractive. One important caveat to remember is that exclusives usually only apply to being the first to run the story. Once a story is published, you are free to interact with other media outlets. Our best advice is to discuss what an exclusive entails and consider if it is worth it.

According to a recent story by Axios, trust in the media is at an all-time low, with fewer than half of Americans trusting the press. But this doesn’t mean that journalists and the organizations they work for are nefarious or working to undermine your company. Media coverage is still highly desirable and having good relationships with journalists is essential.

One way to damage that relationship is to violate an exclusive. Journalists put a lot of time and effort into a story along with pitching it to their bosses. If another organization breaks the same story first, it often means most of their work was for nothing. And it can put them in a bad place with their editors. Don’t expect a journalist to return your calls in the future if you burn them on an exclusive. Other miscues that should be obvious are being rude in an interview, talking to others negatively about a journalist, making off-hand comments or jokes or constantly being unavailable. 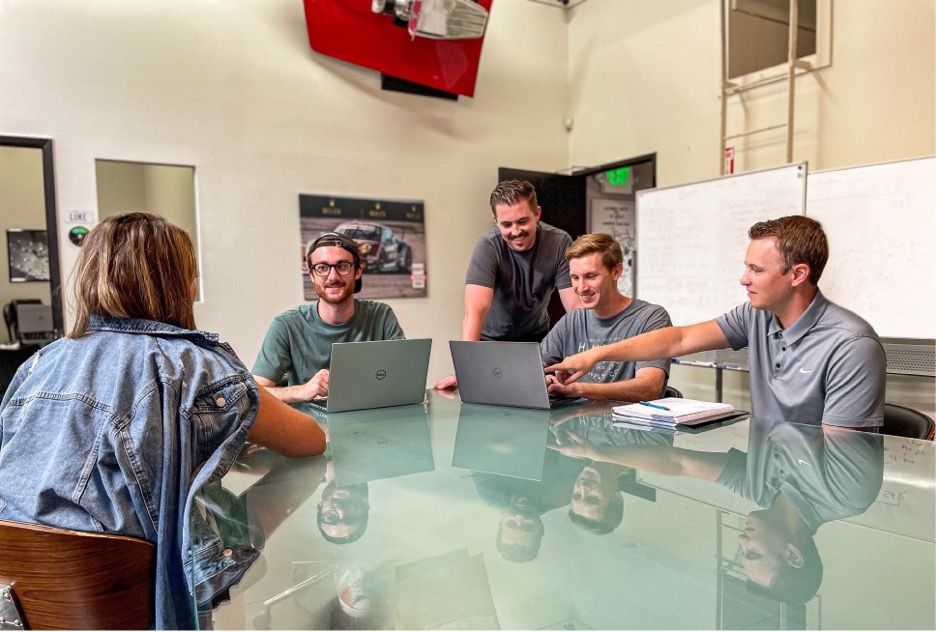 AN AGENCY IS A POWERFUL ALLY

An agency is one of the most powerful allies you can have when it comes to media relations. But an agency can only help maximize your media coverage if they are aware of it. If you are already working with an agency, it is vital to keep them informed of all your media interactions. Keeping an agency in the dark can lead to conflicts with other stories or coverage. Open communication is critical for a creative relationship between client and agency. Check out our KM101 story for more tips on working with an agency.

At Kahn Media, one of our many roles is to get your company the best media coverage possible. We don’t just blast out press releases to random people and hope for the best. Instead, we leverage our existing relationships with journalists, creators and influencers that are always looking for content. We are also experts at vetting journalists and media organizations, so there are no surprises when a story comes out. Working with the right agency, like Kahn Media, can drastically increase your chances of positive media exposure.