Are Influencers Collaborators or Competition? 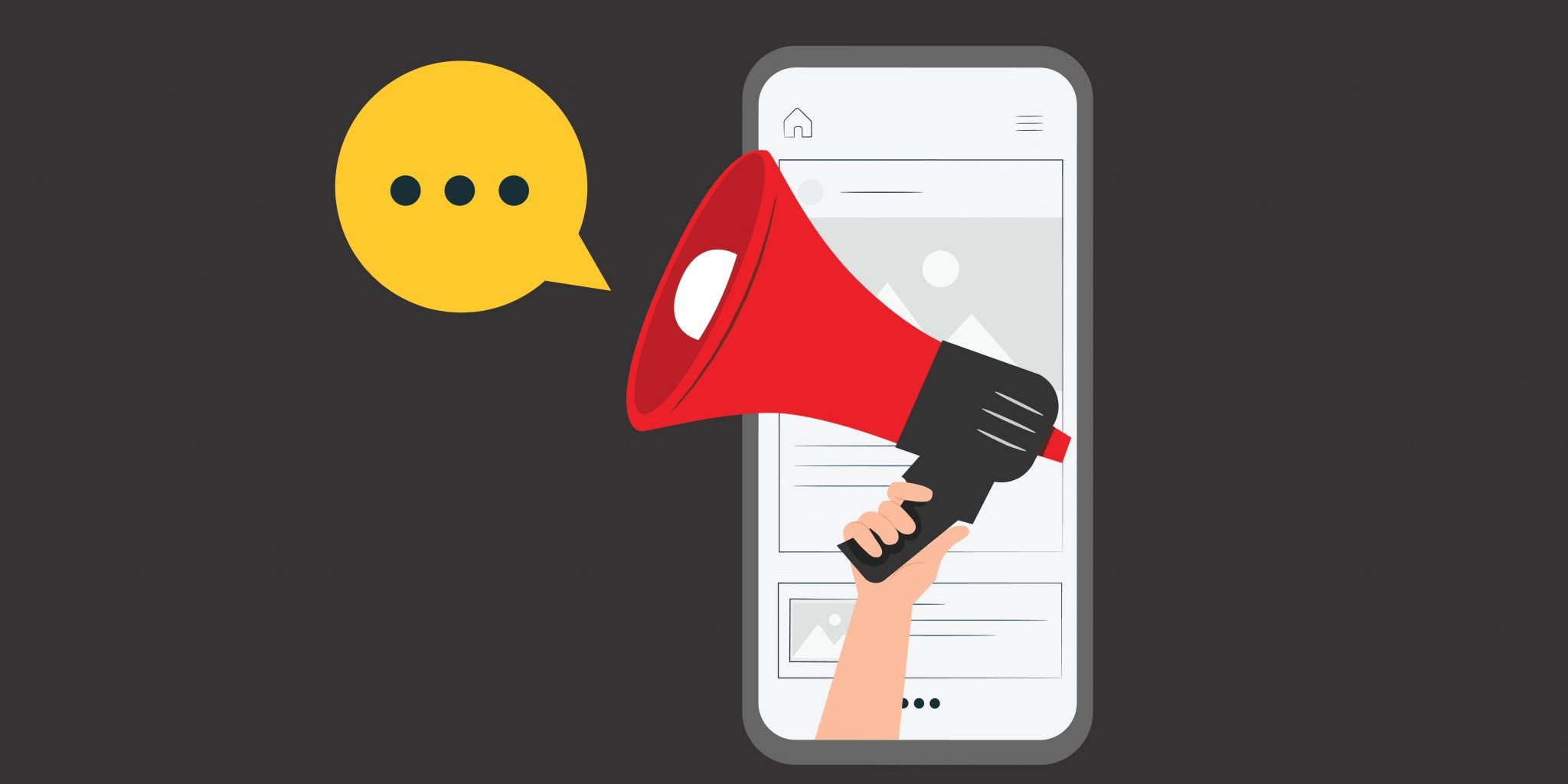 The rise of influencers has been beneficial to many and perfectly timed. As traditional forms of media declined or evaporated, marketing teams were left without the usual ways of advertising to customers. Influencers stepped in to fill this void offering a more authentic way to connect with potential consumers. All was right in the world, and a collective sigh of relief was heard from marketers worldwide.

Things never stay the same in the constantly changing media landscape, though. Prominent influencers with massive followings lost authenticity as they hawked whatever products they were paid the most to. Consumers began to see them as just another sales tactic, and their influence waned. Thankfully, micro-influencers came to the rescue. They have smaller followings, but their followers are usually more engaged in their respective niches. And they aren’t seen as product peddlers but are more trusted, bringing much-needed authenticity back to influencers. Once again, the media landscape seemed to right itself.

Now another shift is happening in the influencer sphere that is worth paying attention to. More influencers than ever are deciding to launch their own brands. They are already savvy marketers and experts at social media with built-in followings. Most believe all they need is the right products to be successful. And they have been helping to boost brands, so they might as well build their own. Are these influencers turned business owners a serious threat to your brand? Or is there an opportunity in this latest change to the media landscape? Let’s take a look.

Yes, we all know way too much about Kylie, but other influencers have made a mark in fashion and cosmetics, launching their own successful brands. And they did it without access to loads of start-up capital. Huda Kattan started a makeup and beauty blog in 2010 and amassed over 50 million Instagram followers. She launched Huda Beauty in 2013, which now brings in around $200 million in annual sales without spending a dime on advertising. Emily Weiss turned her job as an intern at Teen Vogue into a beauty blog. She then used revenue from her blog to start her makeup line Glossier, which is currently valued at over $1.2 billion, according to an article on Inc.com.

Influencers have also launched significant brands outside of cosmetics and fashion. Bikini-body queen and fitness trainer Kayla Itsines started her journey with the e-book “Bikini Body Guide” in 2014. Her training and before-and-after videos on Instagram quickly took off, amassing over 13 million followers. She then launched the Sweat app, which has been downloaded over 30 million times. In 2021, Itsines sold the app to iFIT for $400 million, significantly adding to her pre-deal net worth of $209 million. With jaw-dropping numbers like these, it is easy to see that these are not just kids online selling merch. Check out the Insider article on Itsines for a full breakdown of her empire.

One might look at those numbers and think that an influencer turned CEO can be serious competition. After all, the advent of easy-to-use E-commerce platforms like Shopify and high-quality cell phone cameras has made launching a brand easier than ever. Even my 16-year-old nephew launched his clothing brand using both, which was relatively simple. Without a massive online following, his gross sales for 2022 are $72, but the point is almost anyone can launch their brand with modern technology. All brands have to start somewhere, but influencers already have a head start as they have well-established social media channels with sizeable followings. Some, like Huda Kattan, don’t have to spend any money on advertising.

Diving deeper into the influencer-launch brand examples above, it is easy to notice a significant trend. They all involve businesses with very low barriers to entry. Kayla Itsines started her empire with nothing more than a bikini, a cell phone camera and her parent’s backyard. Getting into the cosmetic industry isn’t difficult if one starts small and rebrands existing products. The fashion industry is the same as most smaller brands relabel clothing from external sources, negating the need for designers or their own production facilities. None of these industries take a serious commitment to startup capital, machinery or technology. And most influencers start small, employing friends or family, further reducing costs.

So can an influencer turned CEO destroy your brand? It all depends upon the level of the barriers to entry in your industry. The lower they are, the easier for an influencer to launch a new brand. Influencer startups in fashion, cosmetics, merchandise and other low-barrier segments are becoming increasingly common. And someone launching a brand with a built-in social media following and a keen sense of what customers want can be a serious nemesis. But there is not much to worry about if you are a company with significant investments in machinery, logistics, technology and employees. 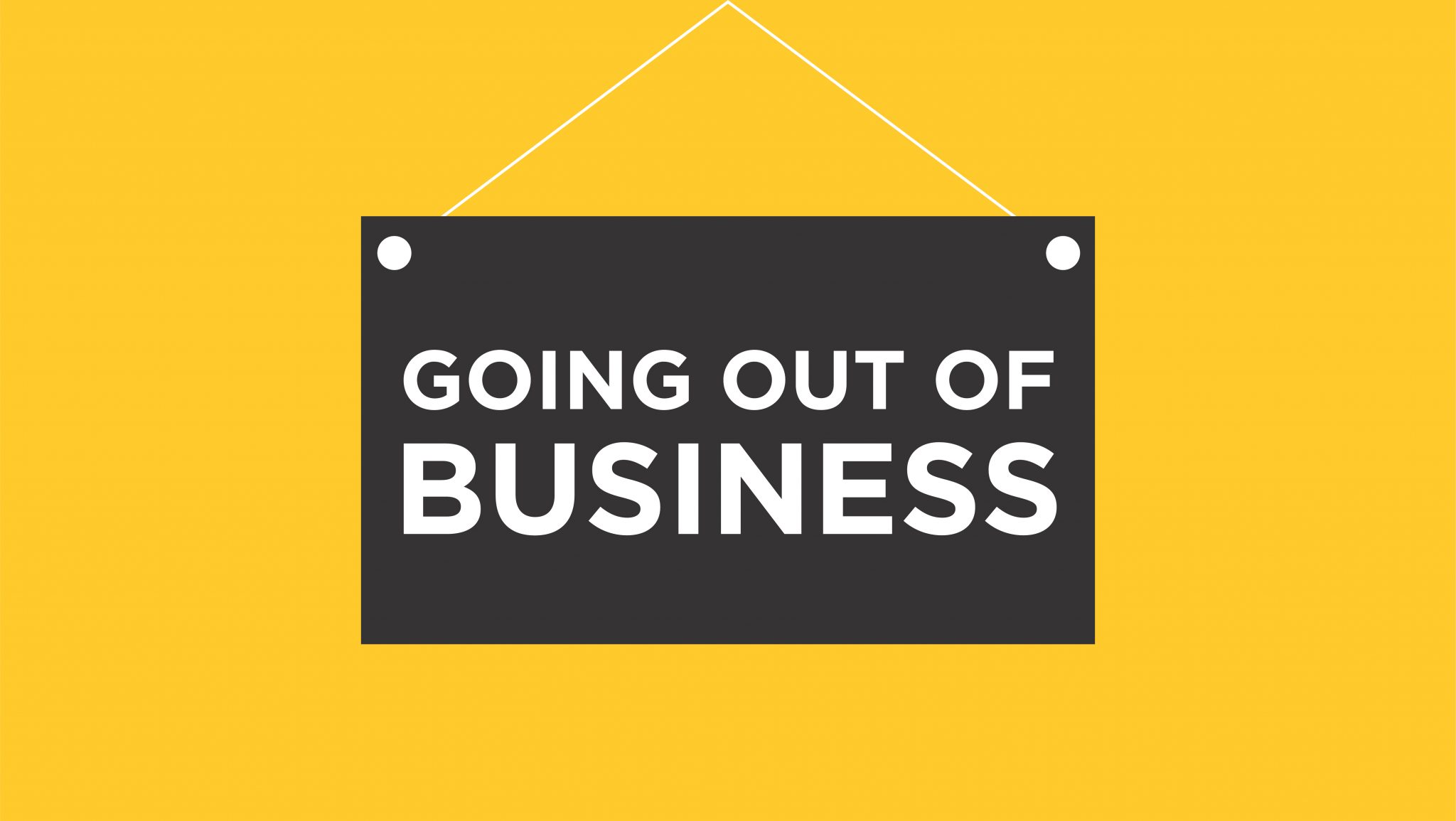 NOT EVERY BRAND MAKES IT

It is important to remember that not every influencer-launched brand is successful. The ones listed here are the pinnacles of accomplishment, and while inspirational, they are rare. Many others fail as having a solid social media following doesn’t necessarily guarantee success. Most reading this article know that building a brand takes a lot of hard work and business savvy. And it also requires a vastly different skillset and knowledge base than gaining followers and likes on Instagram or TikTok. Influencers that possess all those business attributes or are wise enough (and have the capital) to hire people who do are not as common. And some aren’t interested in the massive effort it takes to build a flourishing brand and keep it thriving.

There is also the fact that many influencers are now late to the party. All of the successful brands cited above were launched years ago. They blazed the trail but faced less competition, mostly among legacy brands they could outmaneuver. Many influencers have seen their success and are now trying to do the same, hoping to cash in. But the field is increasingly crowded, with multiple influencer brands constantly launching. And the lower the barrier of entry, the more competition there is. Yes, some influencers will blindly jump in, but many are starting to discover there are lots of sharks in the sea trying to take a bite of their sales. Launching an influencer brand isn’t the get-rich-quick scheme that some media stories have portrayed it to be.

So what does this all mean? Yes, influencers are launching more brands than ever before. But they are also starting those brands in increasingly crowded spaces. Some are successful, but many flounder existing on meager sales as they can’t break out from the rest of the field. Other influencers realize they don’t possess the business skills needed to run a company. And some don’t want to put in the massive effort required to run one and would instead enjoy a more carefree lifestyle (we don’t blame them). Many influencers wish to start their own brand but are increasingly hesitant.

This creates an amazing opportunity for companies to collaborate even further with the right influencers. Instead of working with influencers to promote singular items, savvy brands are teaming with them to launch their own lines of products or sub-brands within a company. This level of collaboration is a win-win for everyone involved. Influencers net a steadier or expanded income without going through the hassle or expense of launching a brand on their own. Companies move relationships with influencers from transactional to long-term, making them vested partners in the success of their line or sub-brand. To ensure that success, influencers use the power of their social media followings to keep followers aware of the latest product offerings and benefits. And when done correctly and authentically, most consumers can’t wait to get their hands on products designed with input from their favorite influencers.

Yes, influencers won’t do this for free and take their cut, but the volume of sales with their involvement is usually higher than a company can achieve on its own. With influencers regularly pushing out content to their followers, advertising spending is typically reduced, helping offset costs. Coordinated and well-thought campaigns can bring a serious bump in sales without huge expenditures. 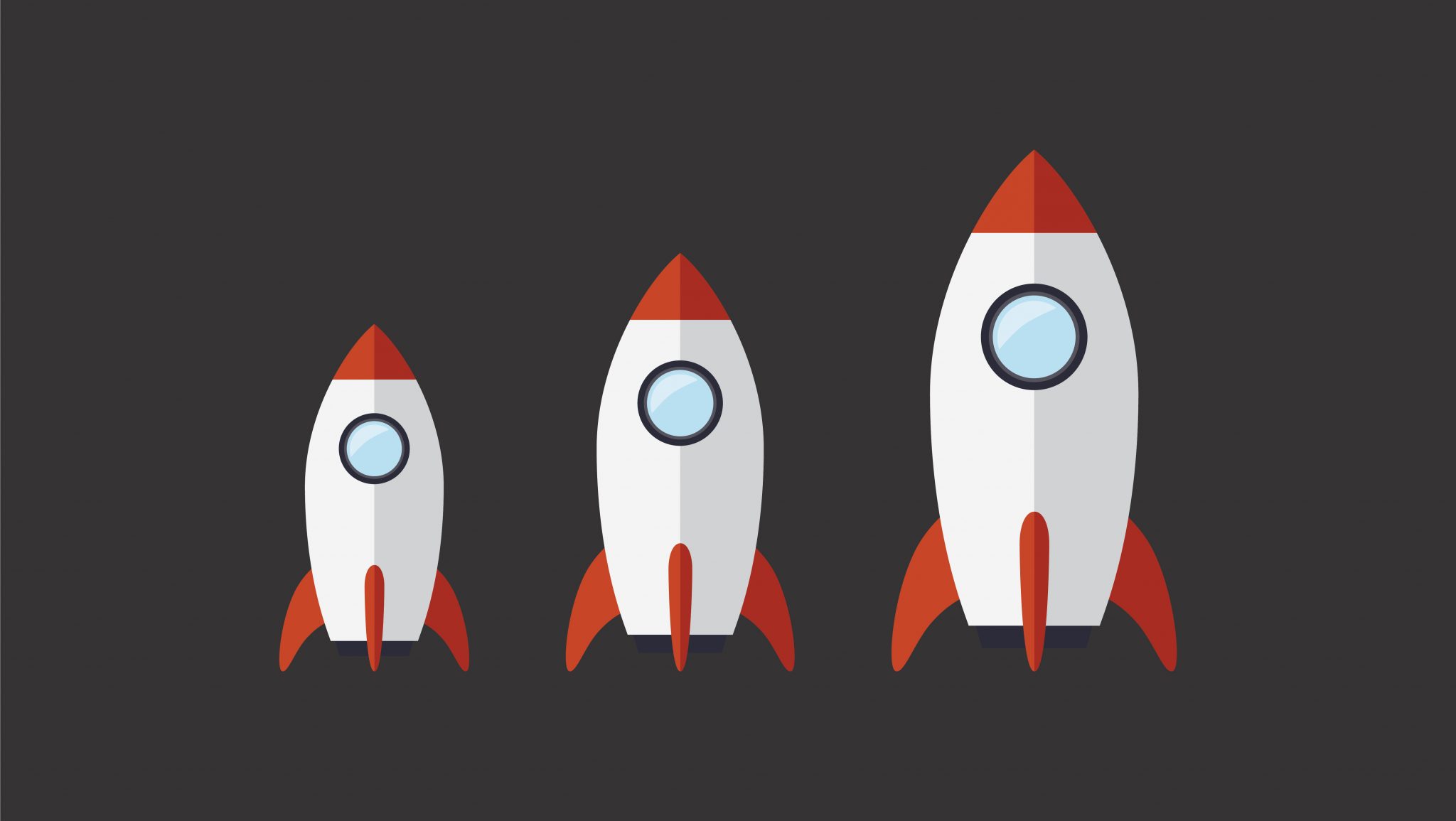 Many mistakenly think this level of collaboration is only possible for larger companies, and it comes at a significant cost. To execute it correctly and get results, one has to shell out millions of dollars to Team Kylie. Yes, larger brands have been teaming with influencers with enormous followings for a while and spending eye-watering sums. But as consumers shift to following more authentic micro-influencers, these costly campaigns are usually not worth the expenditure.

This shift has made teaming with influencers to launch lines of products or sub-brands completely scalable. It is possible for any size brand and not reserved solely for behemoths flush with capital. There are influencers of varying sizes in almost every industry and niche. And to get results, you don’t need to team with ones with the largest followings, but rather those that are seen as more authentic with highly-engaged followers.

A perfect example of this is mountain bike accessory company DMR which collaborated with downhill racer, free rider and vlogger Brendan “Brendog” Fairclough to launch the Brendog Signature Line of products. Incorporating Fairclough’s expertise and enthusiasm helped DMR create a great line of pedals, saddles and grips. The fact that Fairclough is seen not as an industry shill combined with his highly-engaged followers helped make the Brendog DeathGrip one of DMR’s best-selling products. And it was done without a huge outflow of cash.

FINDING THE RIGHT ONE

One of the biggest challenges is finding the right influencer to work with. Micro-influencers with highly-engaged followers can be hard to find. They also need to be seen as authentic and not thinly-veiled salespeople. And their personal brand should align with the values of your brand too. Miss any of those marks, and your collaboration can be a giant fail.

Instead of stumbling through Instagram or TikTok feeds hoping to find one, teaming with an agency skilled in influencer relations with a deep understanding of social media is a better strategy. At Kahn Media, we have a long history of getting data-backed results by teaming brands with influencers. And those influencers aren’t the ones with the highest follower counts but the right ones for your industry that can drive engagement, brand awareness and sales. We are also a full-service marketing agency that excels at social-media management, public relations, strategy development, digital marketing, graphic design and content creation. Get in touch with us to see what we can do for your brand.