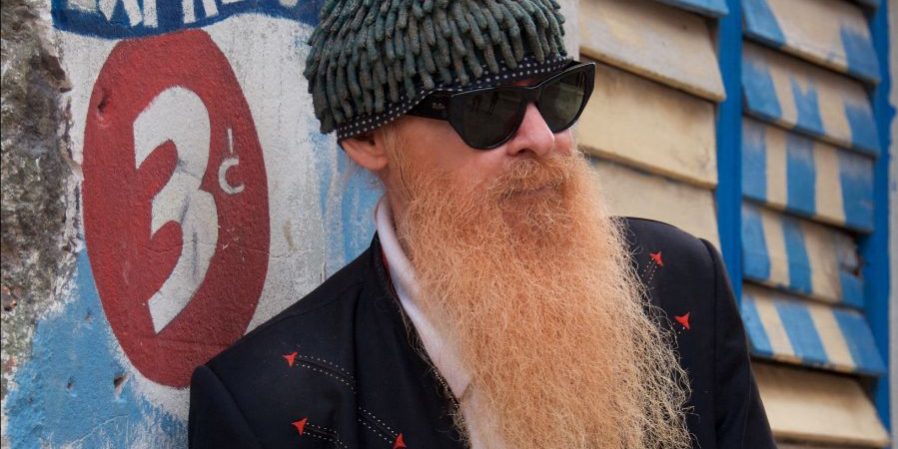 LOS ANGELES (June 8, 2022) – Billy F. Gibbons, the legendary musician and frontman for the rock group ZZ Top, will receive the Hot Rod Icon Award at the Petersen Automotive Museum’s Deuce Gala on June 11. Highlights of the evening include a 45-minute set from Gibbons, a hot-rod enthusiast known for his personal car collection, as well as access to a live auction, complimentary dinner and open bar, and admission to the Petersen’s Deuce Day Cruise-In taking place the following day. The gala and cruise-in are a part of a weekend celebrating the recently established National Hot Rod Day on June 11 and the 90th anniversary of the iconic 1932 Ford.

“Music and car culture make for a special experience when they combine,” said Petersen Automotive Museum Executive Director Terry L. Karges. “With Gibbons’ musical legacy and hot-rod collecting background, this year’s Deuce Gala will honor the best of both worlds.”

Hailing from Houston, Texas, ZZ Top has released 15 albums over the last five decades, with an estimated 50 million albums sold and a 16th album in the works. Six of their songs have reached the top of the Mainstream Rock chart, while several of their albums have received Gold, Platinum, multi-Platinum and Diamond RIAA distinctions. In addition to winning three MTV Video Music Awards, they were inducted into the Rock and Roll Hall of Fame in 2004.

To purchase tickets to the Deuce Gala and for more information about the Petersen Automotive Museum, please visit www.Petersen.org.