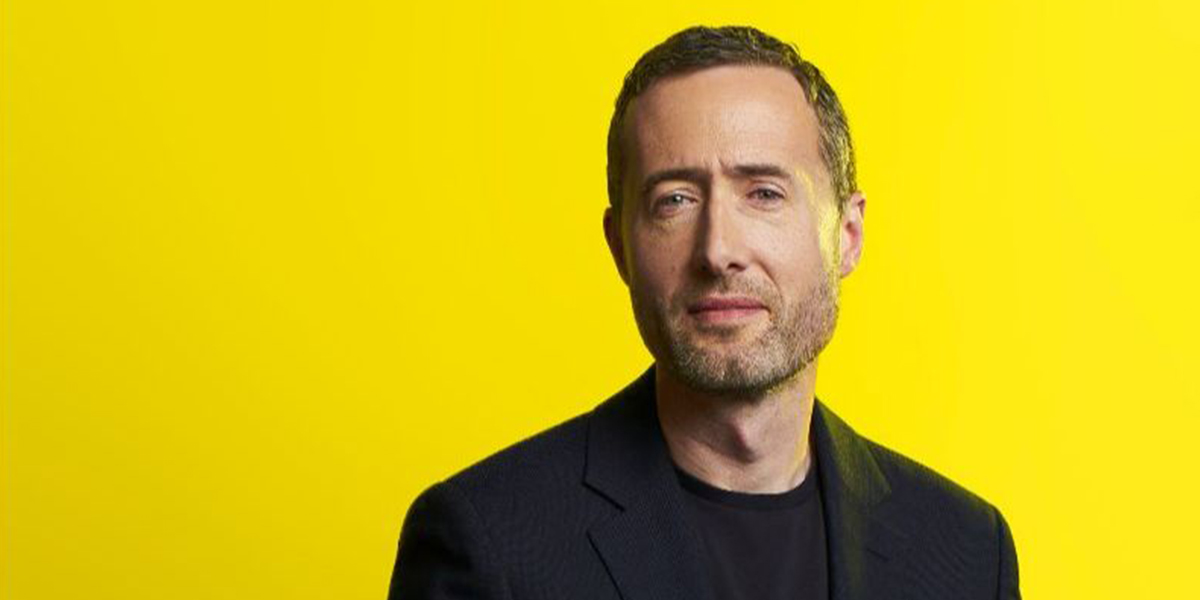 Lotus has announced the appointment of Ben Payne as Chief Creative Officer (CCO) for Lotus Technology.

Ben has most recently been Managing Director and Head of Studio at Lotus Tech Creative Centre (LTCC) in Coventry, UK. He remains in charge of the LTCC team, which is leading the design of an all-new and all-electric range of lifestyle cars, the first of which is the Lotus Eletre Hyper-SUV.

Ben’s new role as CCO expands his remit to cover all creative aspects of the Lotus lifestyle vehicles and co-ordinating the design output of visual assets for the Lotus brand. The LTCC team works in close collaboration with the sports car design team at Hethel, which is led by Design Director, Russell Carr. Both teams report to Vice-President of Design, Peter Horbury.

Ben commented: “This new role will help the LTCC team build the influence of design within the wider business, which is important as we continue to focus on creativity and consistency for the brand. This will be invaluable as Lotus continues to evolve. Although this is personal recognition, what it really reflects is the creativity and spirit of the entire team at LTCC. I thank them all sincerely for the continued support, and I look forward to realising the full potential of the team we are building.”

Peter Horbury added: “The design team at Lotus is enjoying a period of great success, with our latest three products – Evija, Emira and Eletre all becoming award winners. The recent worldwide acclaim for the Lotus Eletre Hyper-SUV, reinvigorated just this week with the announcement of pricing and specs, is testament to the hard work of the recently established LTCC team which Ben leads. His new role will continue to drive forward the global growth of all elements of the iconic Lotus brand.”

Ben joined Geely Design UK in 2018 – the facility was renamed LTCC in January 2022 – and has a strong background as a consultant in automotive design. Working on an international level, he has extensive technical knowledge and production car experience, spanning a number of major manufacturers and ranging from volume production to bespoke one-off models.