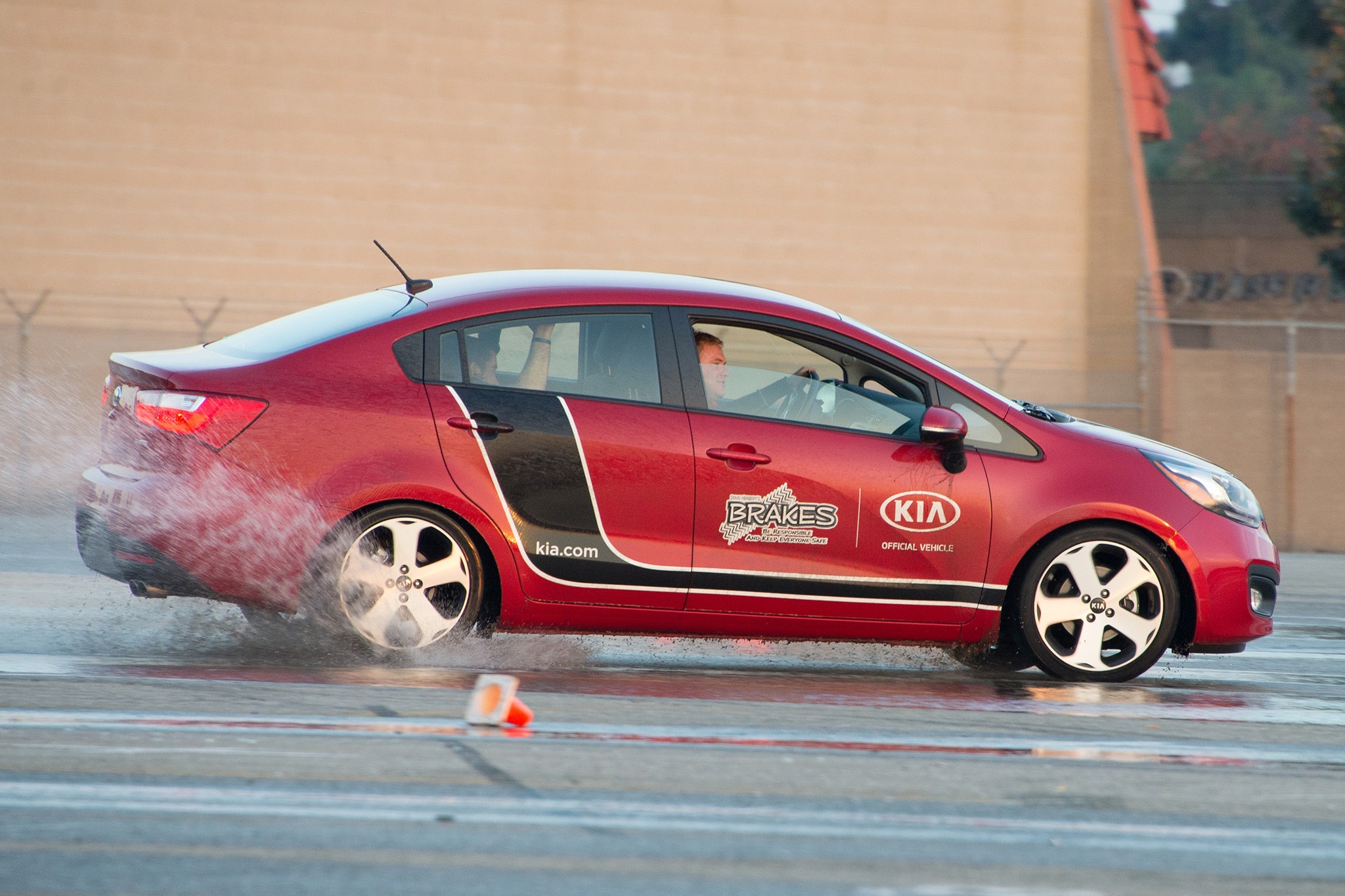 CONCORD, N.C. (November 23, 2016) – B.R.A.K.E.S. (Be Responsible and Keep Everyone Safe), a non-profit offering free defensive driver training to teens and their parents, announced its scheduled visit to the Pomona Fairplex, December 17-18. B.R.A.K.E.S. classes are four hours, beginning with a classroom session followed by behind-the-wheel driving exercises including panic braking, crash avoidance and car control, and distracted driving avoidance, all free of charge and taught by professional instructors.

ABOUT B.R.A.K.E.S.
Doug Herbert’s B.R.A.K.E.S. (Be Responsible and Keep Everyone Safe) is a 501(c)3 non-profit whose mission is to prevent injuries and save lives by training and educating teenage drivers and their parents about the importance of safe and responsible driving. The Concord, North Carolina Teen Pro-Active Defensive Driving Program was founded in 2008 after Top Fuel drag racer Doug Herbert lost his two young sons, Jon and James, in a tragic car crash. Although devastated by his loss, Doug decided to turn his grief into something positive and created a driving program in the hopes of preventing other families from experiencing similar tragedy. Over 22,000 teens from over 35 different states and three countries – and their parents – have graduated from the B.R.A.K.E.S.’ intensive half-day training course, which is free of charge and features hands-on skills exercises taught by professional instructors in a fleet of new vehicles donated by Kia Motors America. The course maintains a low three-to-one student-to-instructor ration and requires a least one parent to attend with each teen.