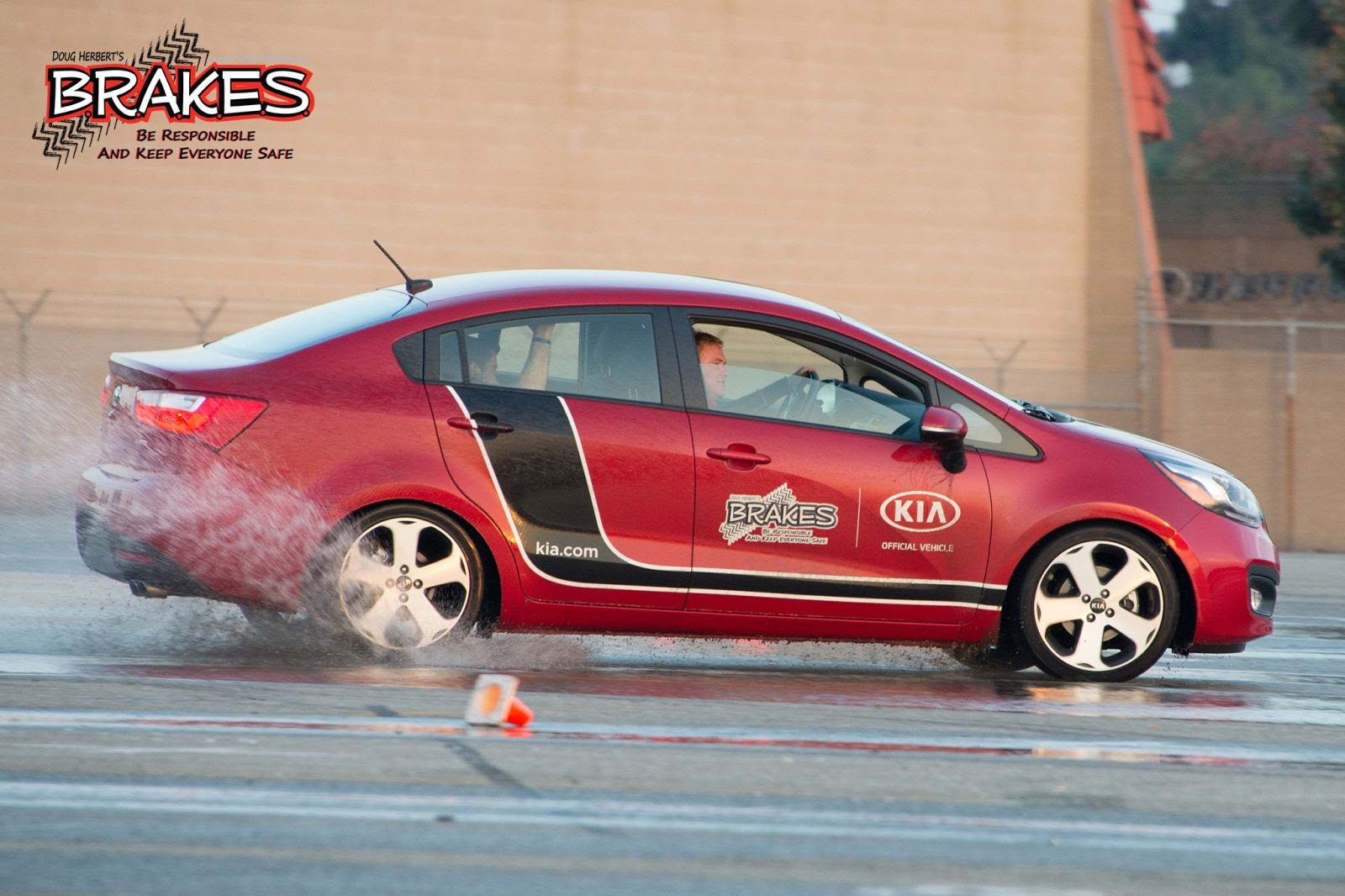 Moorpark, Calif. (July, 2016) – Kahn Media has been named the Agency of Record for Doug Herbert’s B.R.A.K.E.S. (Be Responsible and Keep Everyone Safe) Teen Pro-Active Driving School, a non-profit aimed at providing teens and their parents a free, four-hour safe driving class to prevent injuries and save lives. The Concord, North Carolina-based non-profit was founded in 2008 after Top Fuel drag racer Doug Herbert lost his two young sons, Jon and James, in a tragic car crash. Although devastated by his loss, Doug decided to turn his grief into something positive and created the driving program in the hopes of preventing other families from experiencing similar tragedy.

“We’re excited to begin a strategic partnership with Kahn Media,” said Doug Herbert, Founder of B.R.A.K.E.S. “Kahn has an excellent reputation for innovative marketing, and its deep connections with national media and the motoring press will help bring teen driving safety to the forefront of parents’ and the general public’s mind. This is exactly what we’ve been looking for in a PR agency.”

Kahn Media will be handling public and media relations for B.R.A.K.E.S. while developing dynamic media engagement strategies to increase awareness of the program and its mission. Kahn will also engage with B.R.A.K.E.S. social media, event promotion and relationship management programs.

“B.R.A.K.E.S. is an incredible organization,” said Dan Kahn, President of Kahn Media. “To have the opportunity to work with an organization dedicated to educating teens and parents to prevent serious injuries and save lives is an honor and privilege. We look forward to helping this unique organization grow as we tell Doug’s story and the importance of being responsible and keeping everyone safe.”

ABOUT B.R.A.K.E.S.
B.R.A.K.E.S., a non-profit 501(c)(3) based in Concord, North Carolina, founded by Top Fuel drag racer Doug Herbert in memory of his two sons, Jon and James, who lost their lives in a car crash in 2008, prevents injuries and saves lives by providing free, hands-on training for teenage drivers and their parents about the importance of safe and responsible driving. Car crashes are the number one cause of death among teens. Over 20,000 teens and their parents from over 35 different states and three countries have graduated from the B.R.A.K.E.S. program and according to a recent study, B.R.A.K.E.S. graduates are 64% less likely to crash in their first three years of driving. Classes are held one weekend a month at Zmax Dragway and the Charlotte Motor Speedway in Charlotte, NC. Classes are also offered at other locations all over the U.S. including Southern California at the LA County Fairplex, Auto Club Raceway in Pomona, Auto Club Speedway in Fontana, and Qualcomm in San Diego. The BMW Driving Center in Spartanburg, SC., the Manheim Auto Auction Center in Manheim, PA. and Orlando, FL., Bristol Motor Speedway in Bristol, TN., and Bob Bondurant’s Performance Driving School in Phoenix AZ. The hands-on, behind-the wheel driving exercises are taught by professional instructors in a fleet of new vehicles donated by Kia Motors America.