Land speed record holder, TV host, and adventure-seeker Jessi Combs will serve as the Grand Marshall of the 2016 Great Race as well as participate in the entire time-speed-distance rally piloting a 1935 Grand Prix Bugatti. 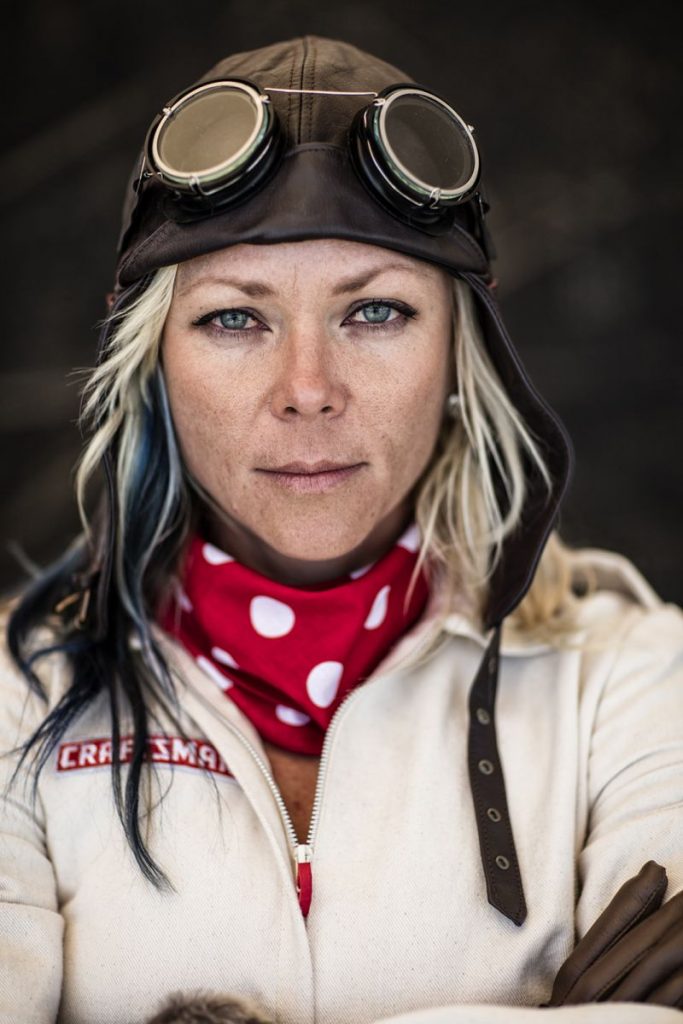 Chattanooga, TN. (June, 2016) – One of the most bucket-list worthy events for any automotive enthusiast is the annual Great Race. This year, the time-speed-endurance rally will begin in San Rafael, California on Saturday, June 18 with off-road and land speed racer, fabricator, and TV host Jessi Combs serving as Honorary Grand Marshall. Combs will also be traversing the rally route alongside Great Race participants for an upcoming episode of Autoblog’s “The List: 1001 Car Things to do Before You Die.”

The Great Race time-speed-endurance rally is not for the faint of heart – it is a demanding event that challenges even the most skilled driver. This year 120 teams are participating, with some people traveling from as far as Japan and Spain to participate. One driver and one navigator will pilot a car manufactured in 1972 or earlier and are allowed only the bare essentials – pens, pencils, race tables, instructions, Great Race-sanctioned maps, a stopwatch and a standard radio with AM/FM only. The most important rule on this journey is no electronics – that means no cell phones, GPS, laptops, tablets, etc.

Every year the Great Race follows a different route to keep the event fresh and exciting. This year, the Great Race is following a scenic route mapped out along the famous Lincoln Highway. The rally begins in sunny San Rafael, California with noteworthy stops in Old Sacramento, California; Reno, Nevada; the Bonneville Salt Flats in Utah, Sioux Falls, South Dakota and the finish line will be in Moline, Illinois. This route was chosen for its historical significance as the Lincoln Highway is one of the earliest transcontinental highways in the U.S.

Jessi Combs is an extraordinary person with a passion for all things automotive and a real need for speed. Jessi is currently the world’s fastest woman on four wheels and has competed in several different types of rallies and races including King of the Hammers, Baja 1000, Rallye Aicha des Gazelles, and The Race of Gentleman.

“We couldn’t be more thrilled that Jessi will not only be serving as Grand Marshall of the Great Race, but also participating,” said Wade Kawasaki, COO and President of Coker Tire. “Jessi is a beloved figure in the automotive industry with an adventurous and competitive spirit and we thought she would be a perfect fit as an ambassador of the Great Race this year.”

Jessi will be competing in Commercial Director of Pur Sang Automotive of Argentina, John Bothwell’s 1935 Grand Prix Bugatti. Bothwell and Jessi’s “The List” co-host Patrick McIntyre will switch off as Jessi’s partner during the course of the race.

“I’m very honored to have been asked to be the Grand Marshall for the Great Race and very excited to participate in the rally,” said Combs. “I’m a very competitive person and I’m not one to shy away from a challenge and this type of time-distance-endurance rally will defiantly be a challenge.”

For more information on the Great Race, please visit www.GreatRace.com.

Coker Tire Company, Inc. based in Chattanooga, Tennessee, is the world’s largest supplier of collector vehicle tires, with distributors in more than 30 countries. For more information, to request a catalog or to place an order, call (800) 251-6336 or visit the Web site at www.Coker.com. 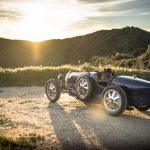 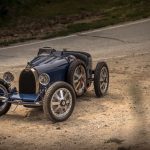 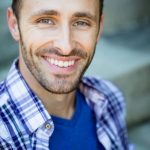