ART AND ENGINEERING CONVERGE AT THE QUAIL: ARLEN NESS CUSTOMS, HAND BUILT CAFÉ RACERS AND ELECTRIC MOTORCYCLES TO BE FEATURED AT THE QUAIL MOTORCYCLE GATHERING 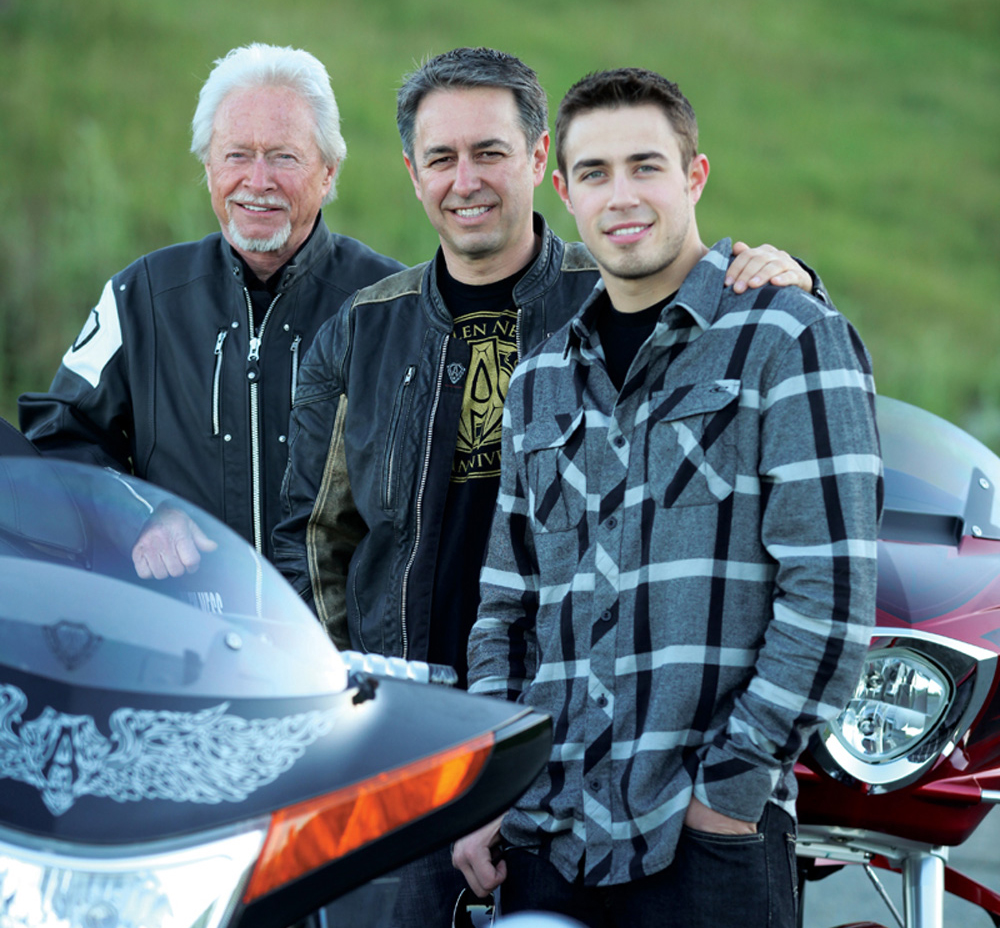 The May 5 show will feature motorcycles from three generations of the Ness family, including the Art-Deco inspired “SmoothNess” by Arlen Ness, the nationally-acclaimed “Curvaceous-Ness” by Cory Ness and a 145 Cubic Inch Chopper by Zach Ness, as well as a historical retrospective of Electric Motorcycles from Mike Corbin and a unique collection of timeless Café Racers

Carmel, Calif. (April 4, 2018) – On May 5, 2018, The Quail Motorcycle Gathering presented by GEICO Motorcycle, a Peninsula Hotels’ Signature Event, will display 300 pre- and post-war bikes along with three new classes representing revolutionary innovation and creativity in the sport of motorcycling. Event guests will discover custom builds from three generations of the iconic Ness family, an electric class that showcases the evolution of the alt-power motorcycle, and a Café Racer class highlighting hand-built bikes with the stripped-down street fighter aesthetic first made popular on the backroads of England—all while enjoying a family-friendly atmosphere, gourmet food and live music on the lawns of Quail Lodge & Golf Club.

A worldwide leader in product design and distribution, Arlen Ness Enterprises—led by Arlen Ness, his son Cory Ness and grandson Zach Ness—is the only family-run business in the motorcycle industry featuring three generations of passionate designers. After 45 years in business, the Ness family legacy will be recognized as Arlen Ness will be named the 2018 “Legend of the Sport” and bikes from his family’s Dublin, California museum will be displayed on the event field.

Showcasing his cutting-edge style, Arlen Ness will present some of his most iconic builds such as the Art Deco-inspired “SmoothNess” and the 1947 Harley-Davidson El Knucklehead known as “Untouchable.” Son Cory Ness will showcase his own custom flair with one of his personal favorite builds, the “Curvaceous-Ness,” which has been featured in the Smithsonian Institution’s National Design Museum. He will also debut his latest build, the “Single-Sided Indian Digger.” The youngest member of the Ness family enterprise, Zach Ness, will demonstrate his design perspective through a selection of bikes including a 145 Cubic Inch Chopper, an Indian Custom Scout and a Shovelhead Custom Build.

“I have lived in Northern California most of my life, so having our family, our business and our bikes featured at The Quail Motorcycle Gathering is like being honored in front of a hometown crowd,” said Arlen Ness. “Back when I started building and riding custom bikes, if you rode a Harley or had long hair you were considered an outlaw. People didn’t want you in town. It’s been a pleasure watching how the culture has changed over the decades and being a part of it all. I can’t wait to see the bikes on the field and to meet fans and fellow riders at The Quail Motorcycle Gathering.”

In addition to the Ness family bikes, the show will also feature a collection of hand-picked Electric Motorcycles and artfully-crafted Café Racers. Renowned motorcycle seat engineer Mike Corbin will showcase a 1975 Prototype Corbin-Gentry Electric Motorcycle X2 and one of the first electric motorcycles to be registered in many states—the Corbin-Gentry X1 Electric-Powered “City Bike.” Meanwhile, the Café Racer class will be headlined by classics such as a 1967 Triton Café Racer, a 1966 Velocette MS and an aluminum 1971 T 100 R Daytona, which was Triumph’s most popular 500 twin.

“We select bikes that truly embody the spirit of motorcycling—from the eccentric and extravagant to the traditional and timeless,” said Gordon McCall, Director of Motorsports for The Peninsula Signature Events. “Each bike at The Quail Motorcycle Gathering will represent a historical aspect or future trend that has impacted the industry and left a legacy of inspiration regarding the way bikes will continue to be built and designed. We are proud to present these featured bikes for our 2018 show and are sure that our guests will appreciate the broad selection of bikes on display.”

Tickets to the show include a gourmet lunch, parking, and gear valet service for those riding a motorcycle. Learn more on the event website and follow the action on Facebook, Instagramand Twitter.
For more information about the event and where to purchase tickets, please visit www.quaillodgeevents.com. 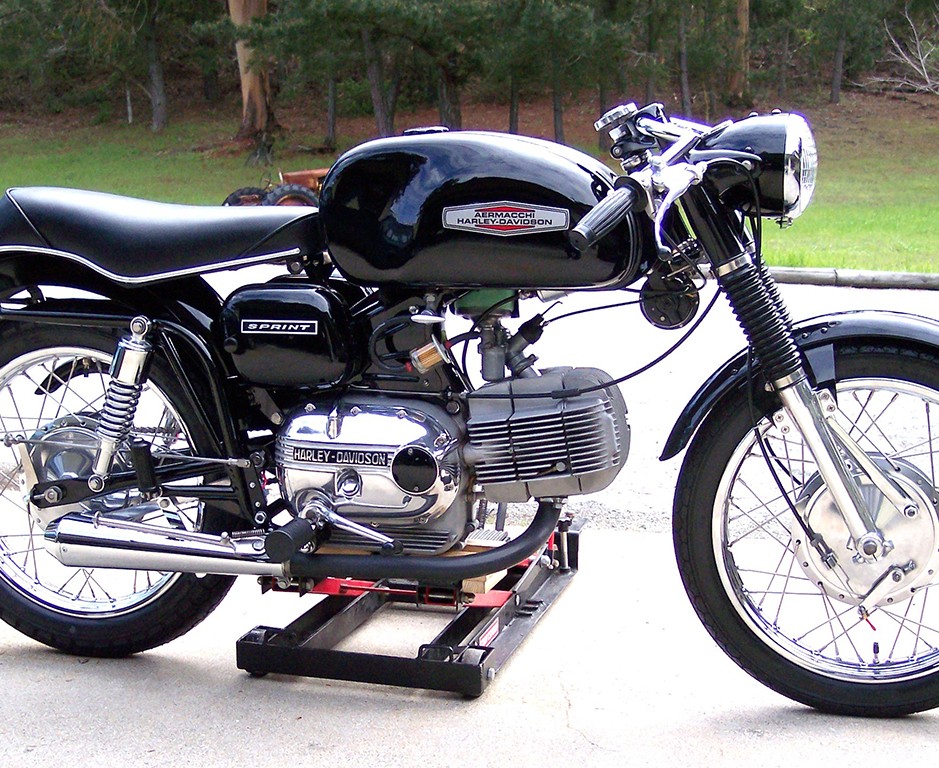 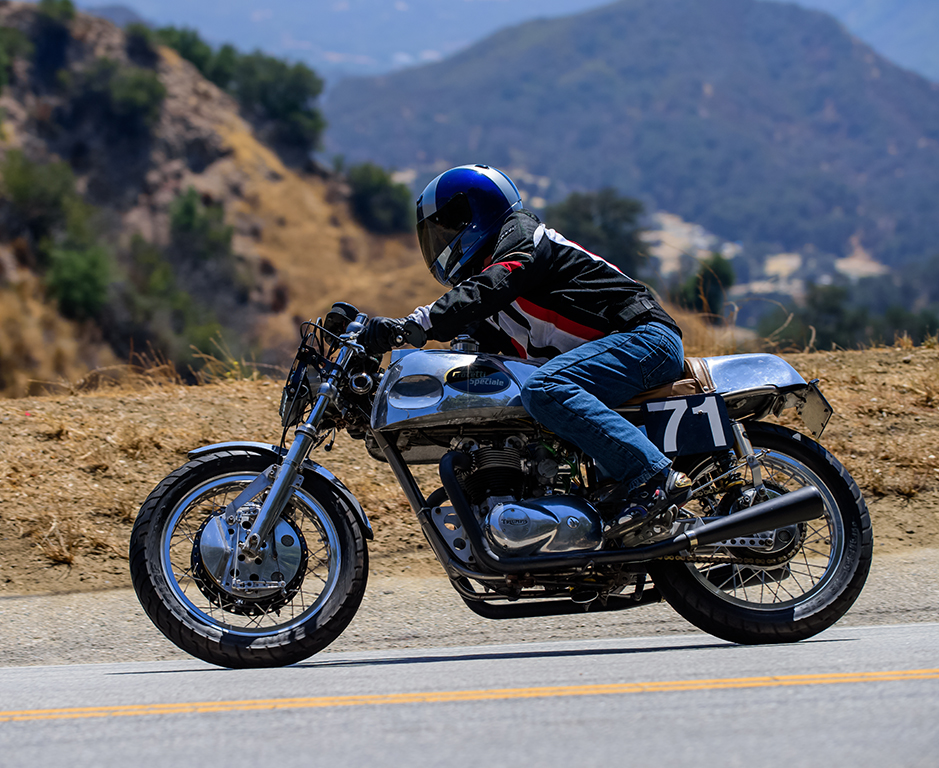 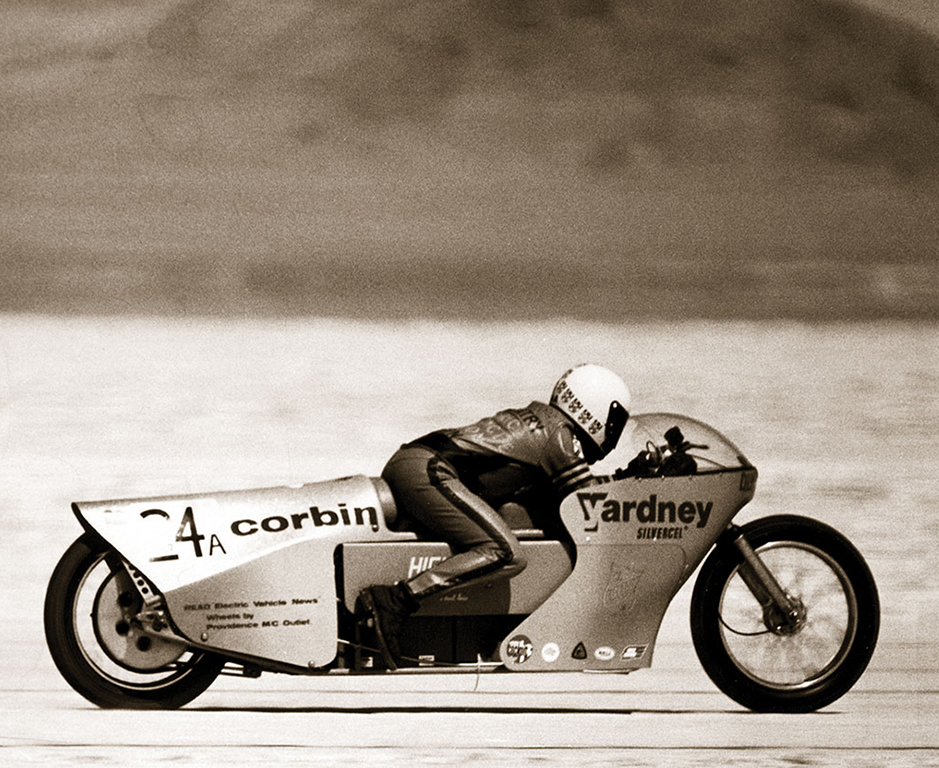