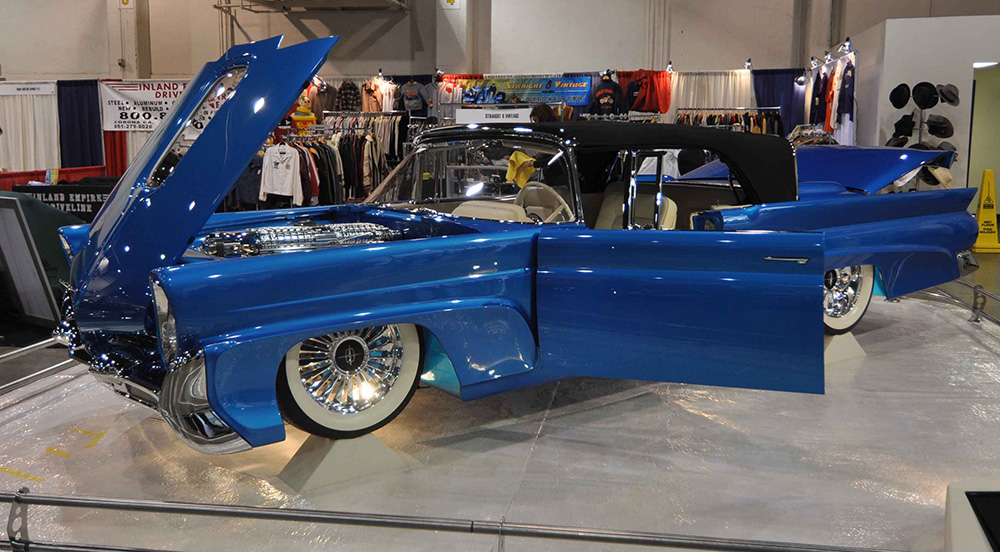 Known as the “Kustom Capitol of the World,” the Sacramento Autorama will bring together the best customs, hot rods, lowriders, pickups, motorcycles and muscle cars from across the nation on February 16-18, 2018.

One of the longest-running indoor car shows in the world, the three-day event will feature over 400 cars positioned on the Cal Expo grounds, with an additional 250 cars in the clubhouse competing to win one of the show’s coveted awards.  Known as “The Kustom Capitol of the World,” the Autorama will feature an incredible collection of radical customs, restored classics, motorcycles, trucks, hot rods, muscle cars, lowriders and street machines.

More than 60 awards will be up for grabs over the course of the weekend, led by the coveted “Custom d’Elegance.” This award will be presented to the best chopped, channeled and sectioned vehicle from 1935-1948 that embodies the true spirit of a classic custom. This year, six of the best custom owners and builders in America will compete for a $2,000 cash prize, and having their name added to the historic perpetual trophy alongside iconic customizers like Gene Winfield, Joe Bailon, George Barris and John D’Agostino. In addition, the show’s “King of Kustoms” award will recognize the best 1935-1964 custom build that emphasizes exceptional bodylines, design, flow, and quality of workmanship.

The Sacramento Autorama will also include appearances by Dave Kindig and Kevdogg, who will sign autographs in front of their new big rig, alongside a display of Kindig cars. Live pinstriping will generate proceeds for the U.C. Davis Children’s Hospital, while DJs spin records throughout the weekend. The Martin Special, winner of the 2018 “America’s Most Beautiful Roadster” award at the Grand National Roadster show, will also be on display.

For more information about the Sacramento Autorama, please visit www.rodshows.com/sa/. 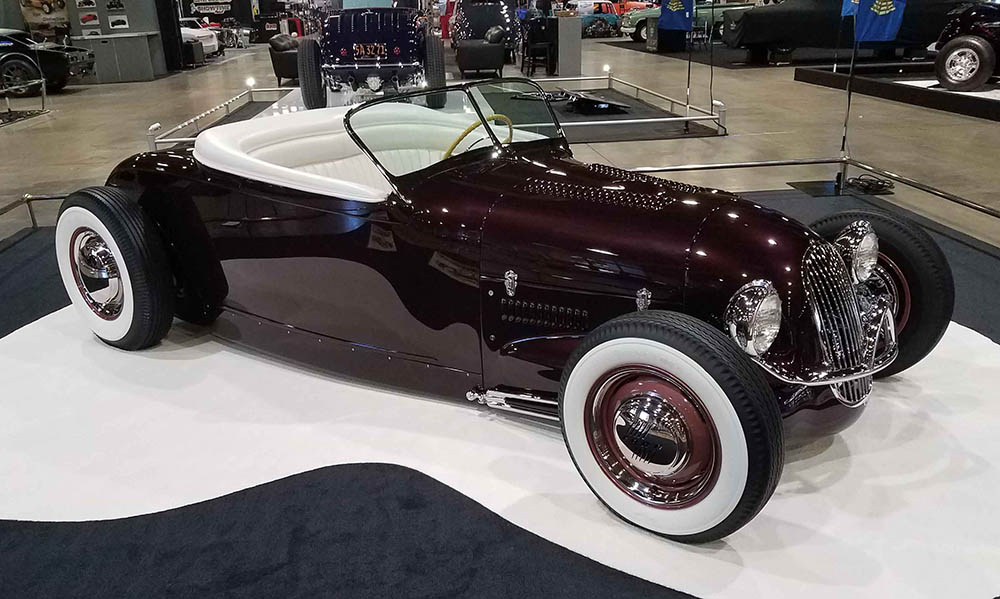 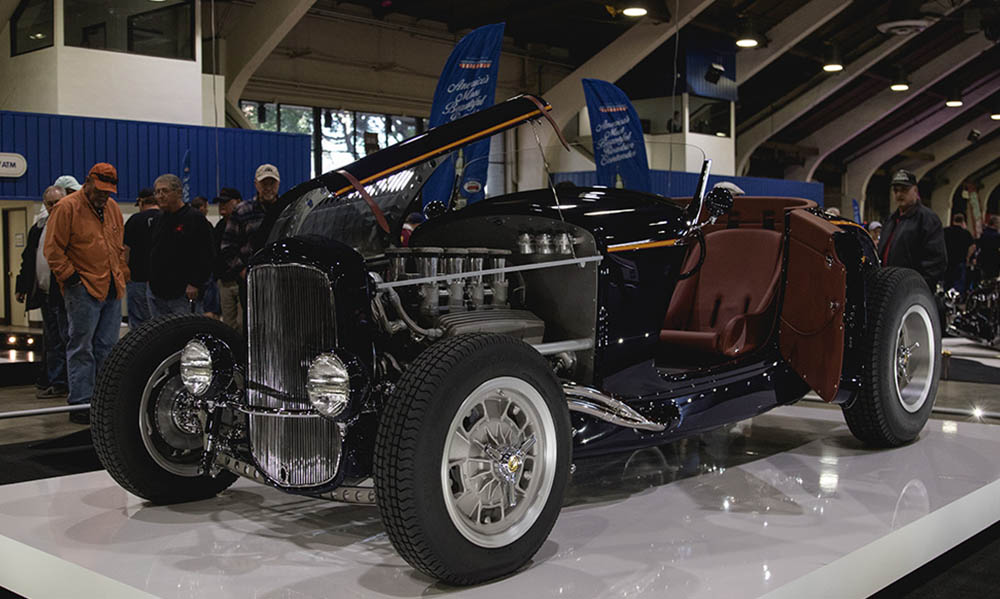