On February 3rd, “The Porsche Effect” opened to the public in the Mullin Grand Salon at the Petersen Automotive Museum. Featuring the German brand’s most historically significant street and race cars, along with artifacts, design studios and more, the all-new exhibit and vault tour represents the most comprehensive Porsche display outside of Stuttgart.

Los Angeles (February 5th, 2018) – Celebrating the worldwide impact of Porsche’s legendary machines, the Petersen Automotive Museum officially opened “The Porsche Effect” to the public on Saturday, February 3rd. Organized in partnership with Porsche Cars North America, the new display features 50 of the brand’s most iconic cars presented in both the exhibition and in an all-new vault tour in the museum’s underground treasury.

As one of the largest Porsche markets in the world, California is the ideal home for the new exhibition, which features a collection of cars, historical documents and artifacts, each illustrating the evolution of the brand—from early in the company’s engineering-house beginnings through its modern-day road and race cars.

“At the Petersen, we always seek out compelling new ways to engage our guests and pique their interests,” said Executive Director Terry L. Karges. “Because Porsche is so embedded in the Southern California landscape, we were thrilled to partner with the legendary automaker to create an experience that is truly remarkable and dedicated to the many Porsche lovers in the Southland.”

“Within my responsibility I have at Porsche, none is greater than the commitment of looking after our great brand,” said Klaus Zellmer, President and CEO of Porsche Cars North America. “With that, of course, comes the compulsion to support and honor our rich heritage. When the Petersen Museum first suggested we work together on what has become ‘The Porsche Effect,’ I immediately saw the mutual benefits to both.  We are looking forward to sharing the story of Porsche through rare and seldom seen artifacts and display elements, in addition to some of the most iconic cars or all time.”

The exhibit will run through January 27th, 2019. For more information about “The Porsche Effect” or about the Petersen Automotive Museum, please visit www.Petersen.org. 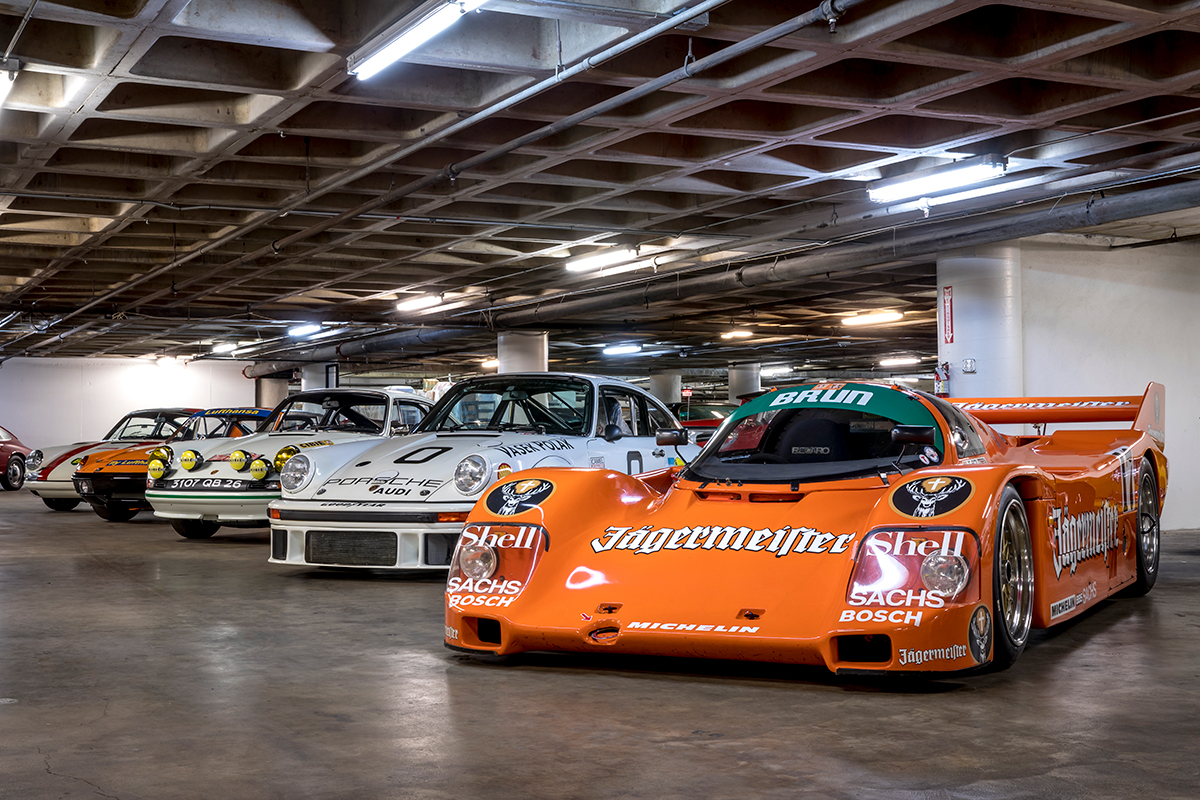 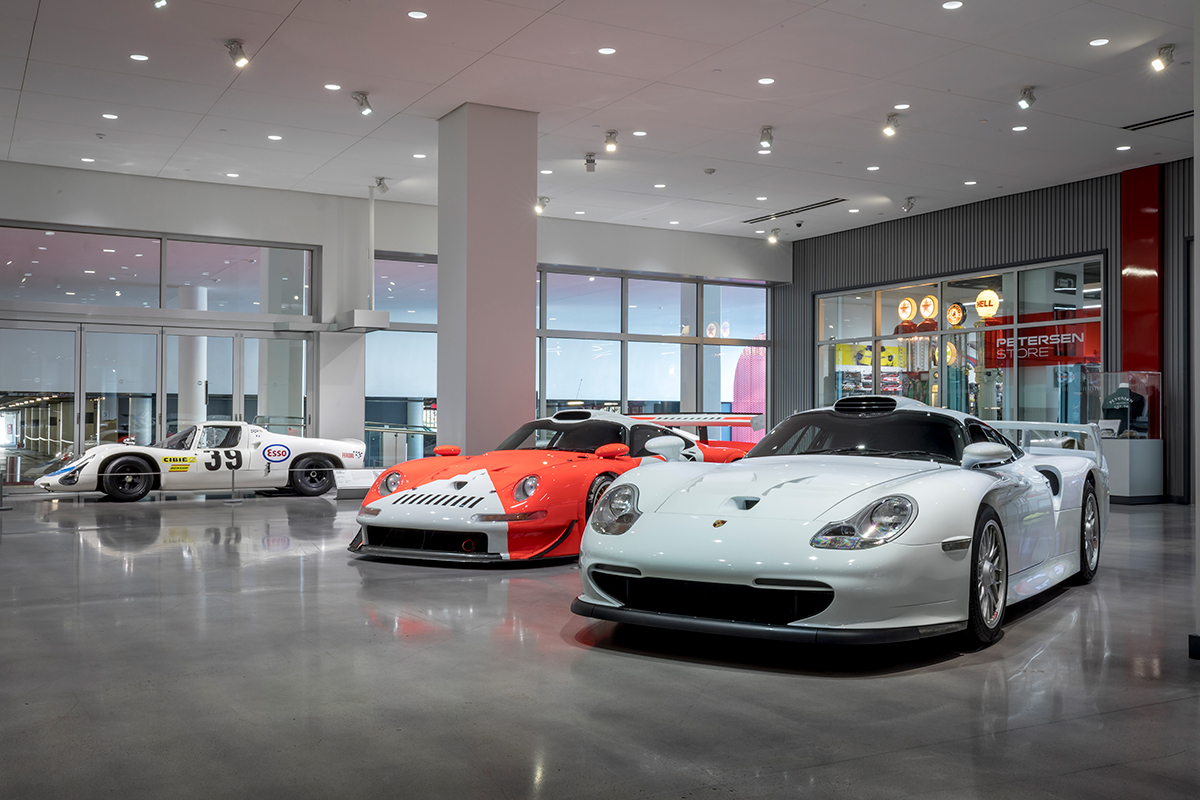