24 HOURS OF LE MANS: DEDICATION AROUND THE CLOCK

Geneva, Thursday 3 May 2018 – This weekend the 14-month FIA World Endurance Championship begins, marking an innovative period of transition for the Series. Starting with the 6 Hours of Spa-Francorchamps in Belgium, the eight-race ‘Super Season’ now features two editions of the 24 Hours of Le Mans, with the twice-around-the-clock contest serving as the finale to the 2018 – 2019 FIA World Endurance Championship. Regarded as the ultimate race against time, the 24 Hours of Le Mans tests human and technical performance in extreme conditions where every second counts. 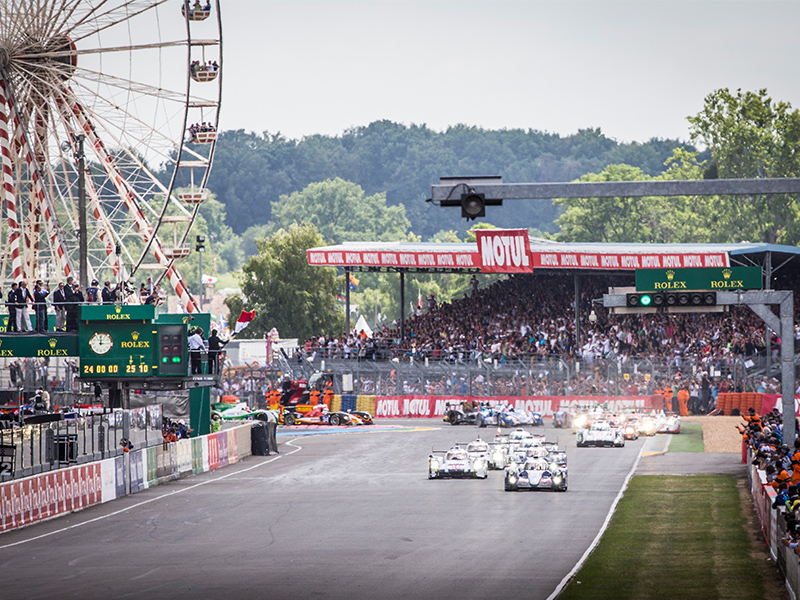 This year’s 24 Hours of Le Mans will take place from Saturday 16 to Sunday 17 June 2018 at the iconic 13.626 km Circuit de la Sarthe, France. When the Rolex Clock strikes 15:00 local time, the French Tricolour flag will drop and the sixty cars competing will embark on a journey towards motor sport history. This season, the start line has moved 145 metres closer to the first corner, allowing all the competitors to line up on the pit straight before the starting orders are given, while, as part of a continued effort to improve safety, an asphalt run-off has been added to the Porsche Curves. To succeed at this 24-hour marathon, drivers and teams must find an intricate balance between speed and reliability. 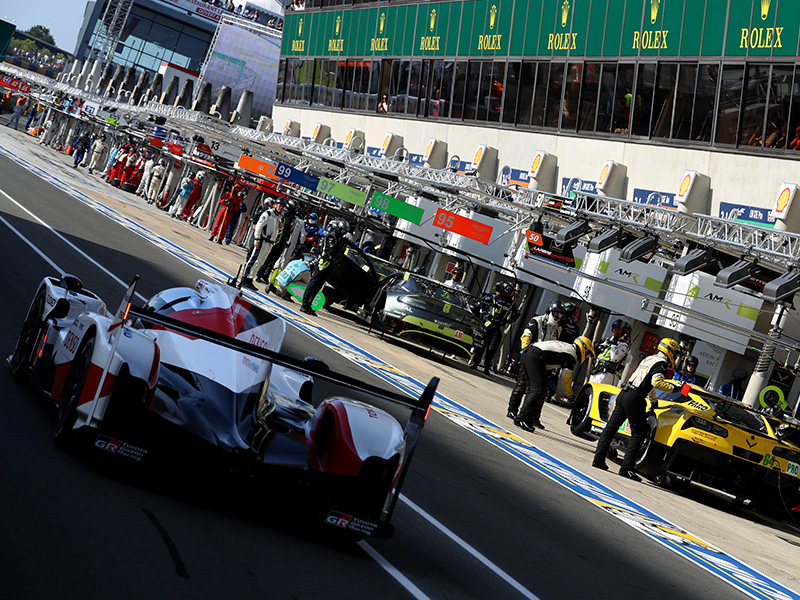 The 86th edition of the 24 Hours of Le Mans will showcase first-class racing and a star-studded cast to motor sport enthusiasts across the globe. The Le Mans Prototype 1 class (LMP1) will see eight privateer entries take up the two-car challenge of TOYOTA GAZOO Racing, who will be vying to secure the team’s first 24 Hours of Le Mans victory, having come exceptionally close in previous years. Driving for TOYOTA GAZOO Racing on his maiden 24 Hours of Le Mans appearance is two-time FIA Formula 1® Drivers’ World Champion, Fernando Alonso, who will go head-to-head with 2009 FIA Formula 1® Drivers’ World Champion Jenson Button – making his Le Mans debut for SMP Racing. Alonso has attracted international attention in his mission to claim motor sport’s ultimate accolade, the Triple Crown: victory at the FORMULA 1 GRAND PRIX DE MONACO, 24 Hours of Le Mans and the Indianapolis 500. Another strong contender for this prestigious feat is Columbia’s Juan Pablo Montoya, racing for United Autosports in the 20-car strong LMP2 category.

As part of a renewed commitment to GT racing, BMW will return to the LM GTE-Pro class, marking its first appearance at the 24 Hours of Le Mans since 2011. The German manufacturer will compete alongside fellow marques Ferrari, Aston Martin, Porsche, Chevrolet Corvette and Ford, generating intense competition as the teams push the boundaries of engineering innovation. This year’s elite field is made up of 30 prototype and 30 GTE cars, including 13 entries in the LM GTE-Am class. 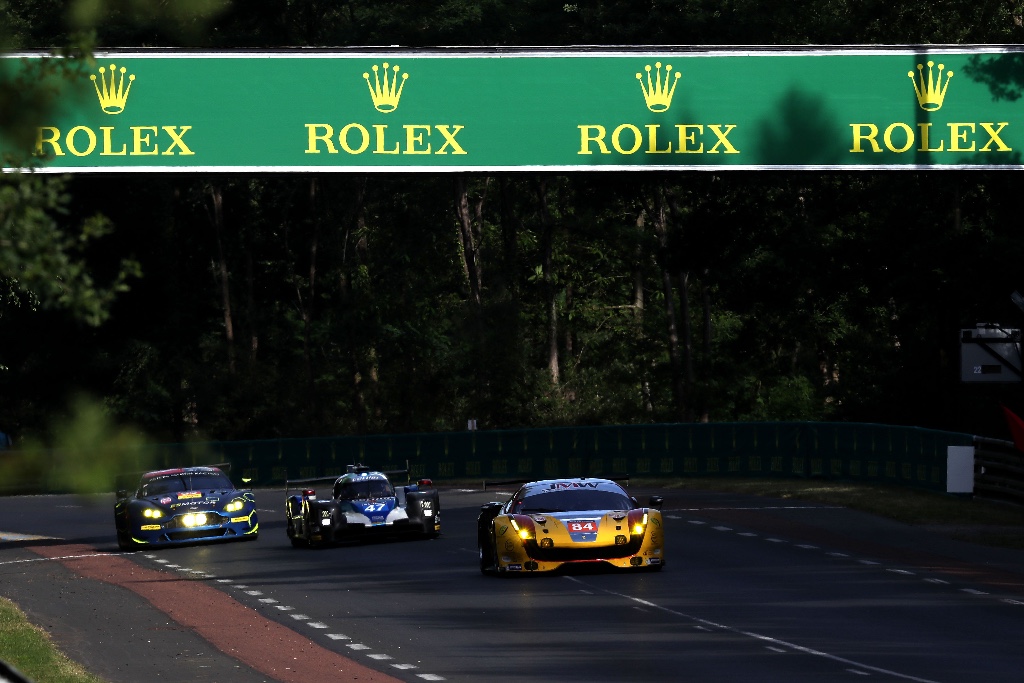 The quest for excellence, precision and dedication around the clock unites Rolex with the world’s oldest and greatest endurance race; a partnership which dates back to 2001 when the Swiss watch brand became the Official Timepiece of the 24 Hours of Le Mans. As reward for travelling the furthest distance in 24 hours, the winners will receive the 24 Hours of Le Mans trophy and a specially engraved Rolex Oyster Perpetual Cosmograph Daytona timepiece – the ultimate racing driver’s watch. 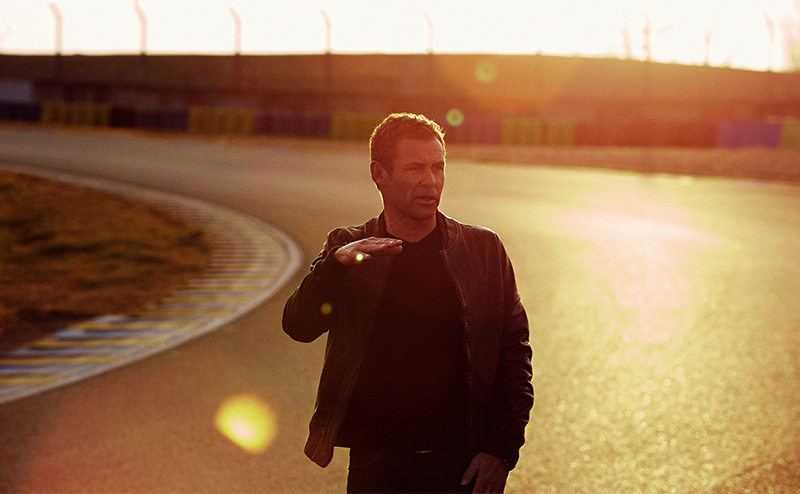 Nine-time winner of the 24 Hours of Le Mans and Rolex Testimonee, Tom Kristensen, said: “The 24 Hours of Le Mans is a legendary event, demanding the ultimate in reliability and both technical and human performance. Returning to Circuit de la Sarthe as part of the Rolex family is always an honour, particularly given the brand’s close ties with motor sport and endurance racing. With two editions of Le Mans in one season and a rejuvenated calendar, it promises to be an enthralling Championship.” 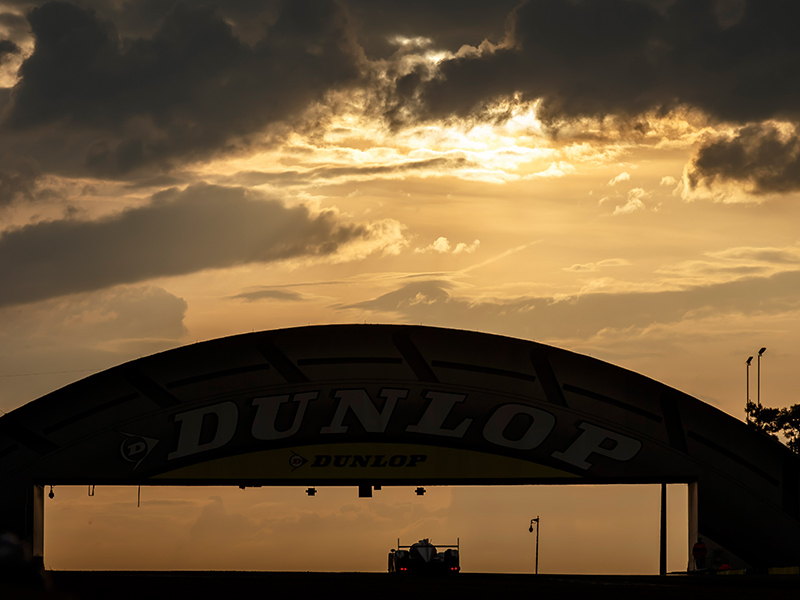 ROLEX AND ENDURANCE RACING
The FIA World Endurance Championship will race in Belgium, France, UK, Japan, China and the USA during the 2018 – 2019 season. The 12 Hours of Sebring makes a highly anticipated return and both the 6 Hours of Spa-Francorchamps and 24 Hours of Le Mans will feature twice, with the 2019 edition of Le Mans staging the finale and the crowning moment of the 14-month Championship. In line with Rolex’s passion for endurance racing, the watch brand is the Official Timepiece of the FIA World Endurance Championship and the 24 Hours of Le Mans, as well as Title Sponsor of the Rolex 24 at DAYTONA. Engine speed and reliability, along with driver and team stamina are magnified during these extremely challenging races, which showcase the rich history of motor sport and racing at the highest level.