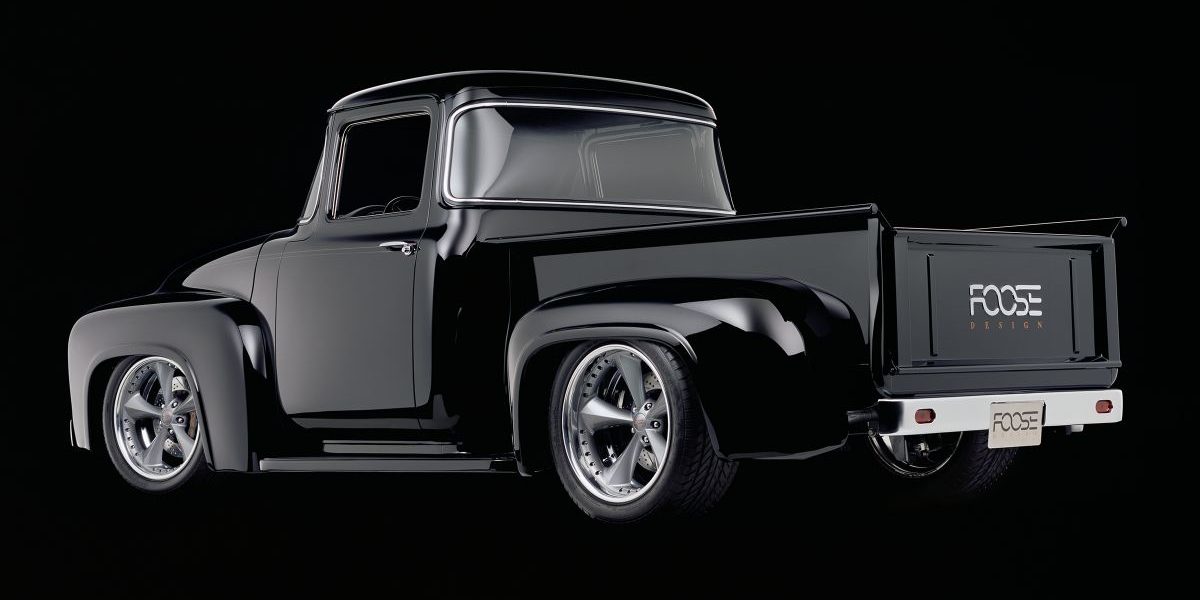 Diamond Bar, Calif. (October 27, 2021) – The Specialty Equipment Market Association (SEMA) has announced that the Chip Foose collection will be on display at the SEMA Show in Las Vegas this November, which will be the largest gathering of Foose-built vehicles ever assembled. The “Chip Foose Experience” exhibit, located in the North Hall of the Las Vegas Convention Center, will feature 20 of Foose’s most iconic restomods and completely unique creations, as well as 60 of his design sketches.

Highlights include the 1956 Ford F-100 “FD-100” built for Foose’s “Overhaulin’” television series and the “0032,” which won the Grand National Roadster Show’s “America’s Most Beautiful Roadster” award in 2000. It will also feature several Ridler Award-winning builds, including “Impression,” “Imposter,” “Grandmaster” and “Stallion.”

Throughout the week of the SEMA Show, Chip Foose himself will be in the “Chip Foose Experience” area hand drawing a new wheel design. Show attendees are invited to stop by and witness Foose create the design, as well as see the following Chip Foose-designed cars on display.

For more information about SEMA exhibits or to register to attend the 2021 SEMA Show, visit www.semashow.com.

About SEMA and the SEMA Show
The SEMA Show is a trade show produced by the Specialty Equipment Market Association (SEMA), a nonprofit trade association founded in 1963. Since the first SEMA Show debuted in 1967, the annual event has served as the leading venue bringing together manufacturers and buyers within the automotive specialty equipment industry. Products featured at the SEMA Show include those that enhance the styling, functionality, comfort, convenience and safety of cars and trucks. Additional details are available at www.semashow.com or www.sema.org.