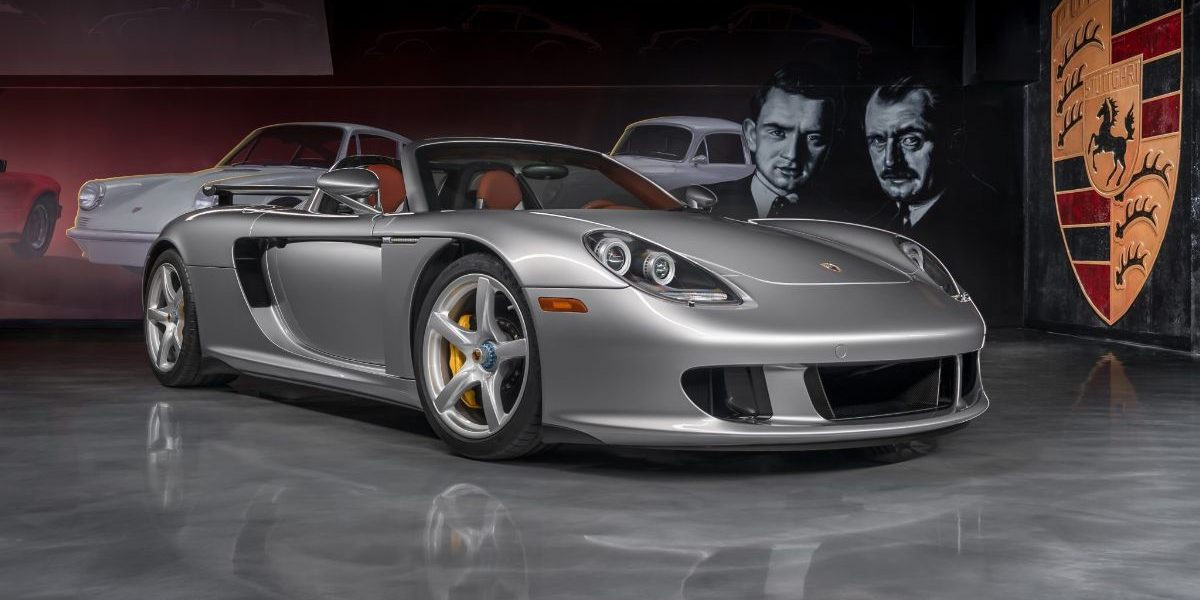 SAN FRANCISCO, Calif., January 18, 2022 – This 250-mile 2005 Porsche Carrera GT closed today on collector car auction website Bring a Trailer at a final price of $2,000,000. This Carrera GT is now the highest-selling car in the history of Bring a Trailer auctions. Only 1,270  examples of the Carrera GT were built during a four-year production run.

“The Porsche Carrera GT is a great example of an enthusiast car that generates a lot of interest and excitement within the Bring a Trailer community, as evidenced by the more than 660 comments at the time the auction closed,” said co-founder and president Randy Nonnenberg. “This particular Carrera GT is the lowest mileage example we have listed. Low fees and hundreds of thousands of active users have made BaT the perfect ecosystem for online collector car sales, proven again by today’s sale.”

The Carrera GT concept car first appeared at the 2000 Paris Motor Show as an offshoot of the late-1990s LMP2000 development prototype that never came to fruition. The model entered production in 2003 with construction incorporating a carbon-fiber-reinforced plastic monocoque and subframe built by ATR Group in Italy.

The window sticker lists factory colors and options as well as a total price of $448,300.

For more information on the Carrera GT, click here.

About Bring a Trailer
Bring a Trailer (BaT) is a digital auction platform and enthusiast community founded in 2007 to connect buyers and sellers of classic, collector and enthusiast vehicles. BaT curates vehicles submitted by sellers and helps them craft transparent auction listings that present the vehicles as they are — without superlatives or dubious used-car-lot language. At the end of a successful auction, BaT connects the seller and buyer so they can work together to complete the transaction. BaT’s knowledgeable community of more than 709,000 registered users vets each listing so potential buyers can bid with confidence. Nearly 63,000 auctions have been completed on BaT since its inception, with more being added every day. BaT auctions are listed at a flat rate, starting at just $99 with a sell-through rate of 83%. For more information, visit www.bringatrailer.com.