2018 MOTORSPORT SEASON OPENS WITH THE ROLEX 24 AT DAYTONA 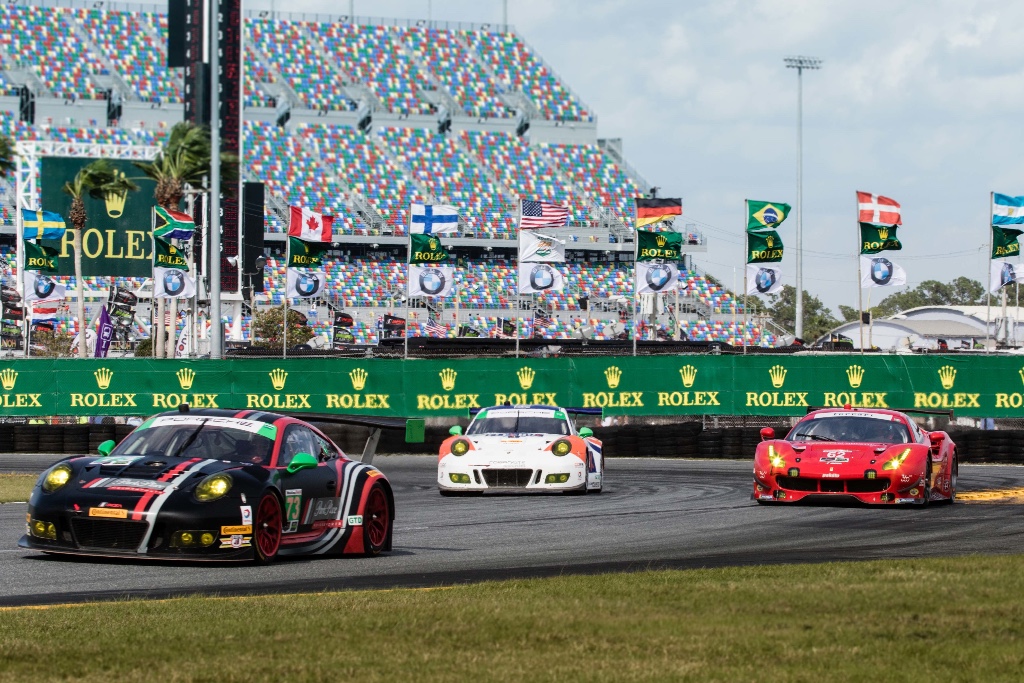 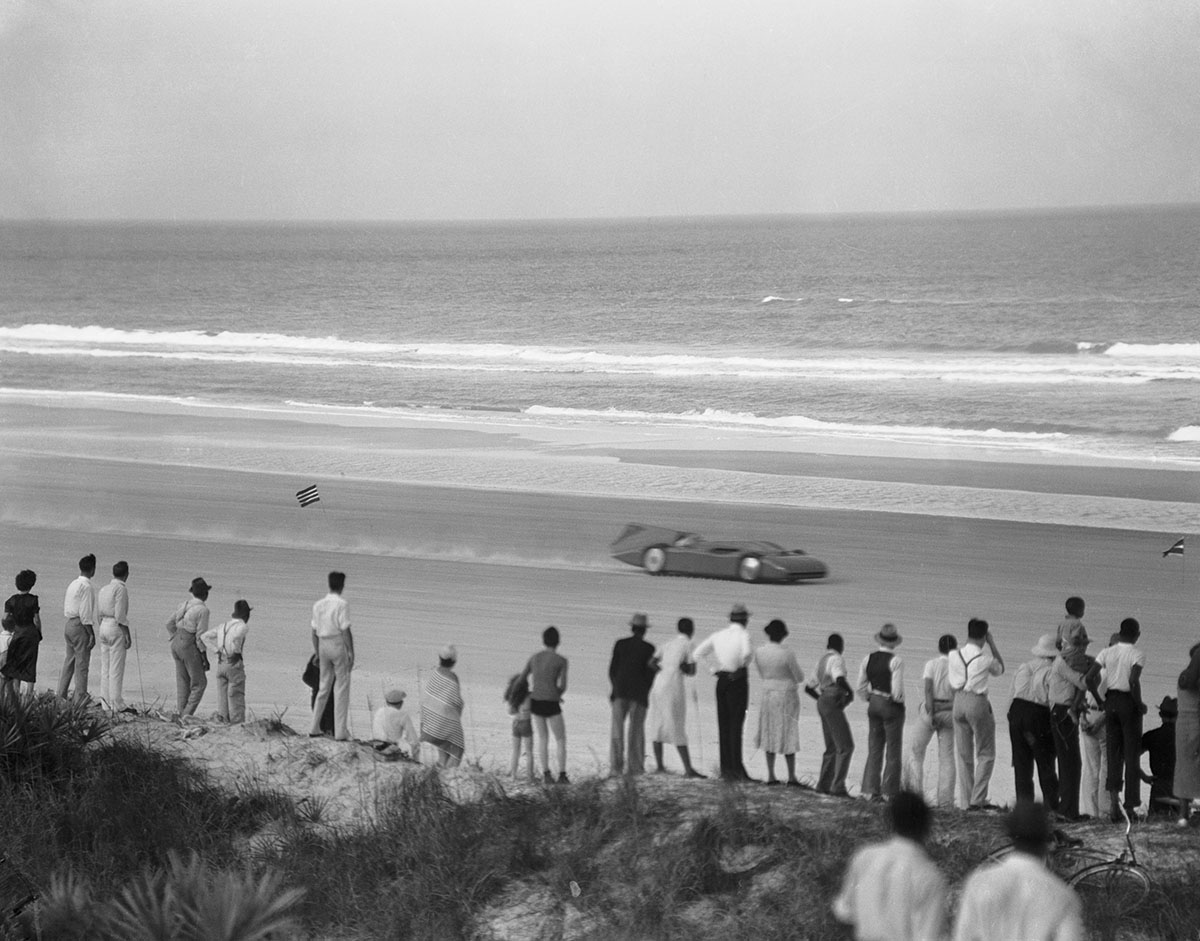 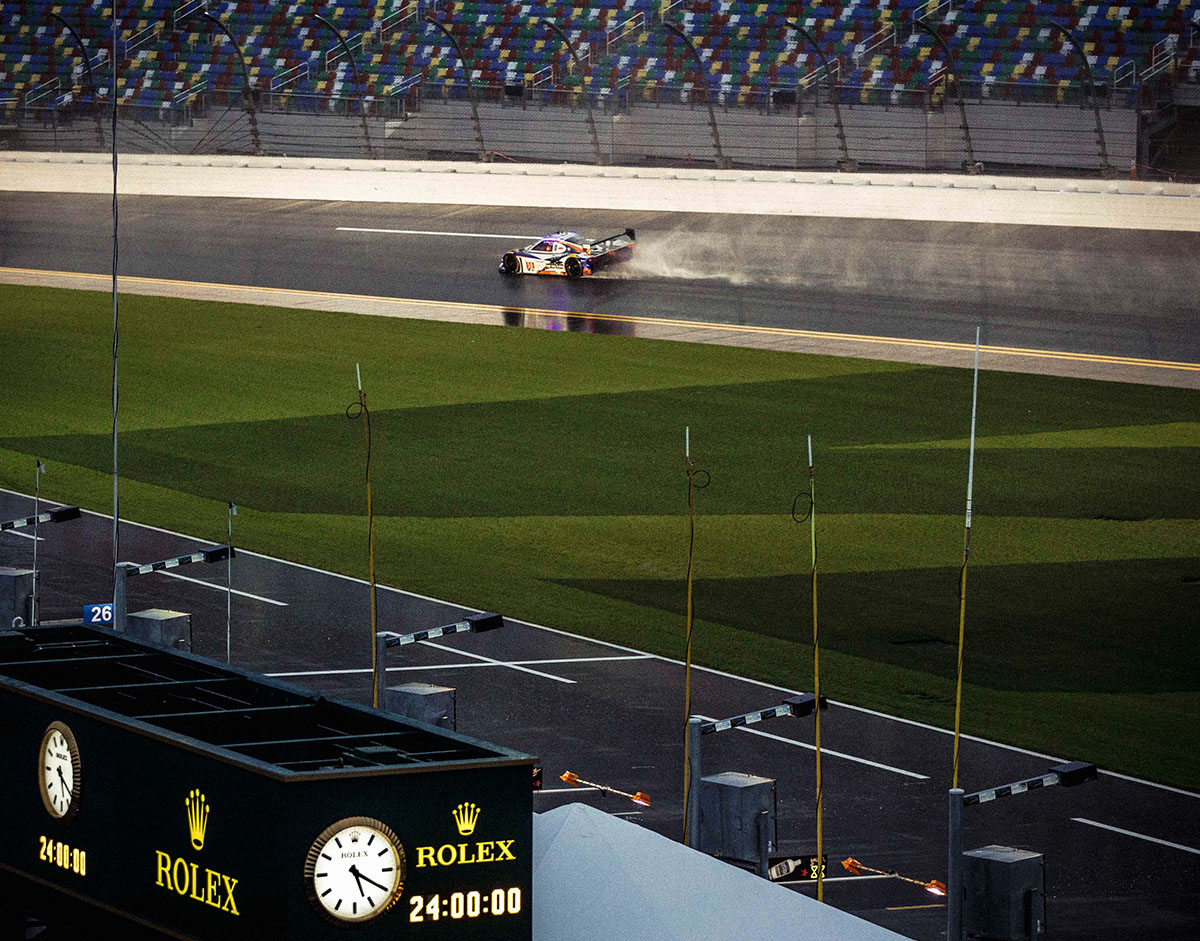