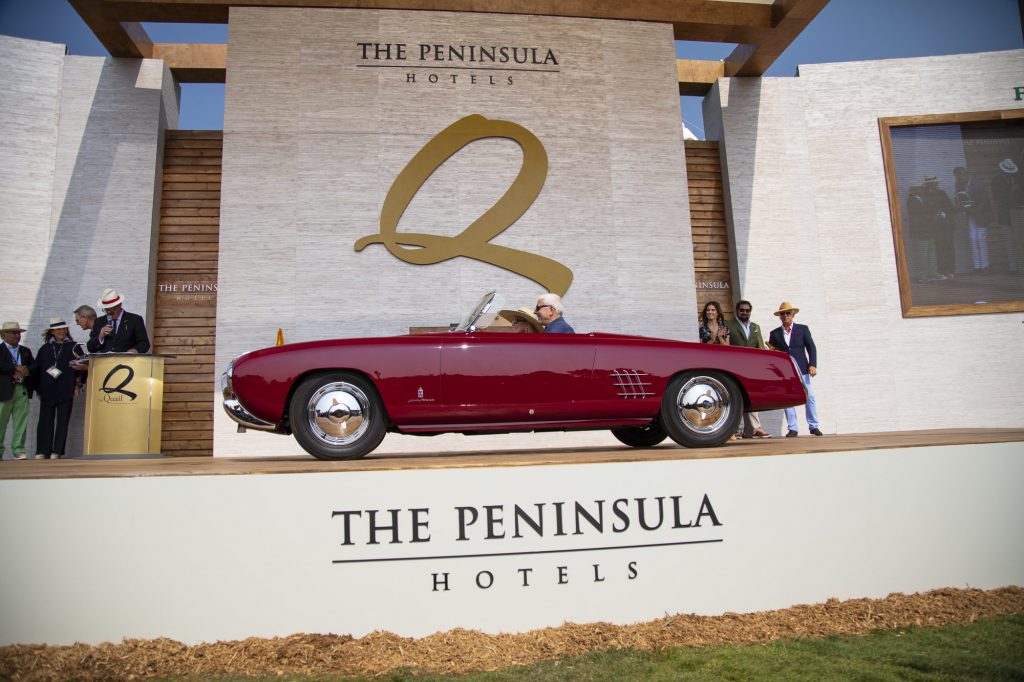 Attended by more than 5,000 people from around the world, the automotive lifestyle event welcomed icons of the motorsports world, an array of gourmet international cuisine and a spectacular display of the rarest and most beautiful collectible motorcars in history

Carmel, Calif. (August 24, 2018) – A 1953 Lancia Aurelia PF200C was awarded “Best of Show” out of more than 250 entrants today at The Quail, A Motorsports Gathering. More than 5,000 spectators, including motorsports dignitaries, celebrities and dedicated enthusiasts, gathered on the lawns of Quail Lodge & Golf Club for the show’s much-anticipated awards ceremony, which recognized the Lancia Aurelia for its groundbreaking design.

In addition to “Best of Show” and the top honors given in each of the twelve classes, the following awards were announced:

This year’s event was highlighted by four special classes. The first of which, “50th Anniversary of the Lamborghini Espada & Islero,” paid tribute to two of Lamborghini’s most timeless V12-powered touring cars. Also representing Italian automotive tradition, “The Great Lancias” class exemplified the manufacturer’s strong rally heritage through a selection of noteworthy models.

“The success of our 16th-anniversary celebration was truly overwhelming,” said Gordon McCall, Director of Motorsports for The Peninsula Signature Events. “Because of the support of our sponsors, the gourmet selection of food, the unbeatable program of events and, most importantly, the amazing collector car community, we are continuously proud of how far we’ve come as a staple of Monterey Car Week. We are thrilled to see what 2019 will have to offer.” 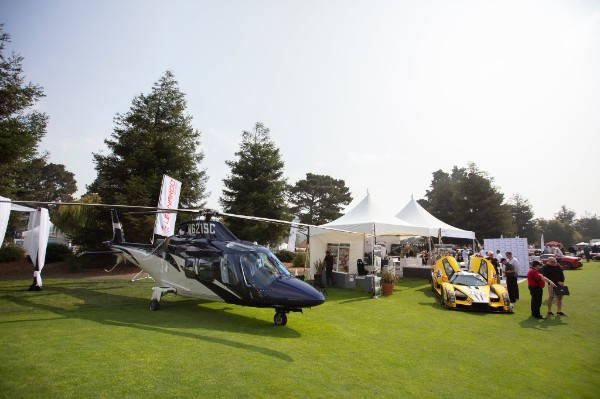 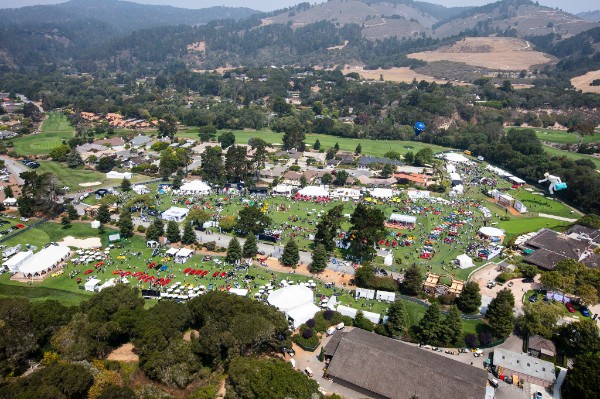 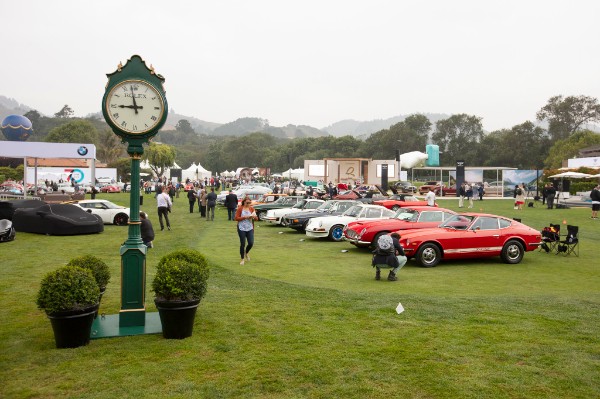